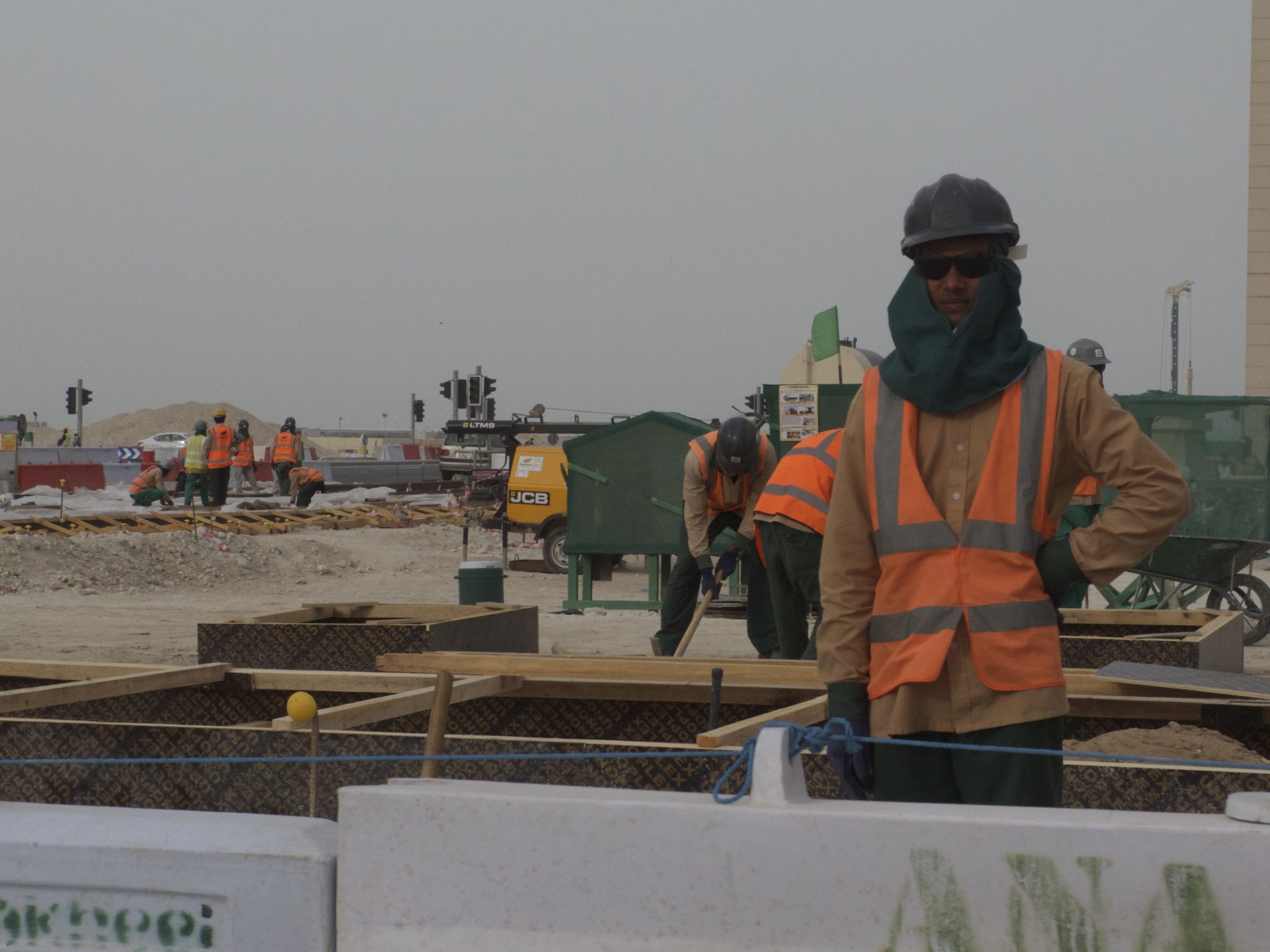 FIFA under pressure over handling of World Cup construction abuse

FIFA should act immediately on a series of critical recommendations made today in the first report published by its Human Rights Advisory Board, said Amnesty International.

The report, which assess FIFA’s progress on addressing human rights risks related to its operations, welcomes developments such as the organization’s adoption of a new human rights policy, but makes clear the board’s concern about the well-documented risks to workers in both Russia and Qatar.

On Qatar, the board calls on FIFA to make public its position and to use its influence with the Qatari government on the notorious “kafala” sponsorship system, echoing calls made by Amnesty International and other groups for several years.

“This report should be a wake-up call for FIFA, which has held back from using its considerable leverage with regard to Qatar’s abusive sponsorship system,” said James Lynch, Deputy Director of Global Issues at Amnesty International.

“This is FIFA’s own independent human rights advisory board telling it to take a clear position on Qatar’s laws, and to act on that. That work should start urgently – there can be no excuse for any lag.”

The report notes that FIFA’s responsibilities should go beyond just stadium construction to include the wider infrastructure necessary for the 2022 World Cup to take place. The board also demands more detailed information about “non-work related deaths” connected to the tournament.

Last month Qatar announced plans to carry out a series of labour reforms, supported by the UN International Labour Organization, which are welcome in principle. However, it remains unclear exactly how and when they will reform the kafala sponsorship system.

“FIFA’s pressure and scrutiny will be essential to ensuring that promises made by the Qatari government to the International Labour Organization are delivered on in full,” said James Lynch.

The report omits some key issues related to the Qatar 2022 World Cup. It does not call for FIFA to press Qatar to investigate the deaths of migrant workers and to abolish the abusive exit permit system, something Amnesty International and Human Rights Watch have called for repeatedly.

“We would like to see some clearer language around key issues, like the exit permit and deaths of migrant workers. The board’s next report needs to be far more explicit on FIFA’s responsibilities around these issues,” said James Lynch.

FIFA has this year taken a series of institutional steps around human rights, including the publication of a human rights policy and the development of new bidding and hosting guidelines for future World Cups.

“FIFA has moved some distance from its position in 2013 and 2014 when its leadership suggested that human rights were not its responsibility. It is welcome that it has now articulated clearly that it will respect all recognized human rights, and that countries bidding for the World Cup will have to demonstrate that too,” said James Lynch.

“However, the organization cannot rest on its laurels – delivery against these policies will be what FIFA is judged on.”