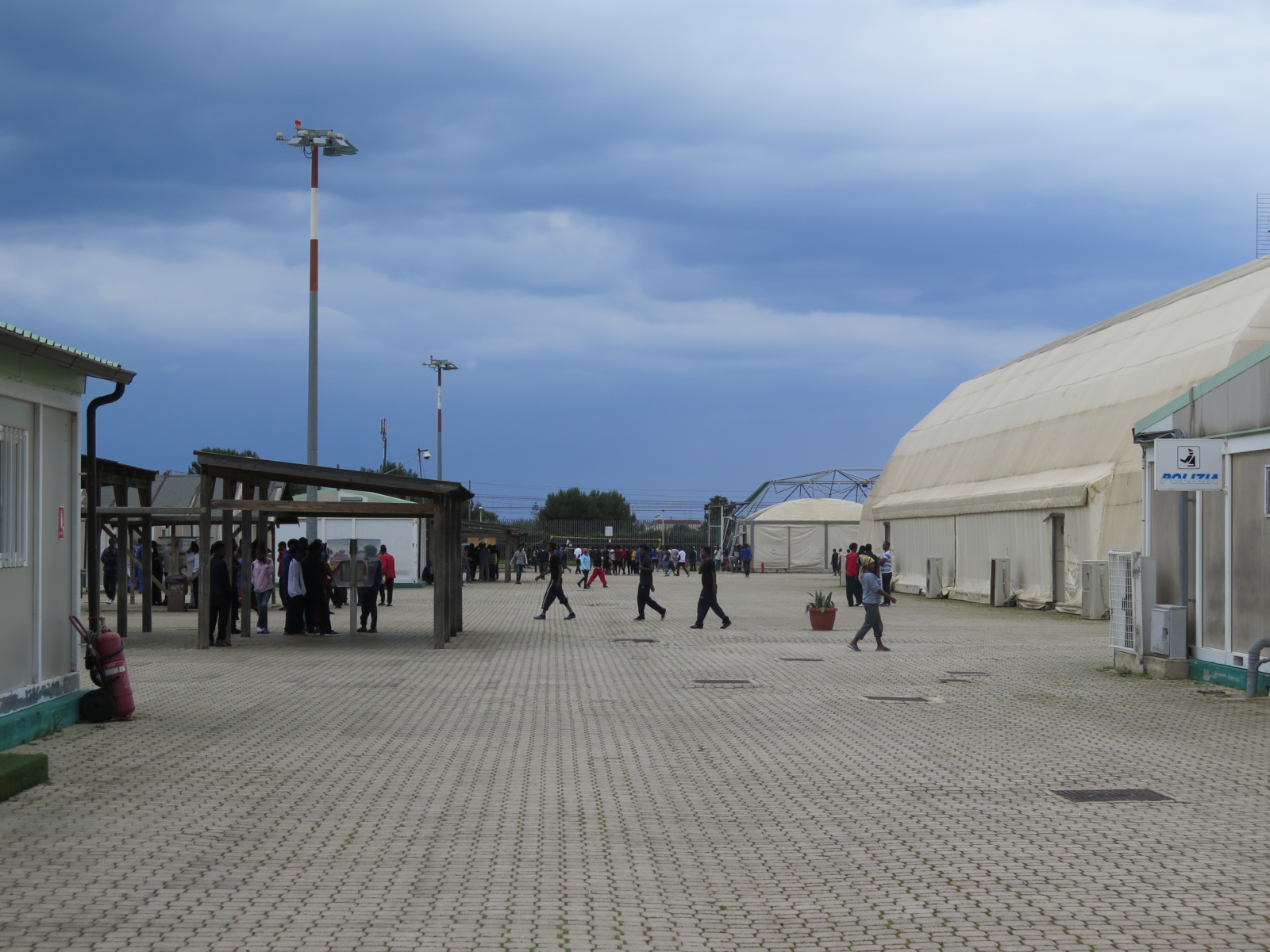 Yaqoub, 23 year old from Darfur, Sudan, interviewed August 2016,  fled his home in Darfur in Sudan and made it to Italy in search of safety, but he wasn’t there for long

I was attacked by the armed militia (Janjaweed) three times, the security situation deteriorated, militia attacks intensified and targeted civilians. I feared for my life, so I decided I had to leave Sudan.

I travelled through Egypt, from where we took a boat arriving in Sicily on 18 August 2016. The guards took us to a camp and then we went on to Ventimiglia, on the border between Italy and France. I spent that night at the Red Cross camp.

The next morning, on 22 August, I was on my way to the supermarket when the police arrested me and other four Sudanese people who were also on the street. They asked us about our nationality and when they found that we were Sudanese they shackled us and took us to a police station.

There were other refugees there from different countries, but they were looking for Sudanese nationals.

The next day the police took us to court. The judge asked me to tell the lawyer what I wanted and I told the Egyptian translator that I didn’t want to go back to Sudan, as I am from Darfur. The judge said that I should go back to my country. It was very quick, I think they just wanted to deport us. No one gave me any documentation or told me I could appeal the decision.
The police took us to the Sudanese consulate and they registered our names before taking us back to the police station. We were around seven Sudanese nationals and spent that night at the same police station.

Early the next day, on 24 August, at around 6am the police came and took us to Turin airport by bus, shackled and accompanied by Italian police who boarded us into an Egypt airlines plane. Inside the plane we found around 40 other Sudanese deportees, around 15 of whom were also from Darfur, and the rest from different regions. Italian police officers accompanied us on the flight, which stopped in Cairo airport before continuing to Khartoum.

We arrived on 24 August at around 10pm. At the flight door there were security officers in plain clothes who received us. They took us to a special area in the airport… We were interrogated one by one… they asked me why I wanted to leave the country and who had assisted me to travel.

Now I am afraid that the security services may be searching for me. If they find me, I don’t know what will happen to me and what to do.