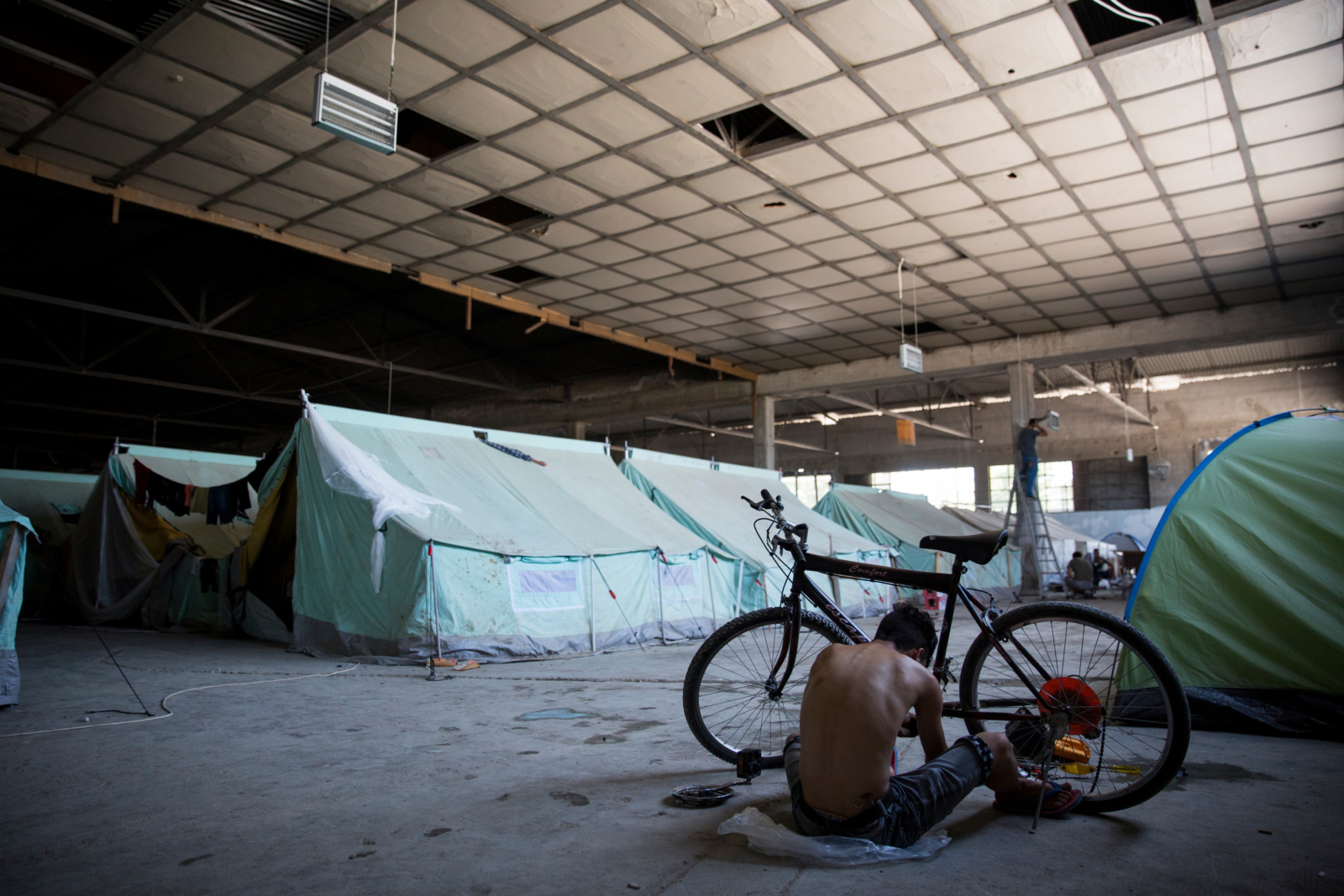 Reacting to the news that the European Parliament has reached a position on reforming the Dublin system, which sets the criteria to determine a Member State responsible for asylum applications lodged in the EU, allowing negotiations to begin with the Council of the European Union, Iverna McGowan, Director of the Amnesty International, European Institutions Office, said:

“For years the Dublin system has caused unnecessary suffering to too many asylum seekers and refugees. Today’s vote paves the way towards a system that will provide dignity to asylum seekers, by prioritising their family ties, as well as fair distribution between European member states.”

“As it stands the Dublin system does not work for asylum seekers, who are obliged to have their claim processed in their first country of entry, and it does not work for those European countries on whom this places an unfair burden. Today’s vote will help to create a better system, of genuine solidarity, which could work for all.”

The European Commission proposal had essentially retained the old approach whereby responsibility was placed on the first country of entry. It had also proposed a ‘mandatory admissibility procedure’ – essentially allowing for a first screening of asylum claims, without basis in individuals applications, based on the concepts of safe third country and first country of asylum. However the European Parliament rejected this.