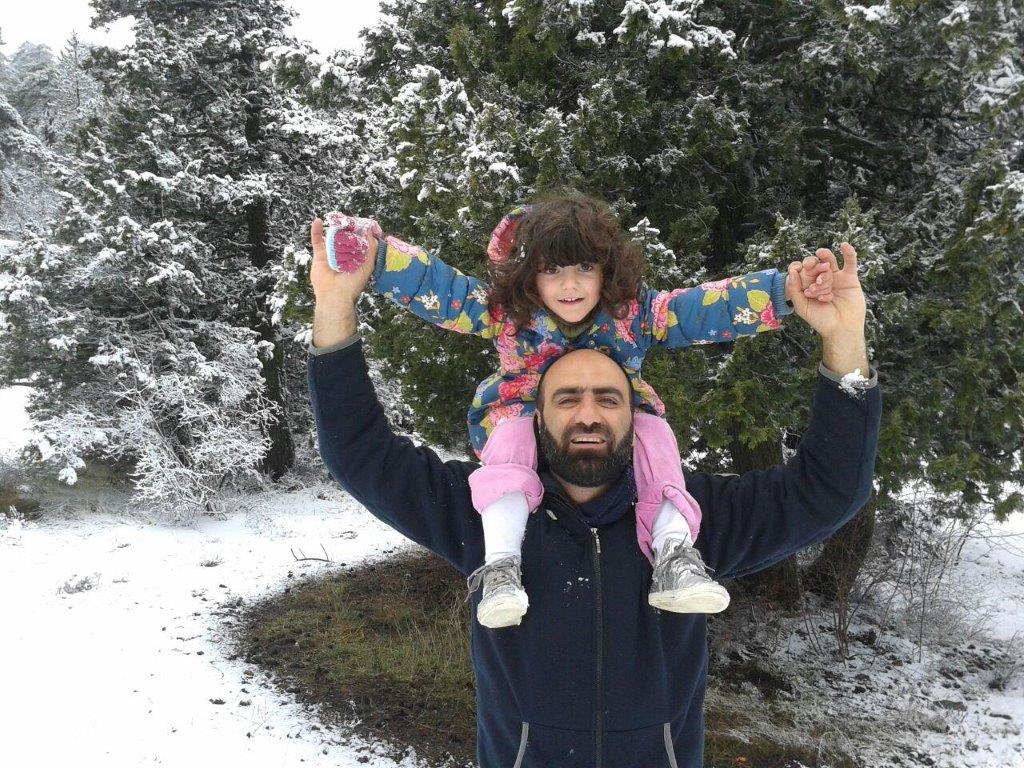 Sweeping new laws are driving Europe into a deep and dangerous state of permanent securitisation, Amnesty International said on the publication of a comprehensive human rights analysis of counter-terrorism measures across 14 EU member states. Dangerously disproportionate: The ever-expanding national security state in Europe reveals how a deluge of laws and amendments passed with break-neck speed, is undermining fundamental freedoms and dismantling hard-won human rights protections.

“In the wake of a series of appalling attacks, from Paris to Berlin, governments have rushed through a raft of disproportionate and discriminatory laws. Taken alone these individual counter-terrorism measures are worrying enough, but when seen together, a disturbing picture emerges in which unchecked powers are trampling freedoms that have long been taken for granted,” said Colm O’Gorman, Executive Director of Amnesty International Ireland.

The report, based on more than two years’ research across 14 EU member states, as well as analysis of initiatives at international and European levels, reveals the extent to which new legislation and policies intended to address the threat of terrorism have steamrolled rights protections. In several countries, counter-terrorism measures have been proposed or enacted that have eroded the rule of law, enhanced executive powers, peeled away judicial controls, restricted freedom of expression and exposed everyone to unchecked government surveillance. The impact on foreigners and ethnic and religious minorities has been particularly profound.

The new normal: Emergency laws and emergency-like measures
In several countries, constitutional amendments or legislation will make it easier to declare a formal state of emergency or grant special powers to security and intelligence services often with little or no judicial oversight.

For example, new legislation in Hungary provides for sweeping executive powers in the event of a declared emergency including the banning of public assemblies, severe restrictions on freedom of movement and the freezing of assets. Vaguely defined provisions grant powers to suspend laws and fast-track new ones and deploy the army with live firearms to quell disturbances.

In France a state of emergency has been renewed five times standardising a range of intrusive measures, including powers to ban demonstrations and conduct searches without judicial warrants. Temporary emergency measures, such as administrative orders controlling movement in the UK and France, have increasingly become embedded in ordinary law. Poland’s new counter-terrorism law permanently cements draconian powers – which include discriminatory targeting of foreign nationals.

Some states have misused counter-terror laws to target human rights defenders and political activists. The use of emergency laws by French police to put environmental activists under house arrest ahead of the UN Climate Conference in Paris in 2015 is a stark example.

Many EU countries have joined the ranks of “surveillance states” as new laws allowing indiscriminate mass surveillance have been passed giving intrusive powers to security and intelligence services.

Mass surveillance powers have been granted or otherwise expanded in the UK, France, Germany, Poland, Hungary, Austria, Belgium, and the Netherlands, among others, allowing the mass interception of and possible access to the data of millions of people.

David Miranda, a Brazilian national who was assisting with the journalistic investigation into Edward Snowden’s surveillance revelations, was stopped under terrorism powers while transiting through the UK in 2013. He was detained, searched and interrogated for nine hours on suspicion of involvement in “espionage” and “terrorism.” His mobile phone, laptop, external hard drive and other materials were confiscated.

In a modern twist of the Orwellian “thought crime”, people can now be prosecuted for actions that have extremely tenuous links to actual criminal behaviour. With counter-terror measures focusing ever more on prevention, governments have invested in “pre-crime” initiatives and become increasingly reliant on administrative control orders to restrict people’s freedom of movement and other rights. This has led to many people being placed under curfew, given travel bans or electronically tagged without ever being charged with or convicted of any crime. In these cases evidence is often kept secret, meaning that those accused of “pre-crimes” are not able to adequately defend themselves.

Targeting of refugees and minority groups

Migrants and refugees, human rights defenders, activists and minority groups have been particularly targeted by new powers, with profiling, often based on stereotyping, leading to the outright misuse of laws that define terrorism very loosely.

Many EU member states are attempting to draw links between the refugee crisis and the threat of terrorism. In November, a Hungarian court sentenced Ahmed H – a Syrian national residing in Cyprus – to ten years in prison for committing an “act of terror”. This “act of terror” consisted of throwing stones and speaking to a crowd through a megaphone during clashes with border police. In reality he had travelled to help his elderly parents on their journey fleeing Syria to Europe. Whilst he admitted stone throwing, footage shows that he had also been trying to calm the crowd.

Ahmed’s wife, Nadia, told Amnesty International: “Our lives have been turned upside down. I try to be both mother and father to my daughters but it is very hard. We miss Ahmed and we are scared for him.”

Fear of being labelled a security threat or an “extremist” has had a chilling effect, shrinking space for free expression. In Spain, two puppeteers were arrested and charged with “glorification of terrorism” after a satirical performance during which a puppet held a banner with a slogan which was deemed to support an armed group. In France a similar offence – “apology of terrorism” – has been used to charge hundreds of people, including children, for “offences” such as posting comments on Facebook that do not incite violence.

In 2015 French courts handed down 385 sentences for “apology of terrorism”, a third of which were against minors. Definitions of what constitutes “apology” are extremely broad. In Spain a popular musician was arrested and detained for a series of tweets including a joke about offering former King Juan Carlos a cake bomb as a birthday gift.

Discriminatory measures have had a disproportionate and profoundly negative impact on Muslims, foreign nationals or people perceived to be Muslim or foreign. Discriminatory action by the state and its agents is increasingly seen as “acceptable” in the national security context.

“Whilst the threat posed by terrorism is very real and must always be responded to resolutely, the role of governments should be to provide security for people to enjoy their rights rather than restricting people’s rights in the name of security. EU governments are using counter-terrorism measures to consolidate draconian powers, target groups in discriminatory ways and strip away human rights under the guise of defending them. We are in danger of creating societies in which liberty becomes the exception and fear the rule,” said Colm O’Gorman.