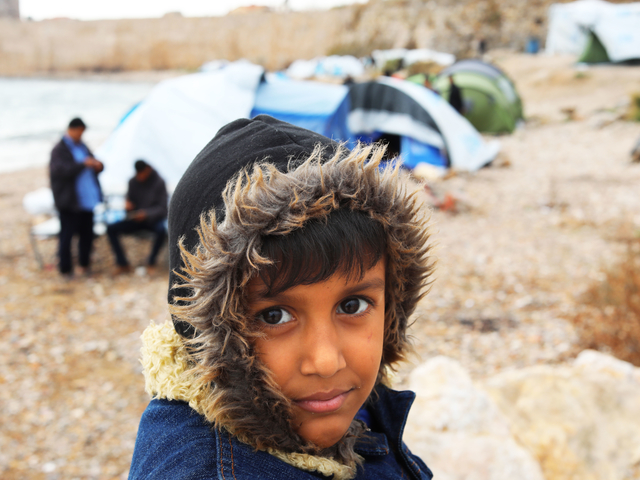 EU: Misery of migration deal with Turkey must end

EU: Misery of migration deal with Turkey must end

Ahead of the second anniversary of the EU-Turkey deal – an agreement reached on 18 March 2016 to return refugees and migrants arriving on Greek islands to Turkey – Amnesty International’s Migration Researcher Irem Arf said:

“The EU-Turkey deal perfectly encapsulates Europe’s current migration policy of ‘out of sight out of mind’. The deal is keeping thousands of people in squalid conditions on Greek islands with the aim of returning them to Turkey. No longer at their doorsteps, the dire situation of these people is conveniently ignored by European leaders celebrating the deal as a success.”

While the deal contributed to a significant drop in the number of arrivals on the Greek islands, in the absence of safe and legal alternatives, thousands of refugees continue to resort to unsafe routes, and smugglers, whose business the EU-Turkey deal aimed to foil, to reach Europe.

Amnesty International is calling for asylum-seekers languishing on the Greek islands to be urgently moved to Greek mainland and for other European member states to fulfil their resettlement and relocation promises.

“Building visible or invisible walls will not stop people trying to restart their lives in safety. European leaders must keep their promises, and bring refugees in from Turkey and frontline EU member states, Greece and Italy,” said Irem Arf.

In late February and early March, Amnesty International visited the islands of Lesvos, Chios and Samos where the majority of the refugees coming to Greece land. There are currently around 13.000 men, women and children on the islands, majority in overcrowded camps, many sleeping in unsuitable tents facing risks to their safety and security.