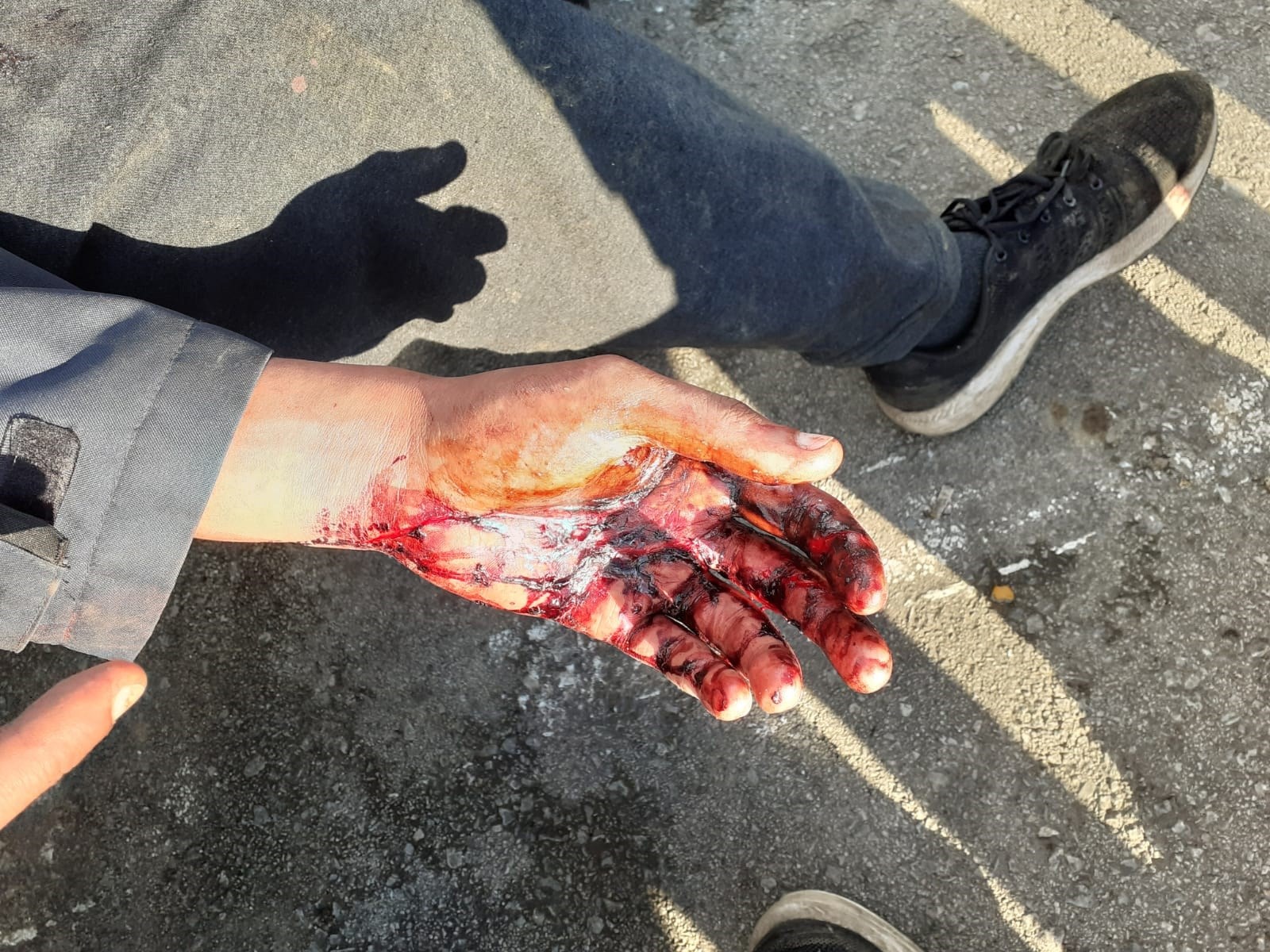 The European Ombudsman’s Office has today announced that it will open an inquiry into the possible failure of the European Commission to ensure that Croatian authorities respected fundamental rights while conducting EU-funded border operations against migrants and refugees. Commenting on the decision, the director of Amnesty International’s European Institutions Office Eve Geddie said:

“Over the years, Amnesty International and other organisations have documented numerous violations, including beatings and torture of migrants and asylum-seekers by Croatian police, whose salaries may have been paid for by EU funds.  Today’s announcement of an inquiry by the EU Ombudsman into how the European Commission allowed the funds to continue to be used without ensuring compliance with human rights is a significant first step towards addressing these flagrant abuses and providing accountability.”

“By continuing to fund border operations and giving a green light for Croatia’s accession to the Schengen area, the Commission abdicated its responsibilities to monitor how EU assistance is used and sent a dangerous signal that blatant human rights violations can continue with no questions asked.”

Amnesty International’s September 2020 complaint, which triggered the investigation, argued that the Commission turned a blind eye to the reports of persistent abuses. It also revealed that the Commission failed to establish an Independent Monitoring Mechanism to ensure that Croatia’s border measures, many of which were funded through EU emergency assistance, complied with fundamental rights.

“We hope that the Ombudsman’s investigation will prompt the Commission to take action to ensure that EU assistance for border operations does not enable further violence and ill-treatment against men, women and children at Europe’s borders.”

European Ombudsman’s Office decided to open an inquiry into the complaint by Amnesty International arguing that the European Commission failed to ensure respect for fundamental rights in the context of border management operations financed by EU funds.

Croatia is a beneficiary of over 108 million EURO under EU’s Asylum Migration and International Fund (AMIF) and has received an additional 23.3 million EURO in emergency assistance for migration and border management since 2017. The emergency assistance to Croatia covered in large part the operational costs, including the salaries of police forces that have been repeatedly accused of unlawful returns and abuse of migrants and asylum-seekers.

Numerous reports over the past three years, including by Amnesty International, have revealed how Croatian police routinely assault men, women and teenagers trying to enter the country, destroy their belongings, while people are sometimes stripped of their clothes and shoes and forced to walk for hours through snow and freezing cold rivers.

In October, Danish Refugee Council documented series of instances of brutal beating, torture, humiliation and a case of sexual assault of men and children apprehended inside of Croatian territory, prompting calls by the European Commission that Croatia investigate the incidents.