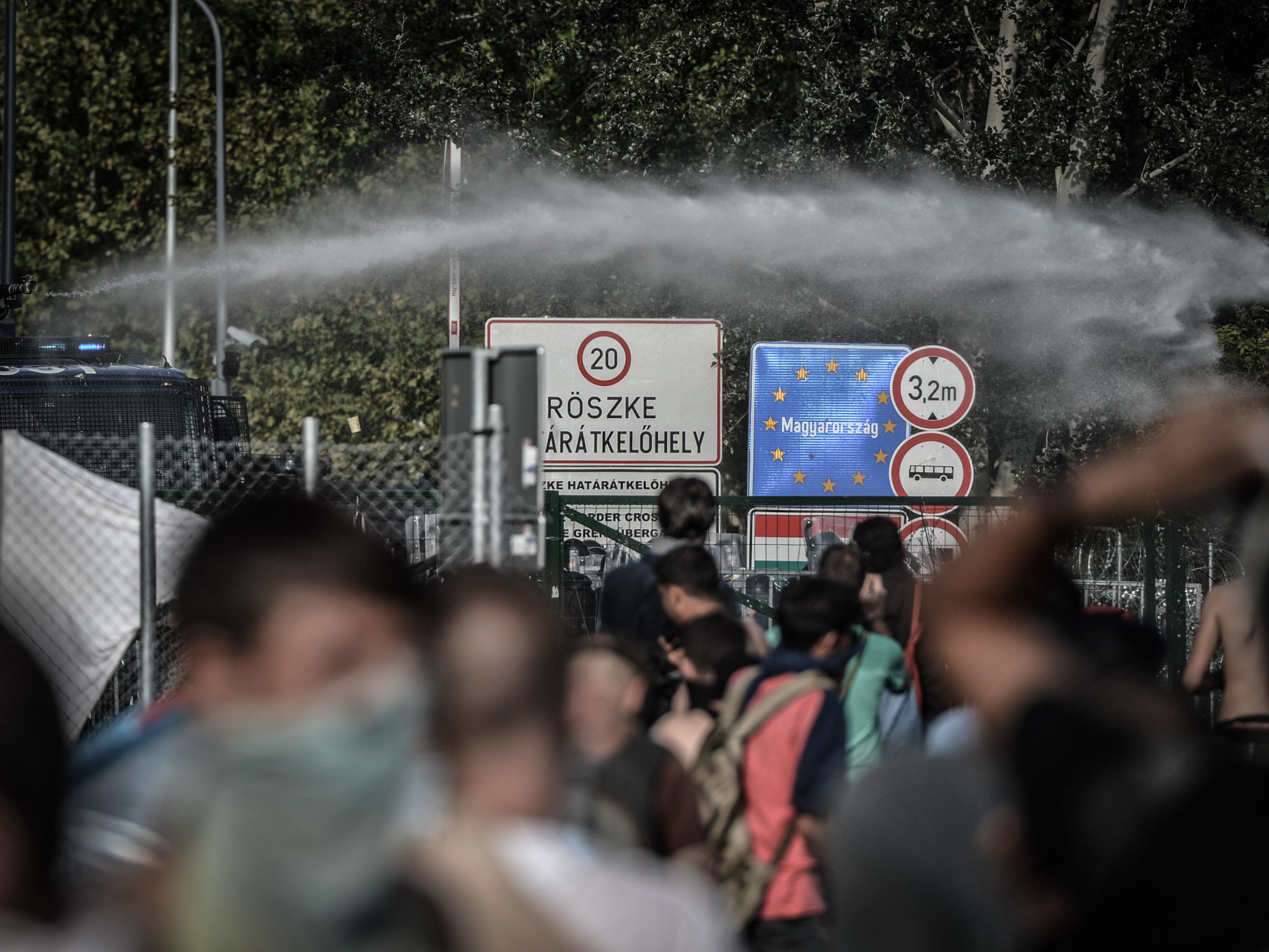 Prime Minister Viktor Orban must withdraw his proposal to force non-governmental organizations (NGOs) who receive funding from abroad, to label themselves as “foreign funded”, and cease detaining asylum-seekers in container camps, said Amnesty International ahead of a planned debate and speech in the European Parliament.

“Orban is in Brussels trying to defend the indefensible. There is no justification for requiring NGOs to label themselves as “foreign funded” for receiving support from abroad – including directly from the European Union. His sole intention is clearly to attempt to stigmatize and discredit those who try to hold his government to account,” said Iverna McGowan, Director of Amnesty International’s European Institutions Office.

“The ongoing crackdown on NGOs who are protecting the rights of, and providing services to people in Hungary is fundamentally incompatible with the EU’s founding principles. The European Parliament must make that clear with a strong resolution with clear action to counter the crackdown on human rights at the end of the debate today.”

As well as NGOs, Orban has also attempted to smear and scapegoat asylum seekers and migrants, describing them as ‘poison’ and detaining them in container camps. The European Commission should initiate infringement proceedings against Hungary for its policy of detaining asylum-seekers.

“Shipping containers surrounded by a razor wire fences are no place for asylum-seekers to be held while their asylum application is processed – especially not children and vulnerable people. We are calling for the European Commission to take Hungary to task without delay, for its flagrant transgression of EU law,” said Iverna McGowan.

Amnesty International has joined with over 250 other Hungarian NGOs, acting together under a joint campaign called ‘Civilization’, mobilised with protests and letter writing actions to call on the Members of the Hungarian Parliament to drop the stigmatising draft. Tens of thousands joined a demonstration in Budapest.

Yesterday, activists from Amnesty and other NGOs held silent protest in the Hungarian Parliament Justice Committee’s debate on amendments to the NGO law.

Amnesty International, Human Rights Watch, Reporters without borders and three other NGOs calling on the European Parliament to adopt a resolution on the situation of Hungary and to lay out a reasoned proposal to the European Council to activate the preventive mechanism foreseen under Article 7 (1) TEU, in order to protect the EU’s founding values as enshrined in Article 2 TEU: http://www.amnesty.eu/content/assets/Joint_letter_to_EP_on_situation_in_Hungary.pdf

Amnesty International and other civil society organisations across Europe join in solidarity with people in Hungary: https://civilsocietyeurope.eu/