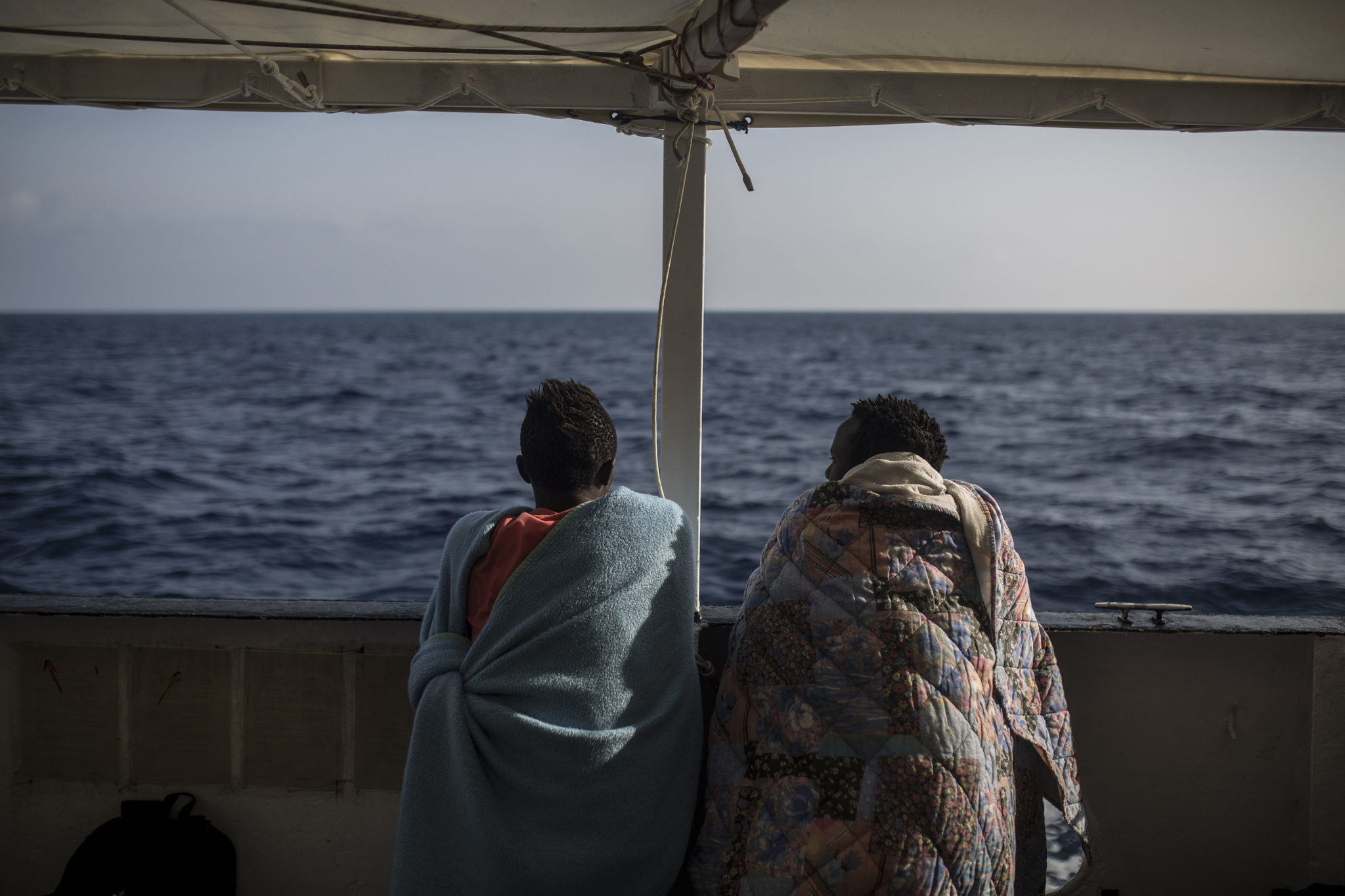 EU: “Dangerous and cruel spectacle” must spur action to save lives at sea

Following news of the disembarkation of 49 men, women and children stranded at sea for 19 days while their requests for safe harbour were refused, Elisa De Pieri, Amnesty International’s Researcher on Southern Europe, said:

“After nearly three weeks of being tossed around in stormy seas, these women, men and children are now safely on dry land, but the fact that it took so long is shameful.

“The dangerous, cruel spectacle of politicians bickering whilst women, men and children were stranded in a sea of cruel indifference, must not be repeated.

“The Italian and Maltese authorities have brazenly undermined the search and rescue system and used people as pawns to negotiate migration policies. But their callous disregard for peoples’ safety has been bolstered by European leaders’ inhumane failure to assist these people promptly.

“European member states must no longer turn their backs on people stranded at sea and urgently agree on a swift and predictable disembarkation policy in line with international law and on a fair system to distribute asylum-seekers among EU countries.”

Prompt disembarkation is discouraged by the unfairness of the European asylum rules (the so-called Dublin system). These determine the country responsible for examining an asylum application.

Usually the country through which the asylum-seeker first entered the EU is responsible for examining their asylum claim. This forces a few countries to process the majority of the applications. In November 2017, the European Parliament agreed a radical change to the Dublin regulation, suggesting a binding mechanism to ensure that all EU countries welcome their fair share of people fleeing violence and persecution.

For more information see our 2018 report.