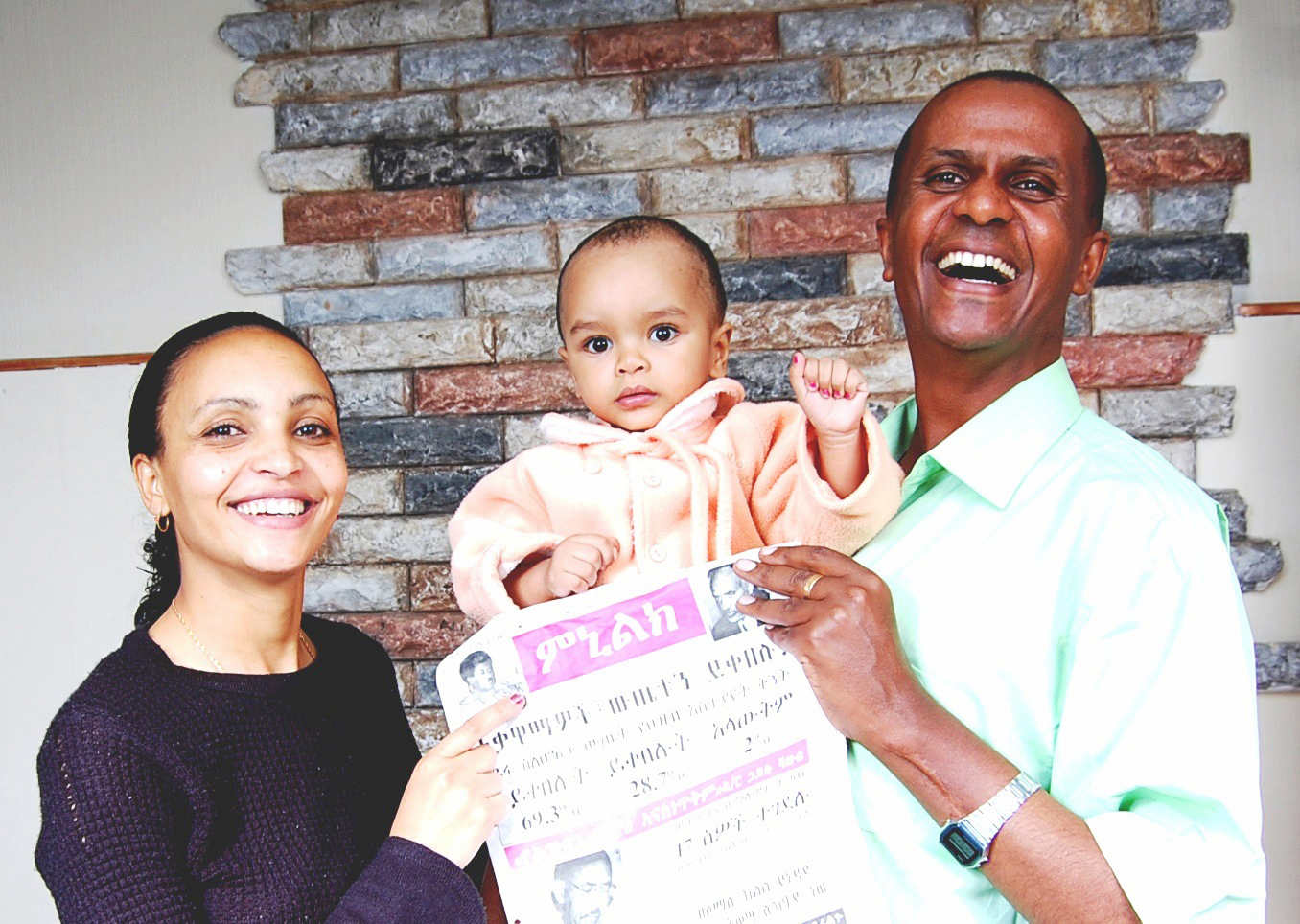 Ethiopia: Eskinder’s release must herald a new dawn of respect for human rights

Commenting after Ethiopian journalist and Amnesty International prisoner of conscience Eskinder Nega walked out of prison a free man today, as part of a government pardon of 746 prisoners, Sarah Jackson, Amnesty International’s Deputy Regional Director for East Africa, the Horn and the Great Lakes, said:

“We are delighted that Eskinder Nega is finally free after close to seven years in jail on trumped up terrorism charges. We hope the release of this courageous journalist, along with hundreds of other prisoners, heralds a new dawn in the Ethiopian government’s handling of political dissent, a dawn of tolerance and respect for human rights.

“The Ethiopian government must show good faith and free hundreds of other prisoners of conscience who remain behind bars simply for exercising their right to freedom of expression.

“The authorities must also take steps to reform the legal system under which arbitrary detentions and torture of dissidents have been allowed to flourish. A good place to start would be a review of the sweeping and draconian anti-terrorism law which has been used to unjustly and ruthlessly deprive many dissidents of their freedom.

“If the Ethiopian government is serious about turning  over a new leaf, it must order an impartial and independent investigation into allegations of torture and other ill-treatment of prisoners, and the swift prosecution in fair trials of those found responsible for it.”

At the time of his arrest, Eskinder was editor of the Satanaw newspaper. He was arrested after publishing an article about the Arab Spring in which he asked whether a similar grassroots movement for democracy could take hold in Ethiopia. He was charged under the draconian Anti-Terrorism Proclamation with providing support for terrorists and sentenced to 18 years in prison.