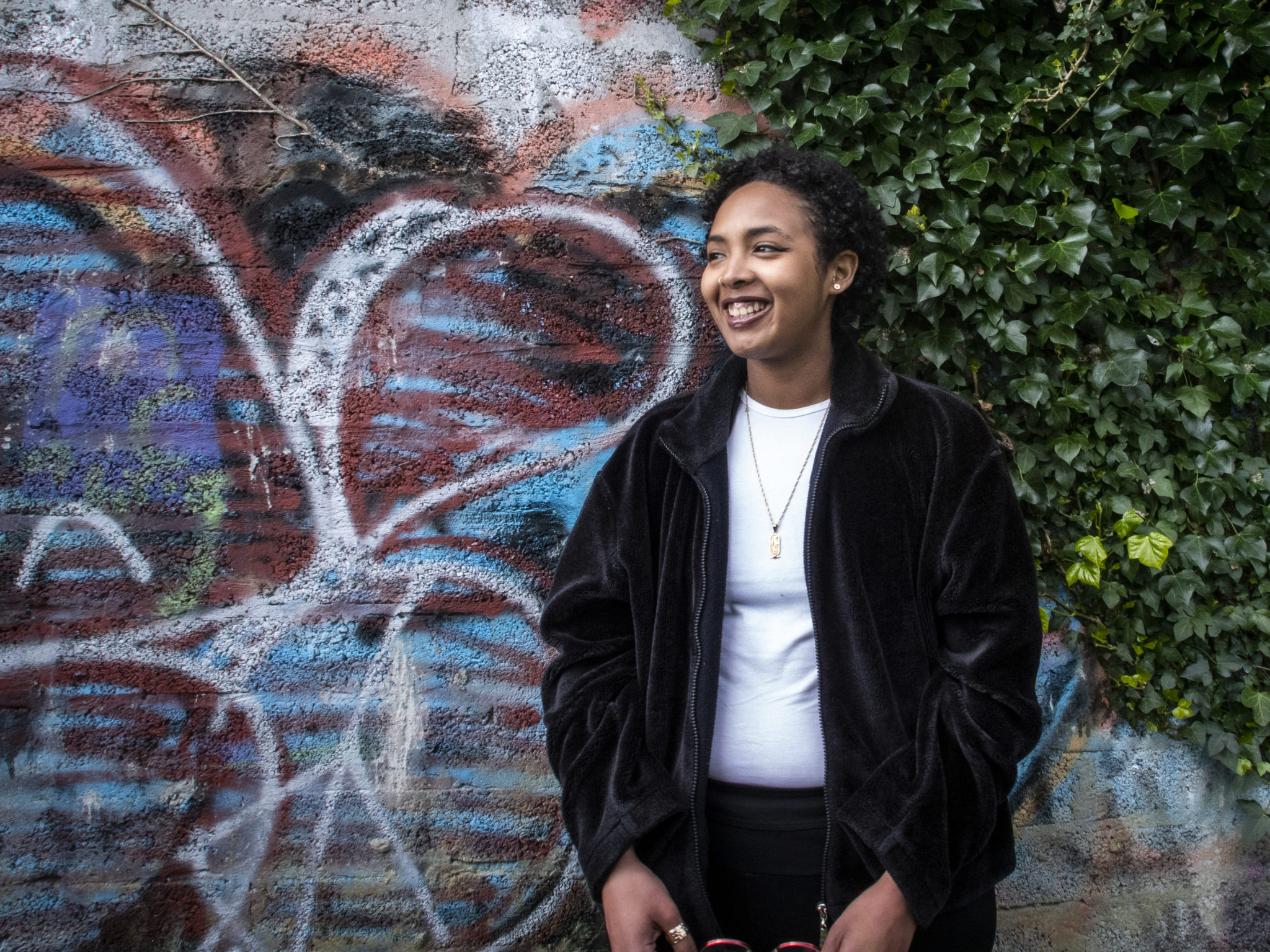 It’s 2019. It’s well past time we lived in a world where people of different genders are treated and respected equally.

So, it’s hard to believe that in parts of Europe this is still not happening.

The 2018 historic referendum here in Ireland overturning the abortion ban marked a huge victory for women’s rights. Nevertheless, gaps remain in our new law. The new legislation is not fully in line with international human rights standards on access to abortion, and recent media reports have detailed that many women in Ireland are facing barriers to access legal abortion services and are still having to travel to another jurisdiction to access services. Women still don’t necessarily get to choose what happens to their own bodies in all European countries. In Poland a ‘stop abortion’ bill is still pending despite nationwide protests. Northern Ireland retains a near total ban on abortion and its laws carry the harshest criminal penalties in Europe.

Sexual violence against women is shockingly widespread; 1 in 20 women aged over 15 in the EU have been raped. Despite this, only 7 out of 28 EU countries have laws stating that any sex without consent is rape. Rather than defining rape by whether a person said yes to sex, they define it by other factors, such as whether violence was used. This of course also impacts not just on women but on everyone, as no gender or demographic is free from the threat of rape or sexual violence.

Politicians work for us so it’s about time they listened to what we want. A major opportunity to do this is just around the corner, with the European elections coming up in May.

Join Rema and make some noise about the issues you care about. It’s easy!