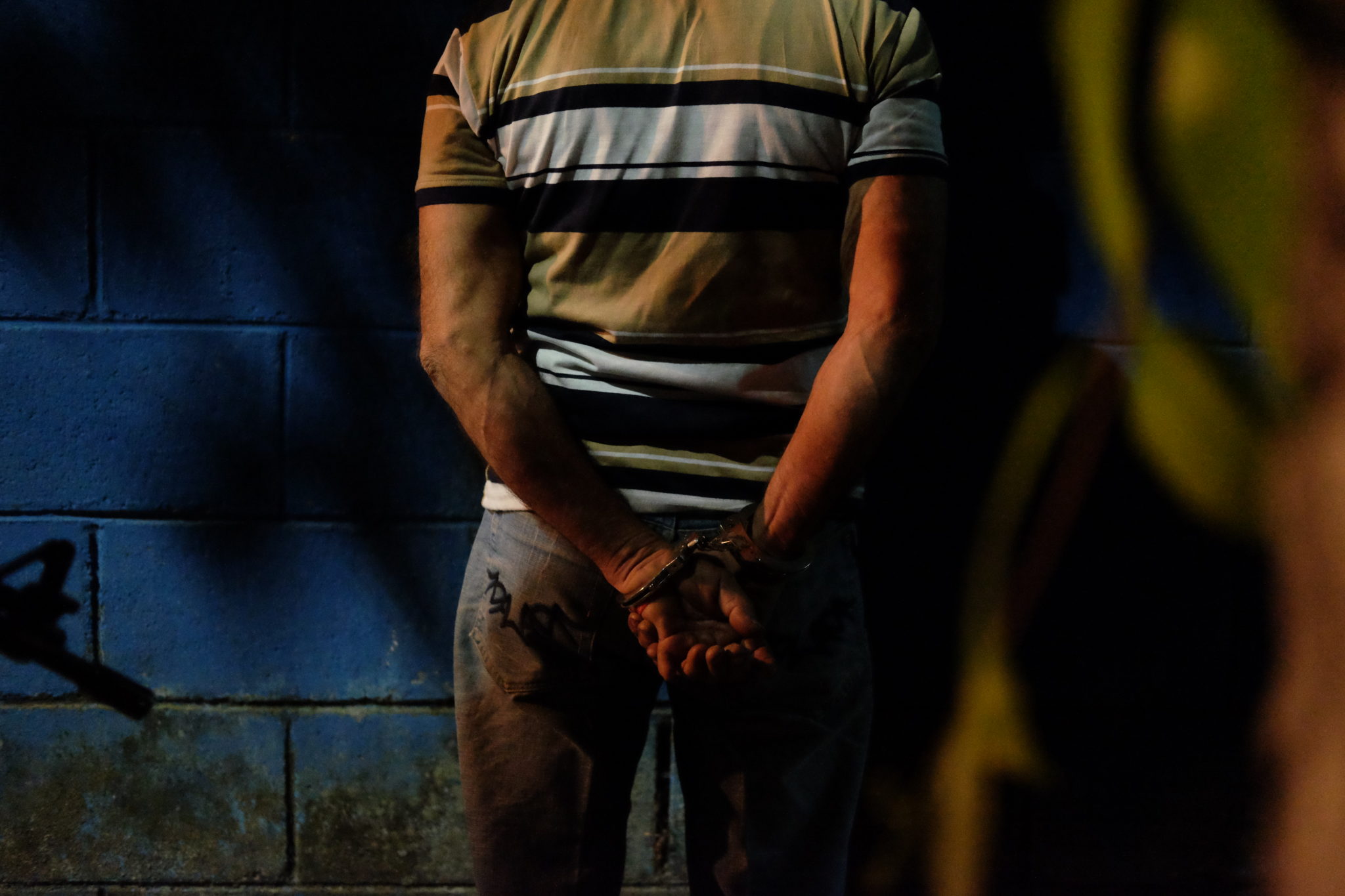 The lives and safety of Lesbian, Gay, Bisexual, Transgender and Intersex people (LGBTI) from violence-ridden El Salvador, Guatemala and Honduras are at an increased risk as authorities in their countries fail to protect them, leaving them with no choice but to flee their countries and face further dangers in Mexico, Amnesty International said in a new report today.

No Safe Place uncovers the treacherous journey faced by gay men and trans women refugees fleeing rocketing levels of discrimination and gender-based violence in El Salvador, Guatemala and Honduras from criminal gangs and members of security forces. It also accuses Mexican authorities of failing to protect them from violations and abuses while travelling through the country, and highlights unbearable experiences during prolonged and systematic immigration detention in the USA.