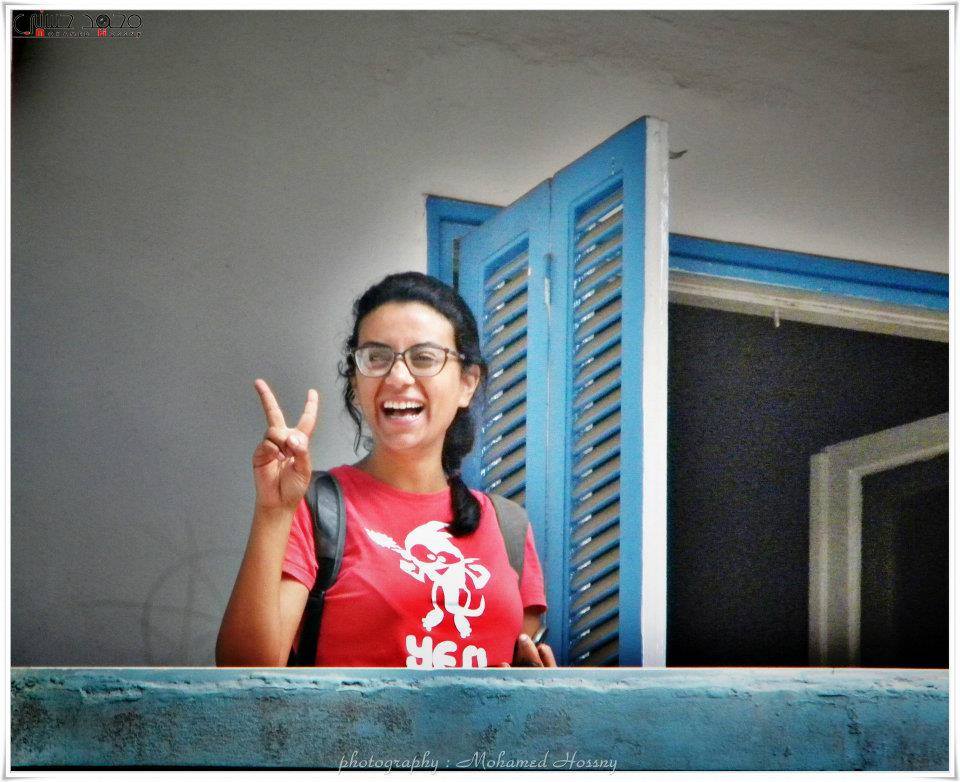 “This is fantastic news for Mahienour who walks free today. She should never have spent a moment behind bars, as she was detained only because of her peaceful activism in Egypt. Her release will come as a huge relief for her family and all those who mobilized tirelessly on her behalf.

“Rare moments of justice like this offer a glimmer of hope to the thousands of other people detained in Egypt without legitimate reason as part of the authorities’ ongoing crackdown on activists and civil society. We are encouraged that one day soon they too will see justice prevail and, until then, we will continue to campaign for their release.

“The Egyptian authorities must now stop arbitrarily detaining people and halt the brutal crackdown on human rights. We also look forward to the release of Moataseem Medhat who was acquitted in the same case alongside Mahienour.”

Mahienour el-Massry is a lawyer and former prisoner of conscience. Moataseem Medhat is a labour rights activist.

On 14 June, 2016 Maheinour, Moataseem and activists Asmaa Naeem, Walee el-Amry and Ziad Abu el-Fadl participated in a protest in Alexandria against the Egyptian government’s decision to hand over control of two islands, Tiran and Sanafir, to the Kingdom of Saudi Arabia.

On 18 November, 2017 the Montazah Misdemeanor Court in Alexandria ordered the detention of Mahienour El-Masry and Moataseem Medhat until the verdict in December. On 30 December 2017, the same court sentenced Mahienour and Moataseem to two years in prison for “participating in an unauthorized protest” and “show of force”. The court also sentenced the three other activists to three years in prison, in absentia.

On 13 January 2018, the Montazah Misdemeanor Court of Appeals acquitted Mahienour and Moataseem of all charges.