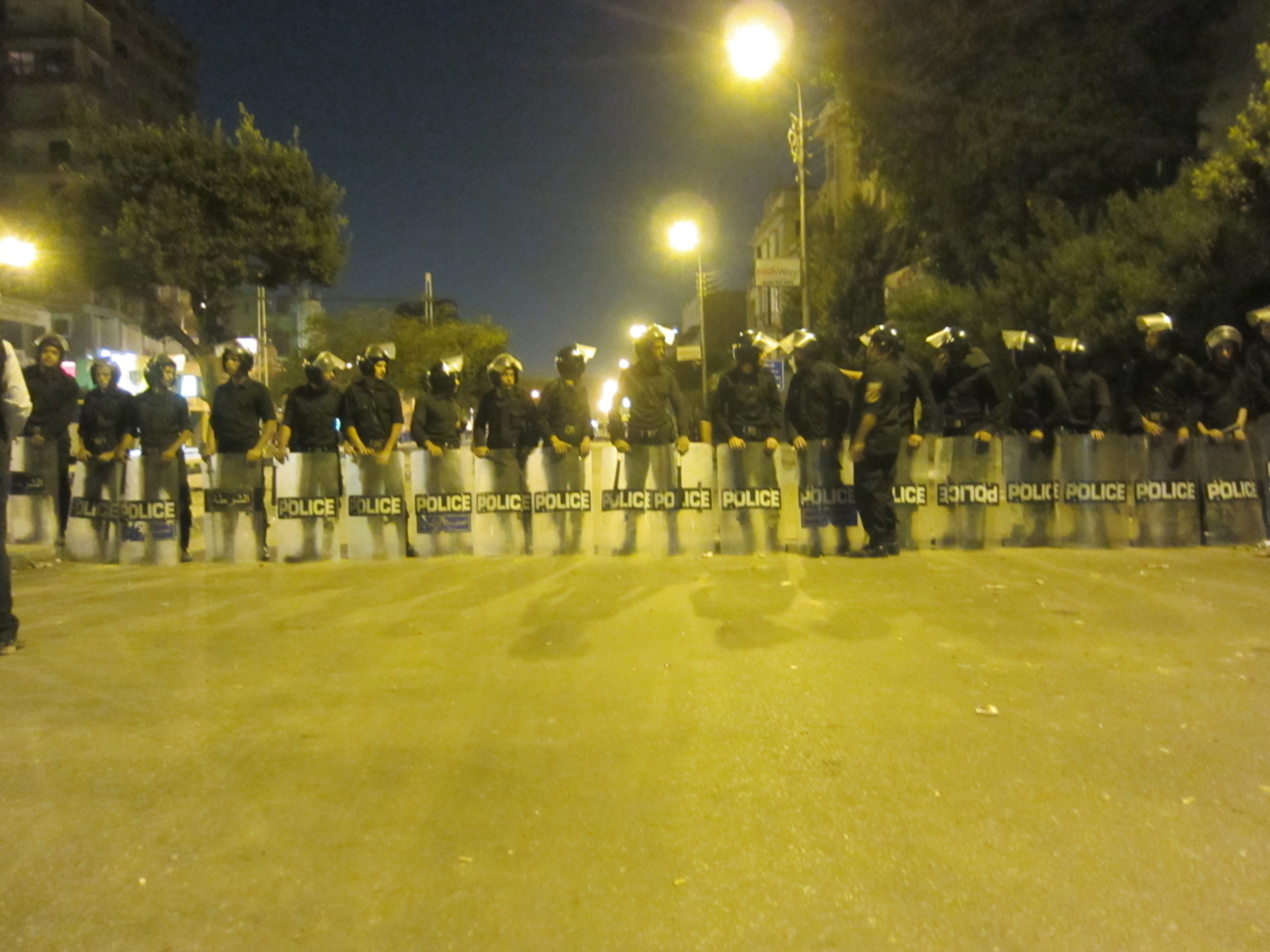 Emergency measures included in a declaration of a state of emergency by President Abdelfattah al-Sissi in the aftermath of three deplorable church bombings in Egypt will do little to resolve the root causes of sectarian attacks against Copts in Egypt and are likely to lead to a further deterioration in human rights, Amnesty International said today. The Islamic State armed group (IS) claimed responsibility for the synchronized bombings in Tanta and another two in Alexandria which targeted Palm Sunday church services and left at least 44 dead.

“The deadly church attacks demonstrate an appalling disregard for human life and must be utterly condemned. Nothing can justify a horrifying attack on ordinary citizens attending a place of worship,” said Najia Bounaim, North Africa Campaigns Director at Amnesty International.

“It is the duty of the Egyptian authorities to protect the lives and safety of its population, but the solution is not to continue and intensify curtailing what little freedoms remain in Egypt. Addressing sectarian violence requires genuine political will to end impunity and provide protection.

State of emergency in Egypt

A state of emergency was last imposed in Egypt in August 2013 for a period of three months after the violent dispersal of the Rabaa and Al-Nahda sit-ins.

Prior to this, under former President Hosni Mubarak, Egypt was under a state of emergency for 31 years which ended in 2012, facilitating systematic violations and giving Egypt’s security forces the power to detain thousands of people for years in administrative detention without respecting procedural guarantees intended to ensure fair administration of justice. In 2013, the Constitutional Court struck down the provision allowing for administrative detention under the Emergency Law (law 162 of 1958).

Since the state of emergency was lifted, the Egyptian authorities have relied on the regular criminal justice system for long-term pre-trial detention and special terrorism chambers for mass trials that have led to the sentencing of hundreds to death or life imprisonment after unfair trials.

Most worryingly however, the Emergency Law allows the authorities to try individuals before the flagrantly unfair Emergency State Security Courts which do not allow for the right to an appeal.

“States of emergency can never be allowed to excuse violations of non-derogable rights. Torture, unlawful killings, enforced disappearances, and arbitrary detention cannot be made lawful by declaring an emergency,” said Najia Bounaim.

Egypt’s President Abdel Fattah al–Sisi has also signed and approved Counter-terrorism Law (law no. 94 of 2015) granting the authorities sweeping powers that would usually only be invoked during a state of emergency, effectively arbitrarily restricting the rights to freedom of expression, peaceful assembly and association.

For decades previously, Egyptian authorities used the state of emergency as a pretext to crack down on dissent, violating the rights to freedoms of expression, peaceful assembly and association, referring individuals to military and emergency courts, and detaining them without judicial order.

The Emergency Law’s vaguely worded provisions grant the president the authority to restrict freedom of movement and liberty. It also gives the authorities broad powers to carry out surveillance violating the right to privacy, and prior censorship of the media. Albawaba newspaper, an Egyptian daily newspaper, stated that an hour after the state of emergency was declared the authorities confiscated its Monday edition due to its coverage of the church attacks.

According to the Egyptian constitution the President has the power to declare a state of emergency after consulting the cabinet. The decision must then be approved by parliament within seven days.

Given the history of gross violations associated with prolonged states of emergency in Egypt, Amnesty International urges Egypt’s parliament, which is due to discuss the state of emergency tomorrow, to carefully scrutinize the government’s justification for the state of emergency. The parliament must ensure that the stated public emergency reaches the very high threshold required under international human rights law and that all proposed emergency measures are strictly required to confront that stated public emergency. This should include evidence demonstrating that only the proposed emergency measures – rather than correctly applying existing laws – can effectively address that threat. This should include careful consideration of the strict necessity and proportionality of such measures,

Although Egypt’s constitution restricts the length of a state of emergency to a three month period renewable once, the Egyptian authorities have been circumventing these constitutional restrictions by renewing the state of emergency in North Sinai since 2014 every three months, contributing to serious violations including enforced disappearances, arbitrary detention and unlawful killings.

Attacks against the Egyptian Coptic Christian religious minority have escalated since the ouster of former President Mohamed Morsi in July 2013. Coptic churches and homes have been set on fire, members of the Coptic minority have been physically attacked, and their property has been looted. Over the past three years there have been 400 sectarian incidents according to the Tahrir Institute’s tally. The Egyptian Initiative for Personal Rights has documented at least 64 sectarian incidents between 2011 and 2016 where the authorities resorted to reconciliation instead of applying the law.

The government’s persistent failure to protect Coptic Christians from sectarian violence is alarming. In December 2016 a bombing of a Cairo church killed at least 25. After the killings of seven individuals in North Sinai between 30 January and 23 February 2017, a Sinai affiliate of IS announced more violent attacks against Copts were planned. In Tanta, a week earlier a police officer was killed and 15 were injured as a result of bombing one of the training centers run by the Ministry of interior.

The Egyptian authorities have consistently failed to prosecute those responsible for sectarian attacks against Christians, resorting instead to state-sponsored reconciliation agreements which sometimes involve financial agreements or even the forced eviction of Christian families from their homes. As a result, there has been no punishment of the instigators of sectarian violence against Christians.