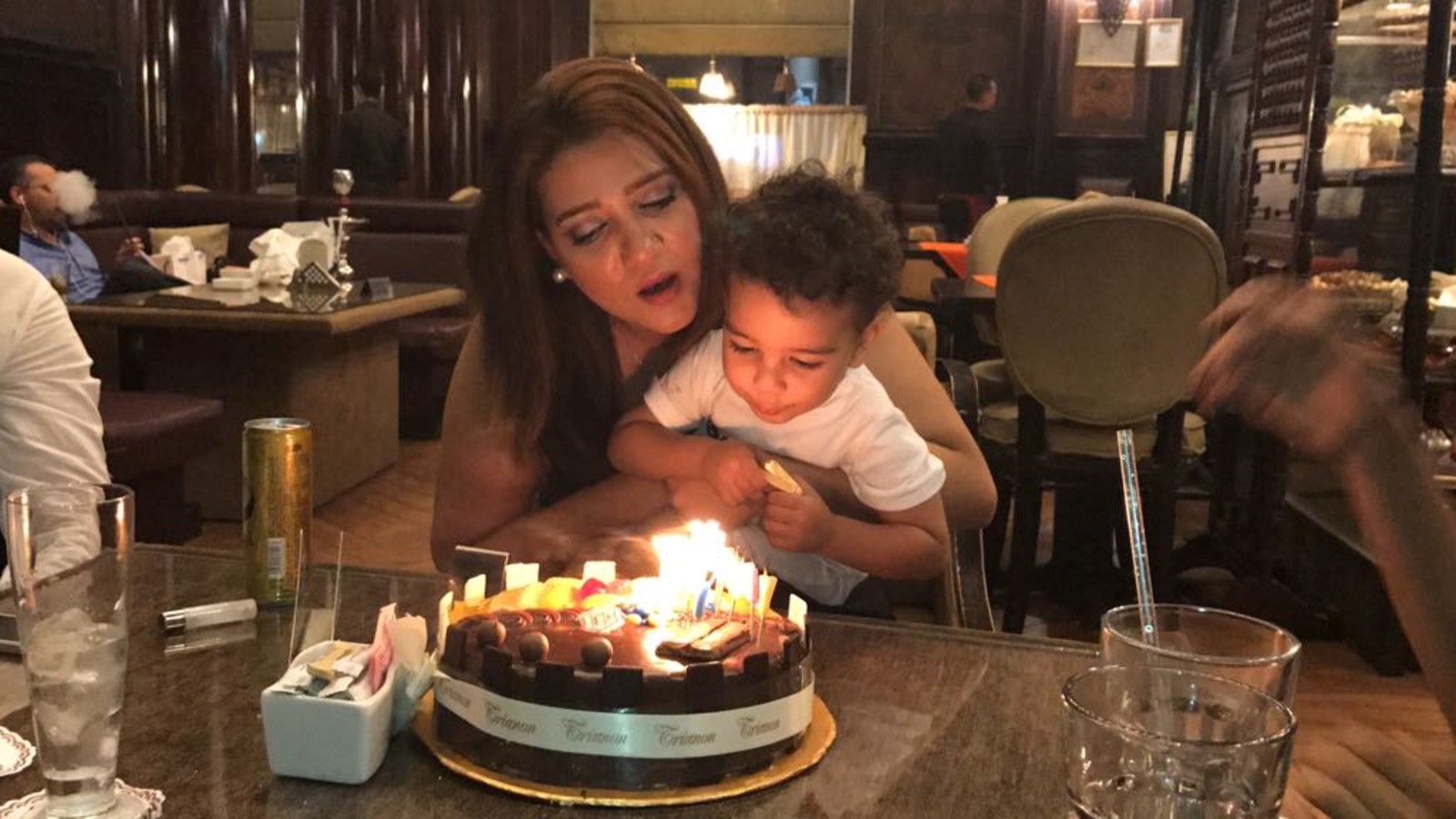 Today’s referral to trial of Amal Fathy, an Egyptian activist arrested for posting a video online sharing her experiences of sexual harassment, is a shocking case of injustice, Amnesty International said.

“Amal Fathy was brave in speaking up about her experience of sexual harassment in Egypt and should be applauded for her courage – not put on trial,” said Najia Bounaim, Amnesty International’s North Africa Campaigns Director.

“Instead of prosecuting perpetrators of violence against women, the Egyptian authorities are persecuting Amal Fathy for speaking out against sexual harassment. It is a shocking case of injustice. She is a human rights defender who told her truth to the world and wanted to highlight the vital issue of women’s safety in Egypt. She is not a criminal.

“We are once again calling on the Egyptian authorities to immediately and unconditionally release Amal Fathy. Her detention and referral to trial for peacefully expressing her opinions is an affront to the freedom of expression guaranteed by Egypt’s own constitution, as well as Egypt’s repeated commitments to combat sexual harassment.”

Amal Fathy’s first hearing is scheduled for 11 August in front of the Maadi Misdemeanours Court in Cairo. It remains unclear what exact charges she is facing. During initial investigations in the case, the prosecutor investigated her for “publishing a video calling for the overthrow of the regime”, “spreading false news that harms national security”, and “misuse of the internet”. The Egyptian authorities have been using these charges against critics and journalists in an attempt to silence them.

Take action for Amal Fathy and call for her release.

The next day, pro-government and state-owned media outlets released articles citing the video, identifying Amal as an April 6 movement activist, an Egyptian youth political movement, and accusing her of insulting Egypt and Egyptian institutions. She experienced extensive harassment and threats on social media as a result.

Egyptian police forces arrested Amal Fathy in the early hours of 11 May, along with her husband Mohamed Lotfy, a former Amnesty International researcher and the current director of the Egyptian Commission for Rights and Freedoms. Police raided the couple’s Cairo home and brought them both to the Maadi police station, along with their three-year-old child.

Amnesty International examined the 12-minute video and found that it does not contain incitement of any form, and as such is protected as freedom of expression. Amnesty International considers Amal Fathy to be a prisoner of conscience, solely imprisoned for peacefully expressing her opinions.

Amal Fathy is an Egyptian activist who focuses mostly on democratisation in Egypt. She has been vocal about human rights violations in Egypt, especially the arbitrary detention of activists. She is currently in pre-trial detention in another case and is facing charges of “belonging to a terrorist group”, “broadcasting ideas calling for terrorist acts”, and “publishing false news”, after a judge ordered her release on bail in the first case on 21 June.

Mohamed Lotfy is a former Amnesty International researcher, and the director of the Egyptian Commission for Rights and Freedoms (ECRF). ECRF staff members have been frequent targets of government harassment since its founding in 2014.