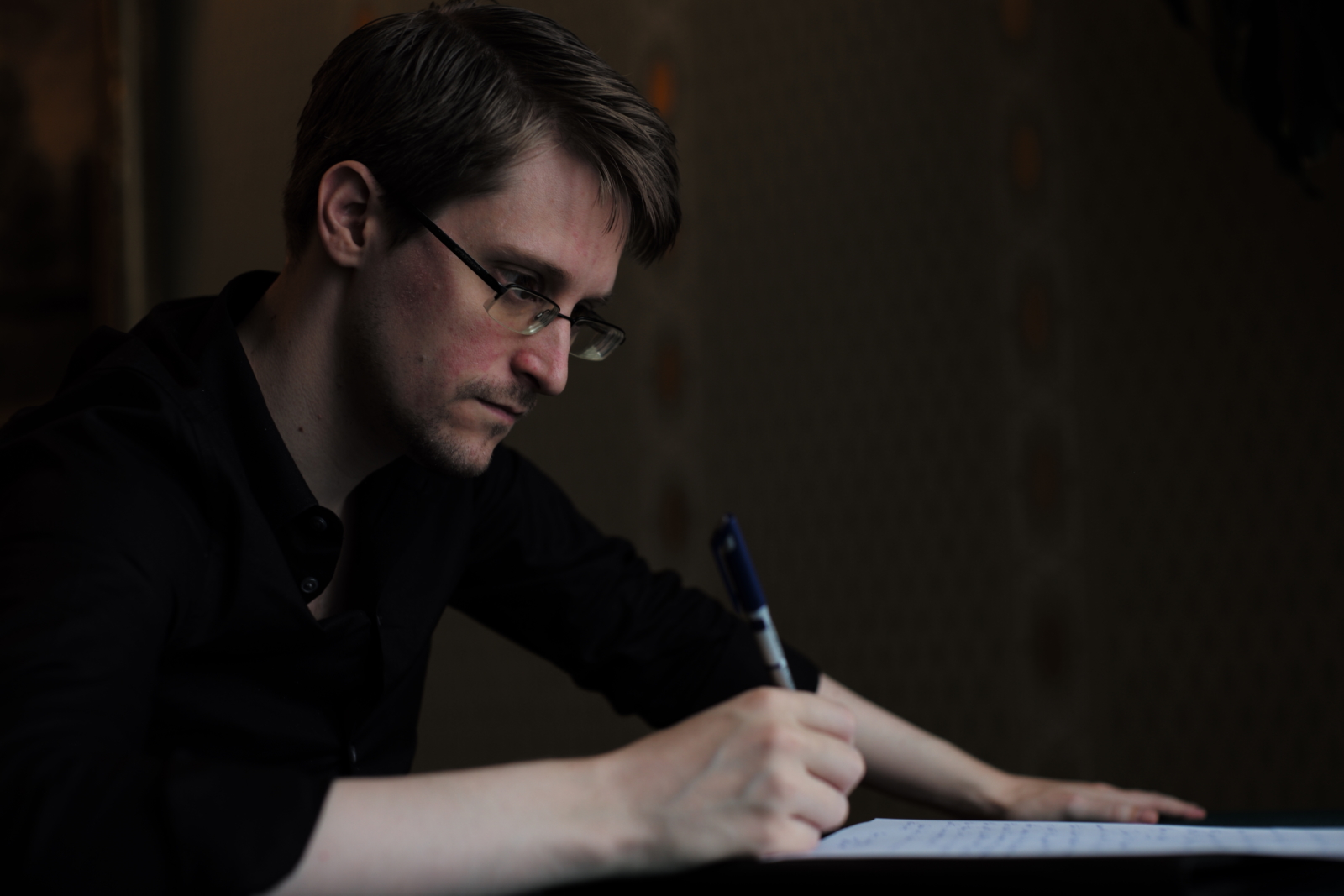 Edward Snowden: “Your support keeps me company during the fight.”

Whistleblower and human rights hero Edward Snowden thanks the more than 1 million supporters who raised their voices for him.

I want to thank you, humbly and with a full heart, for your unwavering advocacy and support. More than a million of you came together to say in one voice that the truth matters. My gratitude is beyond expression.

Though the powers of our day may keep me from home for a few more years, your support keeps me company during the fight. With each action, you are authoring a story of how ordinary people, good and gracious, come together in the United States and around the world to change our collective future. There is no honor greater than standing shoulder-to-shoulder with your generous spirit.

It is this same spirit that set free Chelsea Manning, who will finally come home from seven long years in prison for the crime of telling the truth. It will be the force that preserves our civil liberties, not just over the next four years, but for the enduring generations. It is the force that inspires me to never give up, and ask you to commit to the same.

In that unstoppable spirit, I invite you to stand with me one more time to protect the values that represent the real greatness of our age. Make no mistake, my friends: There is injustice in this world, but it will not last forever.

We will make sure of it.

On 13 January 2017 our partners, the Pardon Snowden campaign, handed more than 1.1 million signatures to the US White House calling on President Obama to use the presidential pardon for Edward Snowden. Amnesty supporters from 110 countries worldwide stood up for Snowden as part of our Write for Rights campaign, tweeting, writing letters, and signing our petition. Thousands wrote solidarity messages as well.

Although Obama did not, in the end, pardon Snowden, he did decide to free Chelsea Manning – a huge victory for those defending the rights of whistleblowers everywhere.

The fight isn’t over yet. Please keep up the pressure and stand with Snowden.