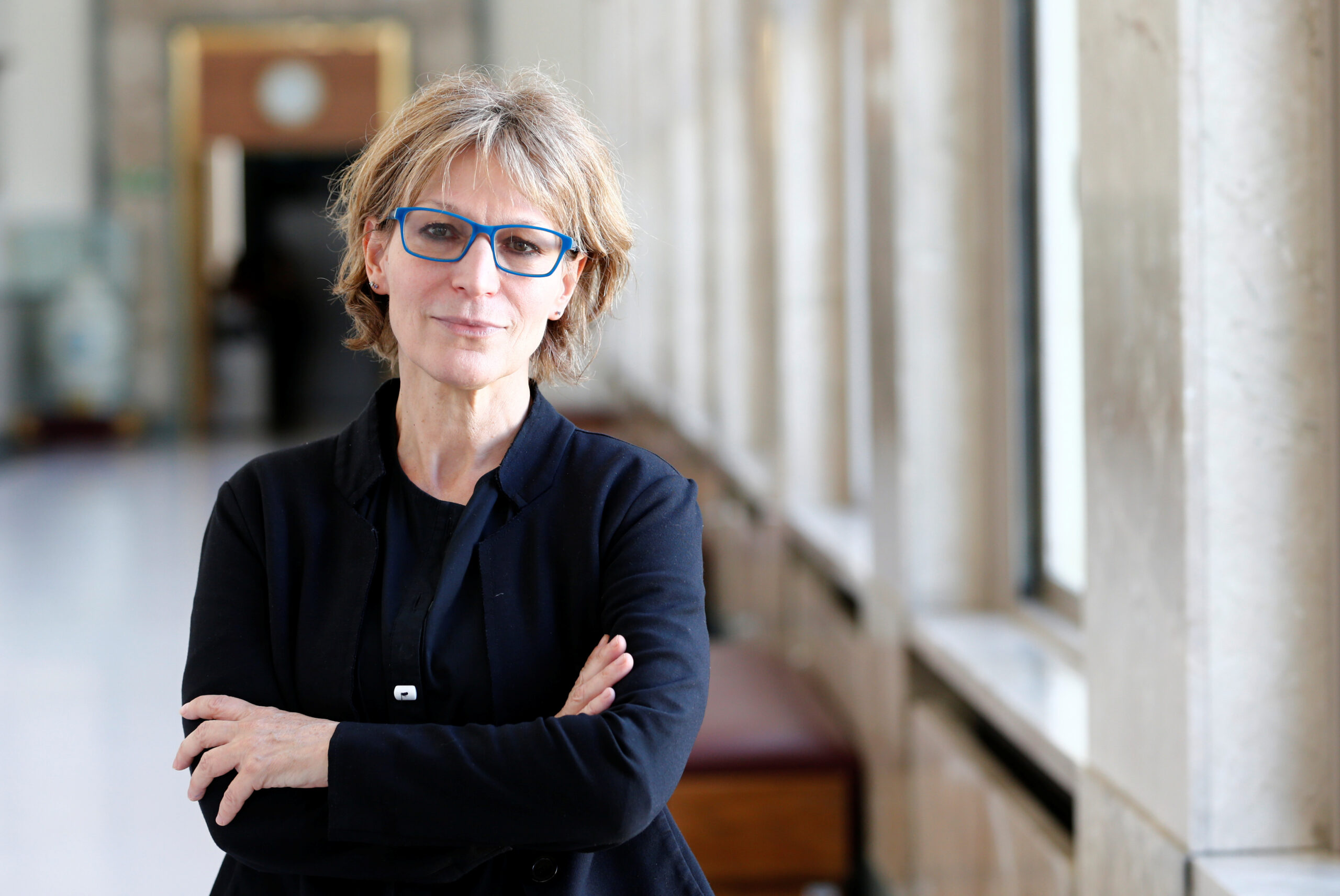 Dr. Callamard joins the world’s largest non-governmental human rights organisation, having recently been the United Nations Special Rapporteur on extrajudicial, summary or arbitrary executions. In that role, she led ground-breaking investigations including into the murder of Saudi journalist Jamal Khashoggi.

As Secretary General, Dr. Callamard will be the Chief Executive of Amnesty’s International Secretariat and the principal spokesperson of the global Amnesty movement, which has some 10 million supporters, and offices in more than 70 countries.

“At a time when human rights are under unprecedented threat around the world, Dr. Callamard will lead, excite and rally the entire Amnesty movement to meet these challenges head-on,” said Sarah Beamish, Chair of the International Board, in announcing the appointment.

“The combination of her intellectual acuity, her deep global human rights experience, and her courageous voice makes her highly qualified to front our movement. We are delighted she has accepted this challenge to take us boldly into our next phase.”

The Secretary General is appointed by the International Board of Amnesty for an initial four-year term. Her appointment followed an extensive global search. Dr. Callamard will succeed Acting Secretary General Julie Verhaar.

“Where governments and corporations seek to silence those who speak out against their abuses, to obfuscate the truth, and to undermine or reject human rights norms, the rigorous investigations and uncompromising campaigns of Amnesty International are more vital than ever,” Dr. Callamard said.

“I am honoured to take up the post of Secretary General and work alongside Amnesty’s supporters around the world so that together we defend and demand respect for all human rights for all.”

Dr. Callamard, a French national, has built a highly distinguished career in the international human rights and humanitarian sectors, working across NGOs, academia, and the United Nations. Alongside her role as a United Nations independent human rights expert, she held the role of Director of the Global Freedom of Expression Project at Columbia University. Previously, she has been the Executive Director of the Freedom of Expression organisation ARTICLE 19 and was the founder and Executive Director of HAP International (the Humanitarian Accountability Partnership).

As Ms. Callamard takes up this role, the International Board thanks Ms. Verhaar for her interim leadership, and wishes her the best as she moves on to new challenges.