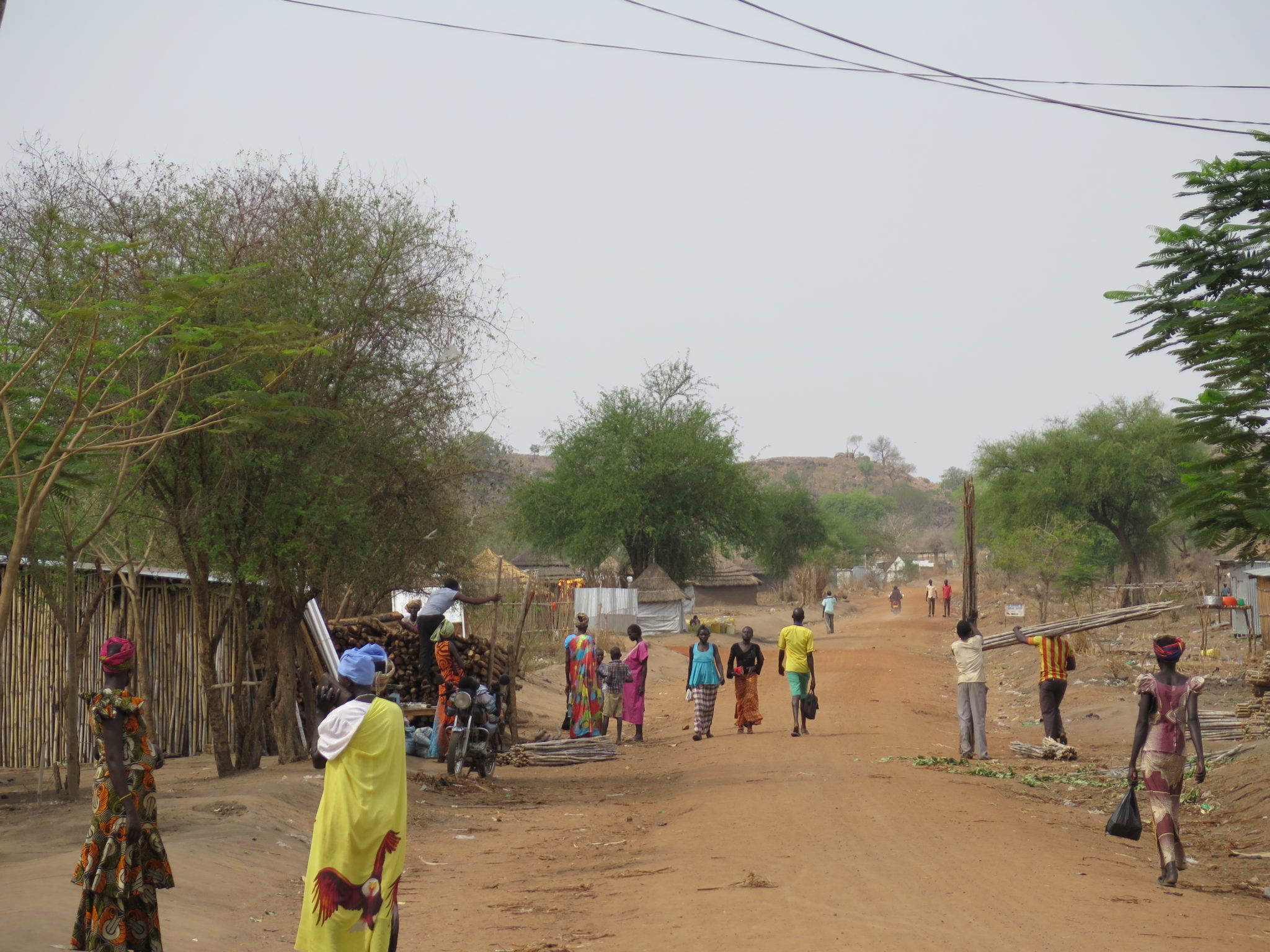 Rich countries are failing in their obligation to help Uganda support thousands of refugees fleeing death, rape and other human rights violations in South Sudan, said Amnesty International in a damning report launched ahead of a high level donor summit in the Ugandan capital Kampala.

More than 900,000 refugees have fled the brutal conflict in South Sudan and sought safety in Uganda, but funding shortfalls mean that many of them are not receiving basic services such as food, water and shelter. At least 86% of them are women and children.

“Uganda has remained welcoming and generous at a time when many countries are closing their borders on refugees, but it is under incredible strain as funds dry up and thousands continue to cross from South Sudan every day,” said Muthoni Wanyeki, Amnesty International’s Director for East Africa, Horn and Great Lakes.

“Donors, including the US, EU countries, Canada, China and Japan, must step up support for Uganda by ensuring timely funding for refugees’ immediate and long-term needs. These refugees must not become the latest victims of a collective and shameful failure of international cooperation.”

Amnesty International’s researchers visited refugee settlements in four districts in northern Uganda – Adjumani, Moyo, Yumbe and Arua – and saw firsthand the impact of these funding difficulties. Refugees and aid agencies spoke of a  desperate lack of food, water, shelter and other basic services due to funding shortfalls. Support for vulnerable groups such as unaccompanied children, persons with disabilities, and the elderly, was also severely lacking.

Nunu, a 24-year-old mother of one that Amnesty International researchers spoke to in the Bidi Bidi refugee settlement in Arua District, said: “To get water is a problem. There are also issues of food… We haven’t eaten real food in this home.”

Amina, who lives with her husband and children in Pagyrina settlement in Adjumani District, said: “The main thing here is the water and food shortage. Food was given earlier and now it is finished. Water is a major problem… The population is big but they bring it just once a day.”

South Sudanese refugees have fled some of the worst violence to hit the southern Equatoria region since the country descended into armed conflict in December 2013. Thousands have been killed and close to 1.8 million forced into exile.

Amnesty International researchers spoke to over 80 refugees in Uganda who all gave horrific accounts of torture, indiscriminate killings, rape, and widespread looting.

Joyce, 37, saw soldiers stab her husband multiple times until he was dead. “After arresting him, they didn’t even use a single bullet, they used knives and just stabbed him until he died,” she said.

Jane, 28, was raped by three men in uniform after they broke into her home and shot her husband dead. “The reason I left is because… my husband was killed. They got us at the house and shot him and started raping me,” she said.

Patrick, 19, described to Amnesty International how he and his brother were detained in a container with two other men at a military barracks in Nyepo town. “Every night, we were taken out one by one blindfolded, interrogated and beaten. They had pliers… they would pinch and twist our fingers,” he said.

Patrick eventually managed to escape, but is still yet to find out whether his brother is still alive.

Long-term help for these refugees who have experienced high levels of trauma, including psychosocial support, is not widely available due to lack of funding.

As of May 2017, only 18% of the required funding for the UN refugee agency, UNHCR, to provide for South Sudan refugees in Uganda, had been met. UNHCR, the World Food Programme (WFP) and 57 aid agencies have since appealed for more than $1.4bn to provide vital support including food and shelter by the end of 2017.

“Despite the dire need, and multiple appeals by Uganda and the UN for increased funding, donors have consistently failed to respond. By failing to share responsibility with Uganda, donor countries are failing to protect thousands of refugees’ lives; which is an obligation under international law. The Uganda Solidarity Summit is an opportunity to change this,” said Muthoni Wanyeki.

Uganda’s refugee policy is one of the most progressive in the world as it gives refugees relative freedom of movement, access to basic services such as education and healthcare, and freedom to work and own a business.

A summit convened by Uganda and the UN to mobilize global support for South Sudanese refugees – the Uganda Solidarity Summit on Refugees – will take place in Kampala on 22 and 23 June.

The South Sudan conflict began in December 2013 after President Salva Kiir accused his then deputy Riek Machar of plotting a coup. Subsequent efforts to reach a diplomatic solution to the conflict have all foundered, resulting in further outbreaks of fighting.

The conflict has had a devastating impact on civilians, including famine, ethnic violence and reports of potential genocide. It has also resulted in Africa’s largest refugee crisis; and the third largest in the world after Syria and Afghanistan.