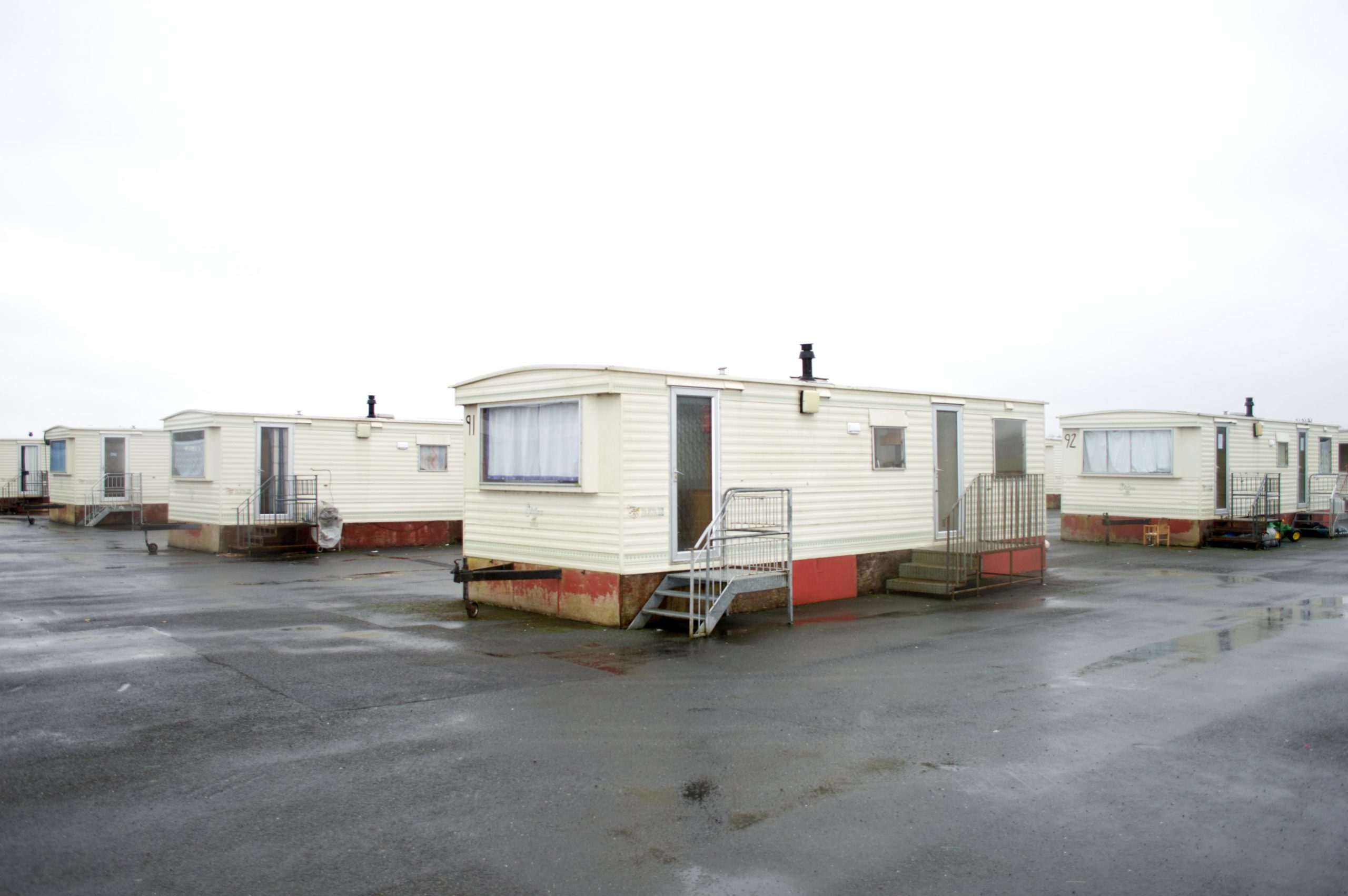 Ireland’s Direct Provision system is fundamentally flawed. As it approaches its twentieth year, it’s well past time for the Irish Government to live up to its human rights obligations and respect, protect and fulfil the rights of people seeking international protection in Ireland.

Seeking asylum is a human right. Yet, Ireland’s cruel Direct Provision system traps people in limbo, often for years. This is an ongoing human rights scandal. No amount of reforms or improvements will make it acceptable, and this system can no longer continue.

Direct Provision’s inhumane institutionalised conditions and lack of appropriate support services are unacceptable for anyone – especially families, children, victims of torture and other vulnerable groups. People seeking protection are forced to live in often overcrowded centres where they face a lack of dignity and privacy.

Many Direct Provision centres are far from local towns, amenities and communities, furthering their sense of isolation and hopelessness. This can damage the physical and mental health of people seeking protection and hinders their ability to restart their lives once recognised as refugees. For torture survivors, it can severely compromise their rehabilitation.

A new approach is urgently needed, which respects, protects and fulfils the human rights of people seeking international protection.

Join us by calling on the Irish Government to show leadership and compassion. Demand an alternative to Direct Provision that fully complies with human rights standards, developed in meaningful consultation with stakeholders, especially people directly affected by the system.