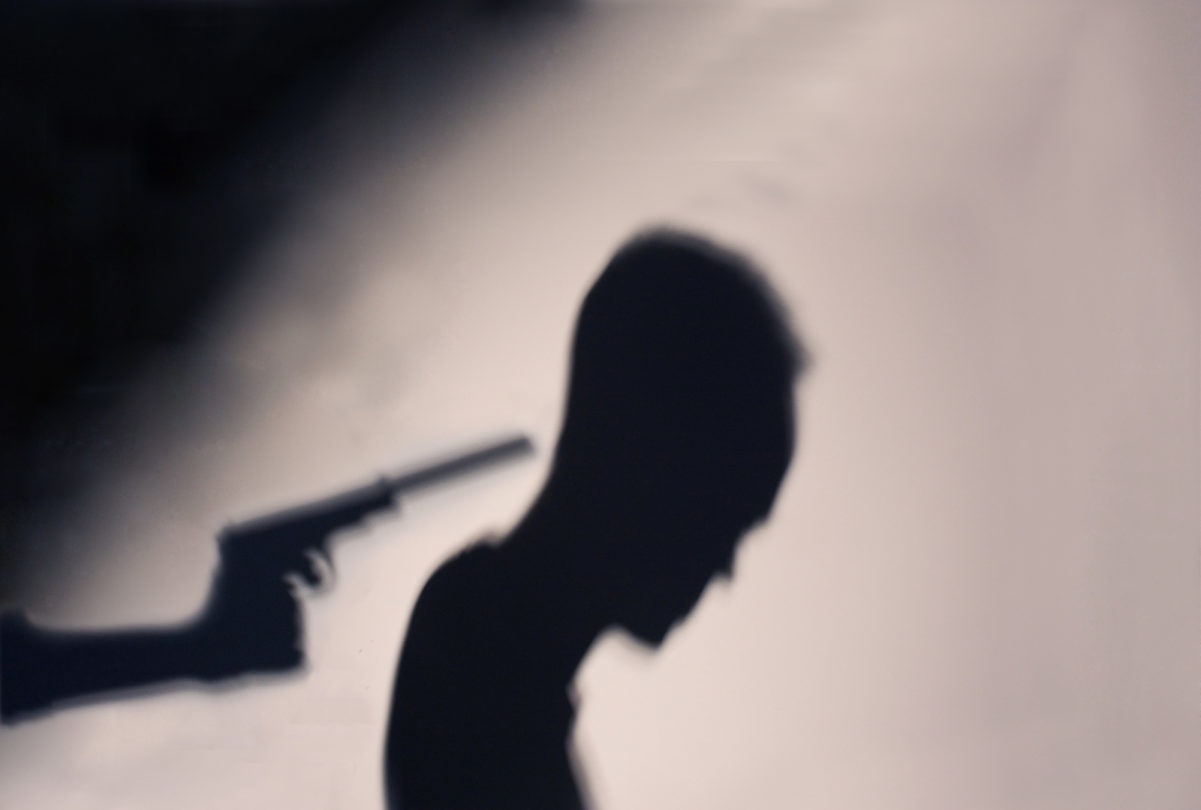 A dramatic global rise in the number of executions recorded in 2015 saw more people put to death than at any point in the last quarter-century, said Amnesty International today. The surge was largely fuelled by Iran, Pakistan and Saudi Arabia who are responsible for almost 90% of all recorded executions. At least 1,634 people were executed in 2015, a rise of more than 50% on the previous year and the highest number Amnesty International has recorded since 1989. This total does not include China where thousands more were likely executed, but where death penalty data is treated as a state secret.

“The rise in executions last year is profoundly disturbing. Not for the last 25 years have so many people been put to death by states around the world. In 2015 governments continued to deprive people of their lives on the false premise that the death penalty would make us safer. Iran, Pakistan and Saudi Arabia have all put people to death at unprecedented levels, often after grossly unfair trials. This slaughter must end. Thankfully, countries that execute belong to a small and increasingly isolated minority. The majority of states have turned their back on the death penalty, and in 2015 four more countries completely removed this barbaric punishment from the laws,” said Colm O’Gorman, Executive Director of Amnesty International Ireland.

The majority of states have turned their back on the death penalty, and in 2015 four more countries completely removed this barbaric punishment from the laws Colm O’Gorman, Executive Director of Amnesty International Ireland.

The global rise in executions was mainly fuelled by three countries, who together were responsible for 89% of all executions in 2015 (excluding China):

Pakistan continued the state-sanctioned killing spree it embarked on when it lifted a moratorium on civilian executions in December 2014. More than 320 people were sent to the gallows in 2015, the highest number Amnesty International has ever recorded for Pakistan.

Iran put at least 977 people to death in 2015, compared to at least 743 the year before – the vast majority for drug-related crimes. Iran is also one of the world’s last executioners of juvenile offenders, in flagrant breach of international law. The country put to death at least four people who were under 18 at the time of the crime for which they were convicted in 2015.

In Saudi Arabia, executions rose by 76% on 2014’s figures, as at least 158 people were put to death last year. Most were beheaded, but authorities also used firing squads and sometimes displayed executed bodies in public.

There were notable jumps in the number of executions recorded in some other countries as well, including Egypt and Somalia. The number of countries executing rose, from 22 in 2014 to 25 in 2015. At least six countries who had not put anyone to death in 2014 did so in 2015, including Chad where executions were carried out for the first time in more than a decade.

The top five executioners in the world in 2015 were China, Iran, Pakistan, Saudi Arabia and the USA – in that order. Several states, including China, Iran and Saudi Arabia, continued to sentence people to death for crimes – including drug trafficking, corruption, “adultery” and “blasphemy” – that do not meet the international legal standards of “most serious” to which the use of the death penalty must be restricted under international law.

“2015 was a year of extremes. We saw some very disquieting developments but also developments that give cause for hope. Four countries completely abolished the death penalty, meaning the majority of the world has now banned this most horrendous of punishments. Whatever the short-term setbacks, the long-term trend is still clear: the world is moving away from the death penalty. Those countries that still execute need to realize that they are on the wrong side of history and abolish the ultimate cruel and inhuman form of punishment,” said Colm O’Gorman.

2015 was a year of extremes. We saw some very disquieting developments but also developments that give cause for hope.

Amnesty International opposes the death penalty in all cases without exception, regardless of the nature or circumstances of the crime; guilt, innocence or other characteristics of the individual; or the method used by the state to carry out the execution. There is no evidence whatsoever that the death penalty is a more effective deterrent to crime than other forms of punishment.

The Americas region continued to make progress towards ending the use of the death penalty. For the seventh consecutive year, the USA was the only country to execute. The USA carried out 28 executions, the lowest number since 1991. The number of death sentences imposed (52) was the lowest number recorded since 1977. The US state of Pennsylvania imposed a moratorium on executions – all in all, 18 US states have fully abolished the death penalty. Trinidad and Tobago was the only other country in the region apart from the USA to impose death sentences.

There was a sharp increase in executions in Asia-Pacific in 2015, mainly due to Pakistan which accounted for almost 90% of all executions (excluding China) recorded by Amnesty International in the region. Bangladesh, India and Indonesia all resumed executions in 2015. In Indonesia, 14 people were put to death for drug-related offences during the year. China remained the world’s top executioner, and Amnesty International believes that thousands of people were put to death and thousands of death sentences were imposed in 2015. There are signs that the number of executions in China has decreased in recent years, but the secrecy around the death penalty makes this impossible to confirm for certain.

Belarus was the only country in the region to use the death penalty. While the country did not execute anyone in 2015, at least two new death sentences were imposed.

Use of the death penalty spiked in 2015 in a region that is already an enormous cause for concern. All countries in the region – except Oman and Israel – imposed death sentences, while eight states executed people. At least 1,196 executions were carried out, an increase of 26% on the figures recorded for 2014, and mainly due to the rises in Iran and Saudi Arabia. Iran alone accounted for 82% of all executions recorded in the region.

There were both positive and negative developments in Sub-Saharan Africa. Madagascar and Republic of Congo both abolished the death penalty completely, and the number of death sentences imposed fell sharply from 909 in 2014 to 443 in 2015, mainly due to a reduction in Nigeria. The number of executions recorded dropped slightly – from 46 to 43 – on the year before. Chad, however, resumed executions after more than twelve years when 10 suspected Boko Haram members were put to death by firing squad in August.