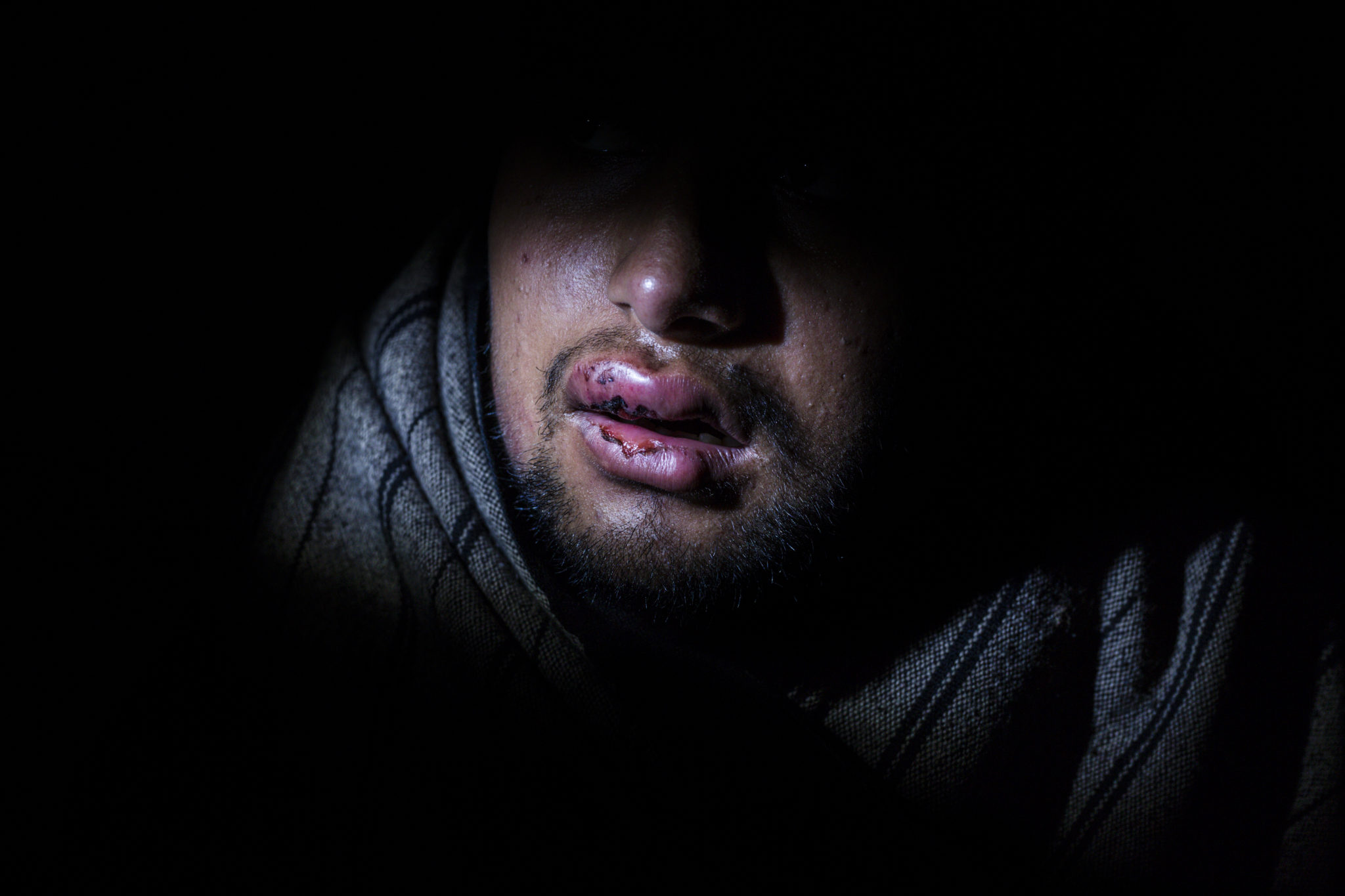 Croatia: EU complicit in violence and abuse by police against refugees and migrants

European governments are complicit in the systematic, unlawful and frequently violent pushbacks and collective expulsions of thousands of asylum seekers to squalid and unsafe refugee camps in Bosnia and Herzegovina, said Amnesty International in a report published today.

Pushed to the edge: Violence and abuse against refugees and migrants along Balkan Route details how, by prioritizing border control over compliance with international law, European governments are not just turning a blind eye to vicious assaults by the Croatian police, but also funding their activities. In so doing, they are fueling a growing humanitarian crisis on the edge of the European Union.

“To understand where the priorities of European governments lie, one only needs to follow the money. Their financial contribution towards humanitarian assistance is dwarfed by the funds they provide for border security which includes equipping Croatian border police and even paying their salaries,” said Massimo Moratti, Director of Research for Amnesty International’s Europe Office.

“Meanwhile people fleeing war and persecution are beaten and robbed by the Croatian police and forcibly pushed back to legal limbo, left at the mercy of a failing asylum system in Bosnia and Herzegovina.”

One Afghan mother told Amnesty International: “We don’t have enough food to feed the whole family, especially the children. They are always hungry.”

Bureaucratic obstacles, inadequate legal assistance and limited administrative capacity mean that potential asylum-seekers are unlikely to get their asylum claims processed in Bosnia and Herzegovina. Most attempt to proceed to other European countries.

This journey is not easy. Having previously entered the EU through Greece and Bulgaria and having been abjectly failed by the asylum system there, people exit the EU to continue the journey along the Balkans. In order to reach Slovenia or Italy, where the EU Schengen free movement regime begins, they have to navigate Croatia’s dense forests, fast moving rivers and, in some places, live minefields.

In the first ten months of 2018, at least 12 people drowned in the Western Balkans, most of them trying to cross the border from Croatia to Slovenia. Dozens more died in other ways. One young woman from Afghanistan told Amnesty International how, after seeing a bear in a forest in Croatia, a woman she was travelling with miscarried. “She got so scared that she delivered a stillborn baby. She was six months pregnant.”

Those attempting the journey are frequently subjected to deliberate pushbacks and collective expulsions – often accompanied by violence and intimidation – at the border between Croatia and Bosnia and Herzegovina, without having their asylum claims considered.

Nearly all in the camps in Bihac and Velika Kladusa had been pushed back into Bosnia and Herzegovina from Croatia or Slovenia and nearly one third of those interviewed had experienced violence at the hands of the Croatian police. Many described how they were beaten, had their documents destroyed and possessions stolen in what appears to be a systematic and deliberate policy by Croatian authorities designed to deter future attempts to enter the country.

One young man from Gaza told Amnesty International what happened when he was caught by police with nine others. “They drove us to the border with Bosnia. They made us get out of the car one-by-one and started beating us with batons,” he said.

He then described how they were sprayed in the face with what he thought was pepper spray: “I couldn’t see anything. My eyes were burning. Then they told us to go and never come back to Croatia”.

Sami from Algeria told Amnesty International how he and a group of other men were taken one-by-one, and made to stand in a circle of masked policemen who beat them with batons and a baseball bat. “Then they took our money and the phones and told us to go towards Bosnia,” he said.

Another man described how Croatian police took their shoes, warm clothes and sleeping bags and forced them to walk barefoot for kilometres through freezing rivers and streams towards the Bosnian border. Such returns regularly took place at night and in remote areas outside of regular border crossings.

Those caught in Italy and Slovenia are often subject to chain pushbacks, summarily handed over to Croatian police and forcibly expelled back to camps in Bosnia and Herzegovina without having their asylum claims considered.

NGO volunteers have been harassed, held for hours by police without formal charges and threatened with criminal prosecution. The Ministry of Interior has even accused some NGOs of assisting people to enter Croatia irregularly. This has had a chilling effect on those working to support refugees.

In spite of these appalling practices at the border, the European Union has continued to allocate significant funds to assist Croatia in its border security infrastructure. The EU has also wilfully ignored the failures of the European asylum system that make these journeys necessary.

“As temperatures rise and the snows melt, the number of people attempting to cross Croatia will swell. But with Bosnia and Herzegovina ill-equipped to handle the arrival of an increasing number of people seeking protection, action must be taken to avoid a humanitarian crisis in on the edge of the EU,” said Massimo Moratti.

“European leaders can no longer wash their hands of responsibility for the continued collective expulsions and violent pushbacks along the Balkan route that are the result of their determination to fortify EU borders, no matter what the human cost is.”

The route through Bosnia and Croatia has become increasingly popular since Hungary erected fences along its borders and engaged in violent pushbacks making Serbia and Hungary increasingly impenetrable.