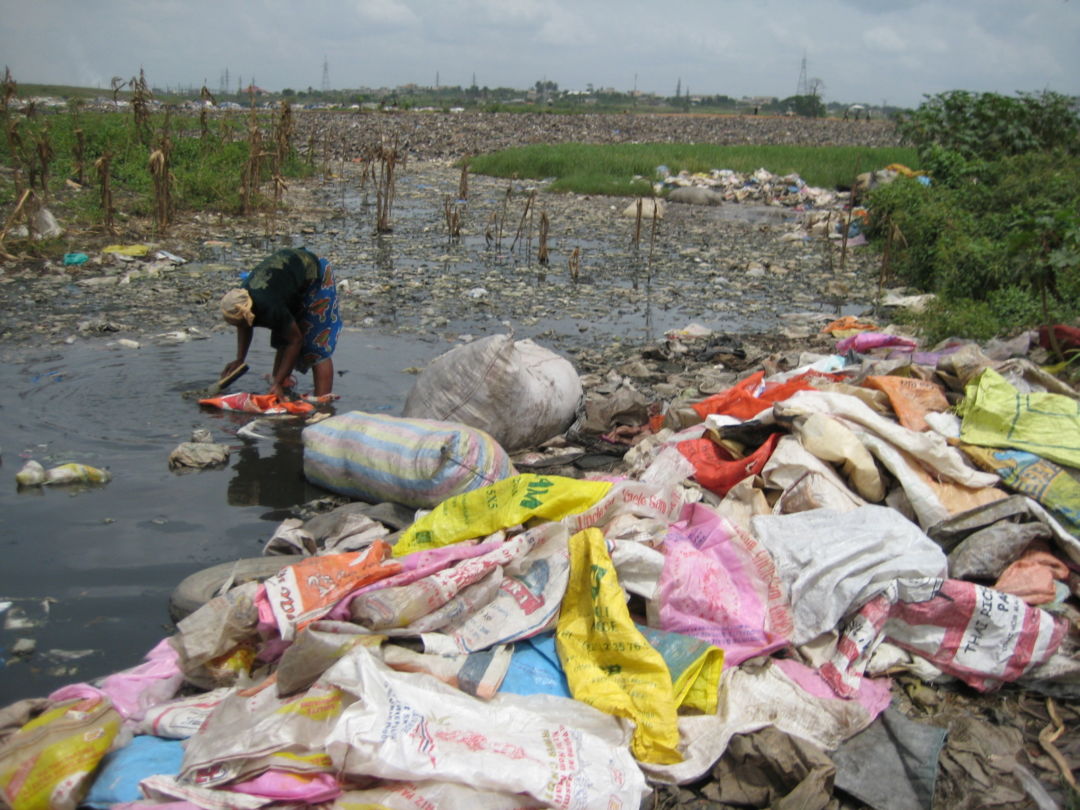 Authorities in countries including France, Germany, the US and the UK must take immediate steps to start holding companies criminally accountable for serious human rights abuses, including those committed overseas, Amnesty International said today as it co-hosted the launch of a new set of principles for dealing with corporate crime.

A group of legal experts, with the support of Amnesty International and the International Corporate Accountability Roundtable (ICAR), have developed a set of “Corporate Crime Principles” to advance the investigation and prosecution of human rights cases.

“No company, however powerful, should be above the law, yet in the last 15 years no country has put a company on trial after an NGO brought evidence of human rights related crimes abroad. The inability and unwillingness of governments to meet their obligations under international law and stand up to rights-abusing companies sends the message that they are too powerful to prosecute,” said Seema Joshi, Head of Business and Human Rights at Amnesty International.

The Corporate Crime Principles aim to address business involvement in a broad range of crimes linked to human rights abuses including forced labour, human trafficking, war crimes, economic crimes and environmental harm. While they are aimed at governments and law enforcement officials in all countries, they highlight, in particular, cross-border crime where a business headquartered in one country is involved in criminal activity in another.

“Many of the documented cases implicate western corporations in serious human rights abuses in fragile or war-torn areas, and the ‘out of sight, out of mind’ mentality of these companies’ governments exposes a deadly double standard. Though prosecution is far from perfect even in countries that are headquarters to global corporations, there is no way that authorities would be passive spectators if these alleged abuses were happening in New York, Vancouver, London, Paris or Beijing,” said Seema Joshi.

Some national justice systems do not have jurisdiction over crimes committed by their companies in other countries. And even where those laws do exist, the power and financial clout of corporations makes authorities reluctant to act. This often means that there is total impunity for companies when they are involved in criminal activity overseas.

“It is shocking that in some of these cases victims still have not received redress for horrific crimes. For example, no government has done an adequate investigation into the alleged involvement of Australian-Canadian multinational Anvil Mining in the Kilwa massacre in the Democratic Republic of the Congo in 2004, in which government forces killed and tortured civilians,” said Amol Mehra, Director of US-based human rights organisation ICAR.

Last year, UK authorities made the startling admission to Amnesty International that they do not have the tools, resources or expertise to investigate whether the London office of multinational commodities giant Trafigura conspired to dump toxic waste in Côte d’Ivoire in 2006 – one of the worst corporate-created disasters of the 21st century.

Amnesty International and ICAR have documented 20 other examples where authorities have not prosecuted multinationals despite being provided with evidence of illegal conduct linked to serious human rights abuses in other countries.

The principles highlight how political will and the commitment of law enforcement to tackling serious crimes can galvanize action in future cases. They point to the successful prosecution in the Netherlands of Dutch businessman Frans van Anraat for war crimes for supplying Saddam Hussein’s regime with chemicals used in chemical weapons attacks against the Kurds in 1987 and 1988. The Dutch International Crimes Unit that brought the case is now widely recognized as one of the most effective and active units specializing in international crime.

The Corporate Crimes Principles call on all governments to:

The Principles also serve as a call to action for law enforcement officials to take on corporate crime cases, backed-up with practical guidance on how to more effectively investigate such cases.

In 2004, a United Nations in-country investigation found that mining multinational Anvil Mining Ltd had provided logistical support to a Congolese army operation to counter an attempt by a small armed rebel group to take over the town of Kilwa, a key port for the company’s operations.

Trafigura denies responsibility for the dumping in Abidjan.