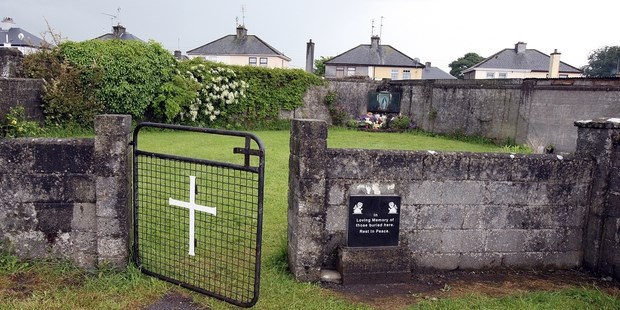 Amnesty International has called on the Irish government to ensure that the Commission of Investigation into ‘Mother and Baby Homes’ fully investigates alleged human rights abuses, following the discovery of ‘significant’ quantities of human remains in Tuam, Co. Galway.  The organisation had broadly welcomed the establishment of a Commission of Investigation into allegations of serious human rights abuses at ‘Mother and Baby’ homes around Ireland, though it cautioned that the Commission needed to conduct an effective and comprehensive investigation that is fully compliant with Ireland’s human rights obligations.

“Today’s distressing revelations underline the need to ensure that this Commission of Investigation is a meaningful opportunity to finally and fully ensure truth and accountability for what happened to women and children in these institutions. Our thoughts are very much with those most affected by today’s reports, the women who were former residents of the home and their loved ones. The Commission must not repeat the mistakes of other processes, in particular the government’s response to reports of abuse of women and children in the Magdalene Laundries. Confronting, acknowledging and dealing with past human rights abuses is essential if Ireland is to move forward as a rights-respecting society,” said Colm O’Gorman, Executive Director of Amnesty International Ireland.

The establishment of this Commission of Investigation into Mother and Baby Homes in Ireland came after revelations in June 2014 of an unmarked grave thought to contain hundreds of babies and children in Tuam, Go Galway, on the grounds of a former Mother and Baby Home. Mother and Baby Homes were operated by religious orders with state funding for ‘unmarried mothers’ to give birth from the 1920s to the up to the beginning of the 1990s, a time when bearing a child outside marriage carried significant social stigma. There were longstanding concerns about how children and women were reportedly treated in these institutions, including apparently high child mortality rates, alleged illegal adoption practices, vaccine trials conducted on children without consent, and denial of medical care to some women.

The Commission of Investigation is due to release its final report next year.