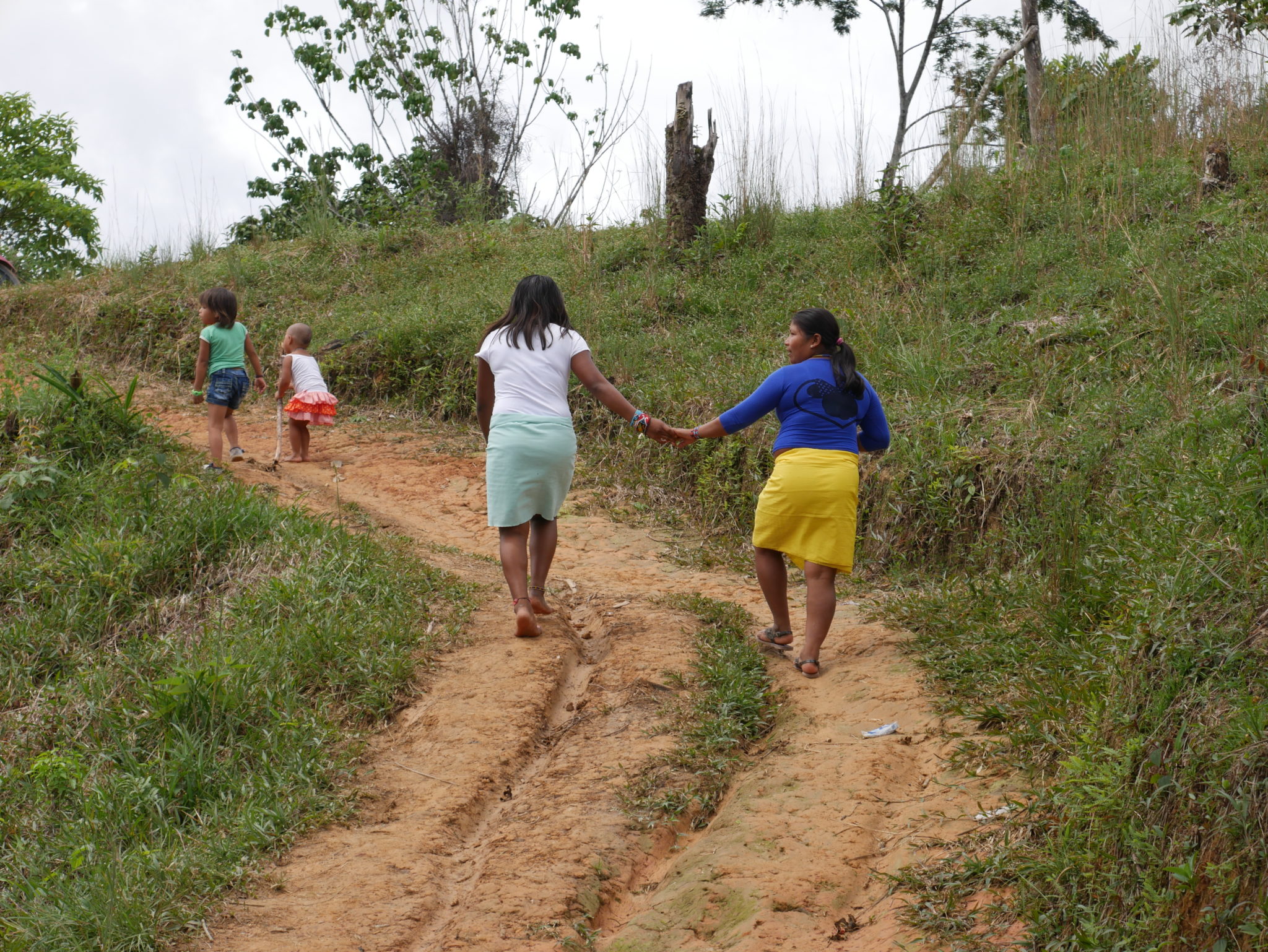 A year on from the signing of the Peace Agreement with the Revolutionary Armed Forces of Colombia (Fuerzas Armadas Revolucionarias de Colombia, FARC), other guerrilla and paramilitary groups are wrestling for control of parts of the country in conflicts that are wreaking havoc on the lives of ordinary Colombians, Amnesty International said in a new report today.

Years of solitude continue explores how the Colombian Peace Agreement, signed on 24 November 2016, is having a very limited impact on the lives of scores of Indigenous and afro-descendant communities in the department of Chocó – where 60 percent of the population are registered as victims of the armed conflict.