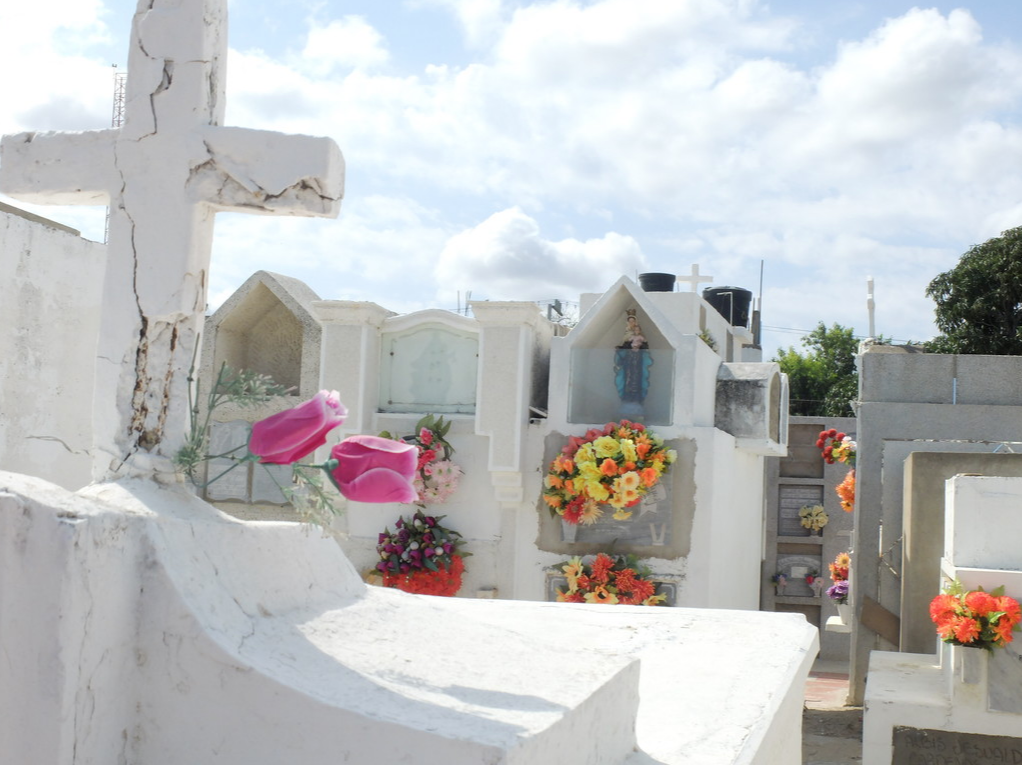 The Colombian government must recognise that the levels of violence against human rights defenders and activists for communities still hard-hit by conflict have increased, and must also take urgent measures to protect these individuals, Amnesty International said today, on the National Day of Remembrance and Solidarity with Victims of the Armed Conflict.

“The Colombian government cannot ignore the terrible and growing wave of murders and threats against those who defend human rights and their communities. The absence of the state and its failure to guarantee human rights has cultivated an environment in which community leaders can be attacked with impunity,” said Erika Guevara Rosas, Americas Director at Amnesty International.

“This violence is deeply damaging to the social fabric needed to move ahead with the implementation of the peace agreement. The state must immediately assume responsibility for safeguarding the lives and personal safety of defenders, especially those protecting land, territory, the environment and those who have assumed social leadership roles in communities on which the armed conflict is still taking its toll.”

According to official figures released by the Colombian state, 148 human rights defenders were killed between 1 January 2017 and 27 February 2018.

“Considering the violent backdrop of murders, threats and harassment, it is incredibly alarming that the upper echelons of the Colombian state have responded by merely denying that people are being killed as a consequence of their leadership roles and their work as advocates for human rights.”

The government must acknowledge that, historically, the country has tended towards a culture of violence against those who protect the public interest and defend human rights. Once this has been recognised, the response to these crimes can be strengthened and both prevention and protection mechanisms can be reinforced.

Leaders acting on behalf of communities, campesinos, victims and those defending territory and natural resources, together with those who champion the regional implementation of the peace agreement and land restitution processes, must be considered a priority and have the full assurances of the Colombian government, if sustainable and long-lasting peace is ever to be achieved.