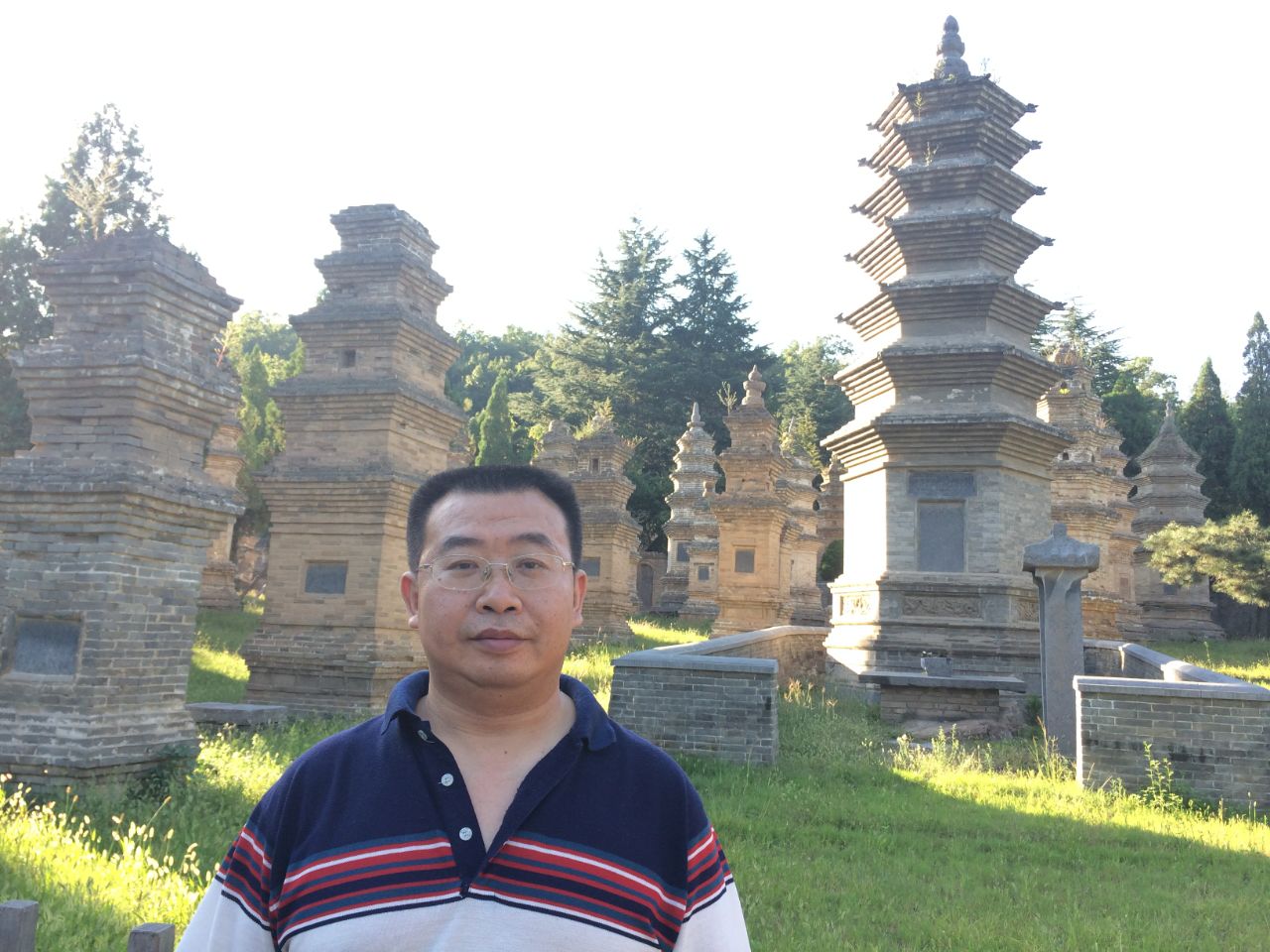 China’s lawyers crackdown: “All he had done was carry out his job”

He was not heard from again. It was not until more than a month later on 23 December that Chinese authorities finally informed Jiang’s family that the lawyer had been placed under “residential surveillance at a designated location” — a measure enabling police to detain criminal suspects for up to six months without access to family or legal counsel. The authorities said nothing about where Jiang was being held.

This is not the first time Jiang Tianyong’s activism has got him into trouble. In 2009 he was suspended from practicing law after defending cases that included high profile defendants and Falun Gong practitioners, considered “sensitive” in China. Yet despite continued harassment , he kept going with his human rights work. We spoke to his wife to get a glimpse into the man:

“Sir, where is my husband?”

On the 44th day after my husband went missing, I posted a photo on Twitter addressing the Changsha Municipal Public Security Bureau and asking where Jiang Tianyong was. We had received no further information since being notified he was under “residential surveillance”. Our lawyer representing him had filed an application to meet him but was turned down because my husband was suspected of “endangering national security”. He has been missing for so long! We do not know if he has been tortured, whether he has been able to take his hypertension medications, or whether he is physically well. It is winter now and I worry whether he has enough warm clothes.

Since he went missing, I’ve tried to do what I can to express how much I miss him. For example I posted a photo online and wrote, “Jiang Tianyong, you must hold on no matter what difficulties you encounter. Your child, your parents and I are waiting for you to come back!” I have also launched an online petition in the hope that there will be more attention to his case.

When I think about how he had his ribs broken the last time he went missing [in 2014], and how he had been tortured several times, I worry that this time round he would be subjected to even more. I also worry a lot about his health. I have been crying every night and losing sleep. But I know I have to take care of my health and take good care of our daughter so that when he is released, we can welcome him best.

A trial by media

The Chinese government did not follow proper legal procedures. It took Jiang Tianyong away before looking for evidence. Then it used state media to discredit him. This is not law. Jiang Tianyong is a lawyer. A lawyer exercising his right to use the legal framework established by China to defend vulnerable groups – what is illegal about this?

Yet on 16 December, more than a dozen state media published articles online smearing Jiang Tianyong. They reported that he has been placed under custody by public security organs on suspicion of “illegal possession of state secrets, colluding with foreign institutions, organizations and individuals, and illegally providing state secrets abroad”. Four days later, the Communist Youth League posted a video on its Weibo [a Chinese microblogging channel] claiming that Jiang Tianyong is a “sham lawyer”. I found this completely inconceivable. Our family had not yet received any notification of the case yet this had been reported by the media.

Instead of going through legal channels, Jiang Tianyong was tried in the state media. I was so angry I filed a series of lawsuits against the media that had sullied Jiang Tianyong’s reputation.

Always helping those in need

“If I do not provide assistance to vulnerable groups and those wrongfully convicted, I cannot live with myself.”

After my husband took on a series of sensitive cases including Chen Guangcheng, our family was constantly harassed. Whenever we went out, we had to look around to see if anyone was following us. We often came home to find the keyhole on our door blocked. My bike got locked up frequently and even our daughter was affected in school.

I tried to persuade my husband not to take on such cases anymore. He said, if I see an injustice and I am not allowed to help, then I won’t be able to sleep or eat. Finally, there was no other way. Because he wasn’t allowed to leave the country, I had no alternative but to leave the country with our child. We went to the USA in 2013.

Jiang Tianyong had always adhered to one principle, that as a lawyer, it is his duty to help victims of miscarriages of justice in accordance to the Chinese law. My greatest wish now is for him and those lawyers affected in the 2015 crackdown to be acquitted and be reunited with their families and loved ones as soon as possible.

The views and opinions expressed here are the author’s own and do not necessarily reflect the official policy or position of Amnesty International.