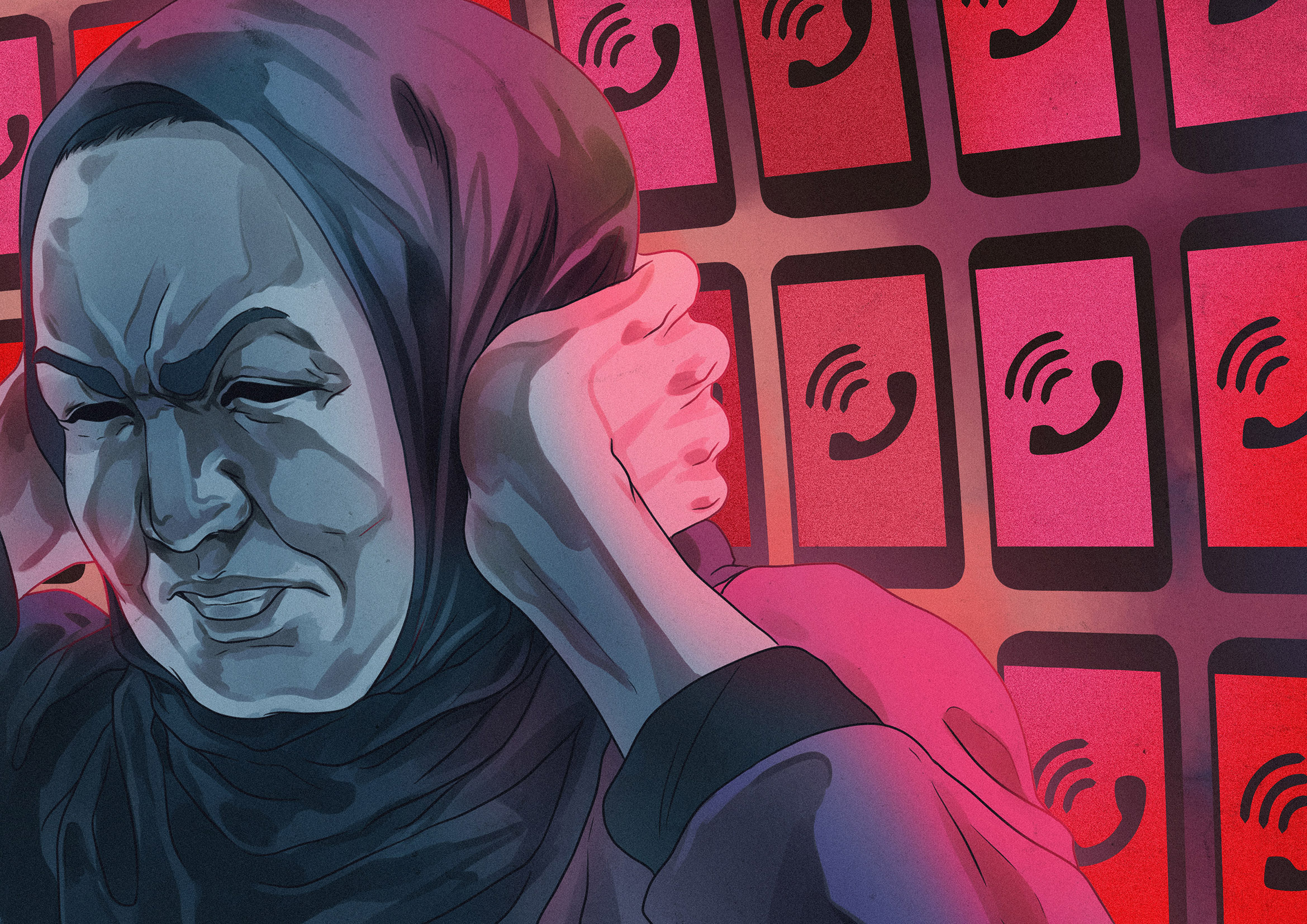 China is systematically harassing Uyghurs and other Muslim ethnic groups even after they have left the country, according to new testimonies gathered by Amnesty International.

The case studies, published online today, reveal how China targets members of the Uyghur and other diaspora communities across the globe through pressure from its embassies abroad, as well as through messaging apps and threatening phone calls.

“These chilling accounts from Uyghurs living abroad illustrate how the far-reaching shadow of repression against Muslims from China extends far beyond its borders,” said Patrick Poon, Amnesty International’s China Researcher.

“Even when Uyghurs and members of other minorities flee persecution in Xinjiang, they are not safe. The Chinese government will find ways to reach them, to intimidate them and, ultimately, attempt to bring them back to face a grim fate – including by pressuring other governments to return them.”

Amnesty International collated information from approximately 400 Uyghurs, Kazakhs, Uzbeks and members of other predominantly Muslim ethnic groups living in 22 countries across five continents over the course of a year between September 2018 and September 2019. Their accounts reveal the harassment and fear being experienced by these communities on a daily basis.

Several Uyghur interviewees told Amnesty International that local authorities in Xinjiang had targeted their relatives back home as a way to suppress the activities of Uyghur communities living abroad. Others said the Chinese authorities had used social messaging apps to track, contact and intimidate them.

The testimonies illustrate the global scope of China’s campaign against Uyghurs, Kazakhs and others originally from Xinjiang, with Chinese embassies and consulates tasked with collecting information about members of these ethnic groups residing in other countries.

Since 2017, China has pursued an unprecedented campaign of mass detention of Uyghurs, Kazakhs and other predominantly Muslim ethnic groups in Xinjiang.

An estimated one million or more people have been held in so-called “transformation-through-education” or “vocational training” centres where they have endured a litany of human rights violations.

Earlier this week, a 137-page Chinese government document leaked to several international media outlets listed the personal details of people from Xinjiang, including their religious habits and personal relationships, as a means of determining whether they should be interned in “re-education” camps. The leaked details supported evidence of violations previously documented by Amnesty International.“Despite China’s continued denial of the existence of internment camps, there is an ever-growing body of evidence that anyone deported back to Xinjiang is at real risk of being sent to the camps and thus being subjected to grave human rights violations,” said Patrick Poon.

“It is vital that all governments hosting the Xinjiang diaspora around the world take measures to protect them from intimidation by Chinese embassies and agents and stop their forced return to China.”

An estimated 1–1.6 million Uyghurs live outside China, according to the World Uyghur Congress. Significant diasporic communities of Uyghurs can be found in Kazakhstan, Kyrgyzstan and Uzbekistan. Smaller communities live in other countries, including Afghanistan, Australia, Belgium, Canada, Germany, Norway, Russia, Saudi Arabia, Sweden, the Netherlands, Turkey and the United States.