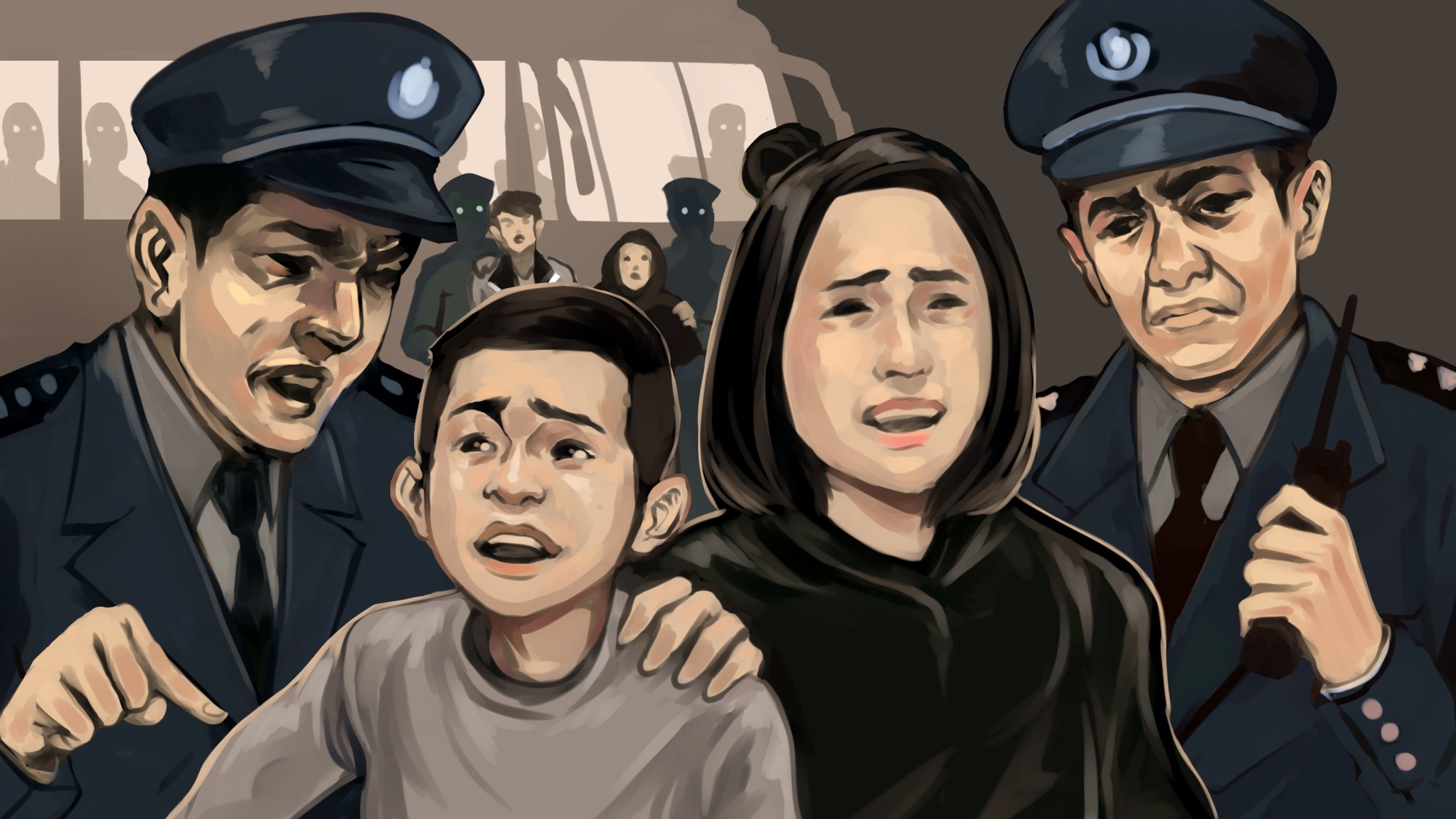 The exiled families of Uyghur children held in state “orphanages” in the Chinese region of Xinjiang described the torment of being separated in a new piece of Amnesty International research released today.

The organisation spoke to parents who have been completely cut off from their children – some as young as five years old – and cannot return to China due to the threat of being sent to a “re-education” internment camp.

“China’s ruthless mass detention campaign in Xinjiang has put separated families in an impossible situation: children are not allowed to leave, but their parents face persecution and arbitrary detention if they attempt to return home to care for them,” said Alkan Akad, Amnesty International’s China Researcher.

“The heart-breaking testimonies of the parents we spoke to only scratches the surface of the scale of suffering endured by Uyghur families separated from their children. The Chinese government must end its heartless policies in Xinjiang and ensure that families can be reunited as quickly as possible without fear of being sent to an oppressive camp.”

Amnesty International interviewed six exiled Uyghur families currently residing in Australia, Canada, Italy, the Netherlands, and Turkey. The families, who left China prior to the intensification of the crackdown against Uyghurs and other Muslim minority groups in 2017, had not dreamed that their children would be prevented from joining them.

Since 2017, an estimated one million or more people have been arbitrarily detained in so-called “transformation-through-education” or “vocational training” centres in Xinjiang, where they have been subjected to various forms of torture and ill-treatment, including political indoctrination and forced cultural assimilation.

“Uyghurs overseas often hesitate to publicly talk about human rights abuses against them and their families due to fear of repercussions for their relatives back in China. In spite of such challenges, these parents have decided to publicly share their stories in the hope that it will help them reunite with their children soon,” said Alkan Akad.

Parents Mihriban Kader and Ablikim Memtinin fled from Xinjiang to Italy in 2016 after being harassed by police and pressured to give up their passports.

They left four children in the temporary care of grandparents, but soon afterwards the grandmother was taken to a camp, while the grandfather was interrogated by police.

“Our other relatives didn’t dare to look after my children after what had happened to my parents,” Mihriban told Amnesty International. “They were afraid that they would be sent to camps, too.”

The three youngest children were sent to an “orphan camp”: facilities set up across Xinjiang to house – and indoctrinate – children whose parents have been forced into internment camps, prison and other detention facilities. The eldest child was placed in a boarding school subjected to surveillance and monitoring.

Mihriban and Ablikim were unable to contact them from Italy, but in November 2019 they received a permit from the Italian government to bring their children to join them.

The four children – aged between 12 and 16 – travelled alone across China to the Italian consulate in Shanghai, but they were seized by police and sent back to the orphanage and boarding school.

“Now my children are in the hands of the Chinese government and I am not sure I will be able to meet them again in my lifetime,” Mihriban said. “The thing that hurts most is that, to my children, it’s as if their parents don’t exist anymore; as if we passed away and they are orphaned.”

In another case, Omer and Meryem Faruh fled to Turkey in late 2016 after police demanded they hand over their passports. They left their two youngest children, aged five and six, with grandparents because they did not yet have their own travel documents. Omer and Meryem later found out their relatives had been taken to camps, and they have received no word about their children since.

“We haven’t heard the voices of our daughters for the last 1,594 days,” Omer told Amnesty International. “My wife and I cry only at night, trying to hide our sorrow from our other kids here with us.”

Alkan Akad said: “The tragedy of family separation in Xinjiang exposes the inhumanity of China’s efforts to control and indoctrinate Uyghurs and other Muslim ethnic groups in the name of ‘countering terrorism’.

“China must end the measures that restrict the rights of all Muslim minorities to freely leave and return to the country. It must close all political ‘re-education camps’ and release detainees immediately, unconditionally and without prejudice.”

Amnesty International is calling on the Chinese government to provide full and unrestricted access to Xinjiang for UN human rights experts, independent researchers and journalists to conduct investigations about what is happening in the region.

Meanwhile, the organisation urges other governments to do everything they can to ensure that Uyghurs, Kazakhs and other Chinese ethnic minorities resident in their countries are provided with assistance in trying to locate, contact, and reunite with their children.