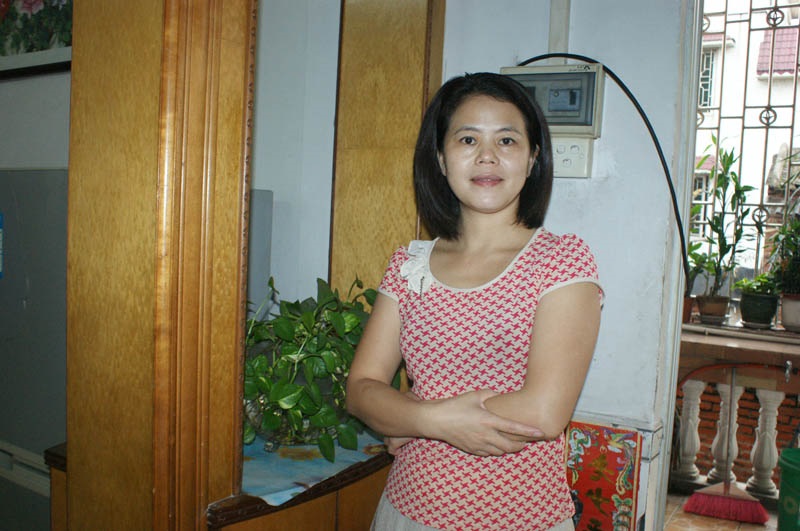 Chinese authorities should ensure that women’s rights activist Su Changlan, who was released from detention on Thursday, is able to receive the medical care she needs, Amnesty International said.

Su Changlan was freed after serving a baseless three year jail sentence for her human rights activism. Her health sharply deteriorated while she was serving her sentence due to the dreadful conditions for detainees at the Nanhai District Detention Centre in southern China.

“It’s a relief that Su Changlan will not spend another night in jail, but she should never have been denied her freedom in the first place. Her unjust sentence was compounded by appalling conditions in detention,” said Roseann Rife, East Asia Research Director at Amnesty International.

“It is imperative that the authorities ensure that Su Changlan can receive the appropriate medical care she desperately needs and was denied in prison. She should not be subjected to the kind of harassment and interference that human rights activists routinely experience upon their release from detention.”

The Chinese authorities have repeatedly harassed and intimidated activists after their release, including placing restrictions on their movement and communications. Some have been prevented from returning home and are presumed to remain in the authorities’ custody even after their “release”.

Su Changlan and between 50 and 70 other inmates were crammed into an 80 square-metre cell, with a sleeping space of little more than 50cm wide, and inadequate hygiene facilities.

The medical treatment she received while in prison did not prevent her health from deteriorating sharply. She now suffers from debilitating heart, liver and gallbladder conditions due to her ill-treatment in jail, including lack of adequate medical treatment for a pre-existing condition. Under international law everyone, including individuals in custody, has the right to the highest attainable standard of physical and mental health.

Su Changlan was detained in October 2014, after she expressed support for pro-democracy protests taking place in Hong Kong. A long-time thorn in the side of authorities because of her human rights activism, she had campaigned for a host of politically sensitive issues over the years, including migrant children’s rights, women’s health and reproductive rights, and democracy in China.

Her trial took place in April 2016 but it was not until March 2017 that her three year jail sentence was confirmed. The court verdict made clear Su Changlan was convicted for her criticism of the Chinese Communist Party, which she had posted on social media and overseas websites. Amnesty International considered her a Prisoner of Conscience, held solely for peacefully exercising her human right to freedom of expression.