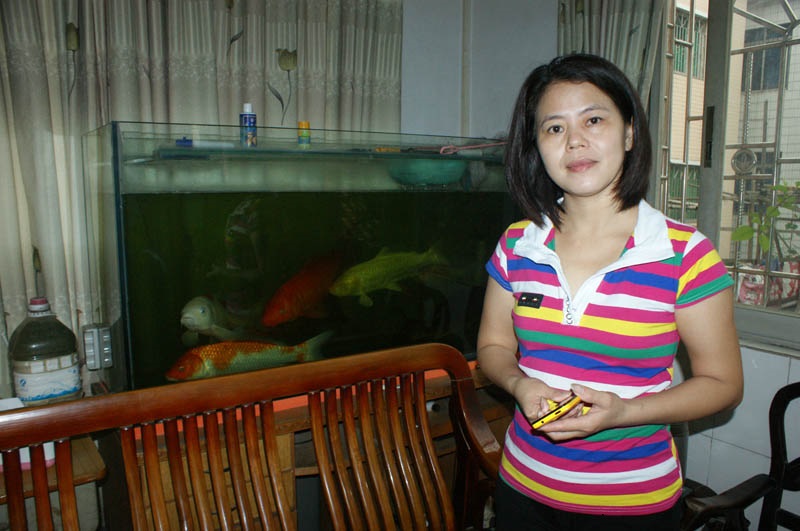 The Chinese authorities’ relentless attack on human rights activists continues as two supporters of Hong Kong’s 2014 pro-democracy protests became the latest to be convicted, Amnesty International said, as it called for their immediate and unconditional release.

A court in Foshan city, southern China, on Friday sentenced women’s rights activist Su Changlan to three years in prison for “inciting subversion of state power”. The court also sentenced fellow activist Chen Qitang to four-and-a-half years in prison on the same charge. Both have been detained since October 2014 after they expressed support for Hong Kong’s pro-democracy protests, and time served will count towards their sentences.

“It is completely callous for the Chinese authorities to condemn Su Changlan and Chen Qitang to even one more day in jail,” said Patrick Poon, China Researcher at Amnesty International.

“The authorities have already tormented both them and their families over the past two and a half years of their unjust an unlawful detention. It is reprehensible they have been convicted solely for peacefully expressing their views.”

The prosecutor’s indictment makes clear Su Changlan is being persecuted for her online criticism of the Communist Party and the government, which she posted on overseas websites, on social media, and via Skype and Gmail.

The pair were targeted as part of a nationwide crackdown in mainland China between September and November 2014, which saw at least 100 people detained for expressing support for Hong Kong’s pro-democracy Umbrella Movement. Four others detained at the time – Wang Mo, Xie Wenfei, Zhang Shengyu and Sun Feng – have already been convicted for “inciting subversion of state power” and sentenced to between four – five years each.

Su Changlan has said she is being held in “terrible” conditions. At Nanhai District Detention Centre, southern China, she and 50-70 other inmates were crammed into an 80-square-metre cell, with a sleeping space a little more than 50cm wide, well below the acceptable international standard.

The former primary school teacher’s prolonged and unnecessary detention in such dreadful conditions has taken a toll on her health, and according to her lawyer she has been denied adequate medical treatment. The authorities have also prevented Su’s family from visiting her in detention.

Join our postcard action calling on the Director of Nanhai District Detention Centre to ensure she has access to any medical treatment she needs and to improve her detention conditions.