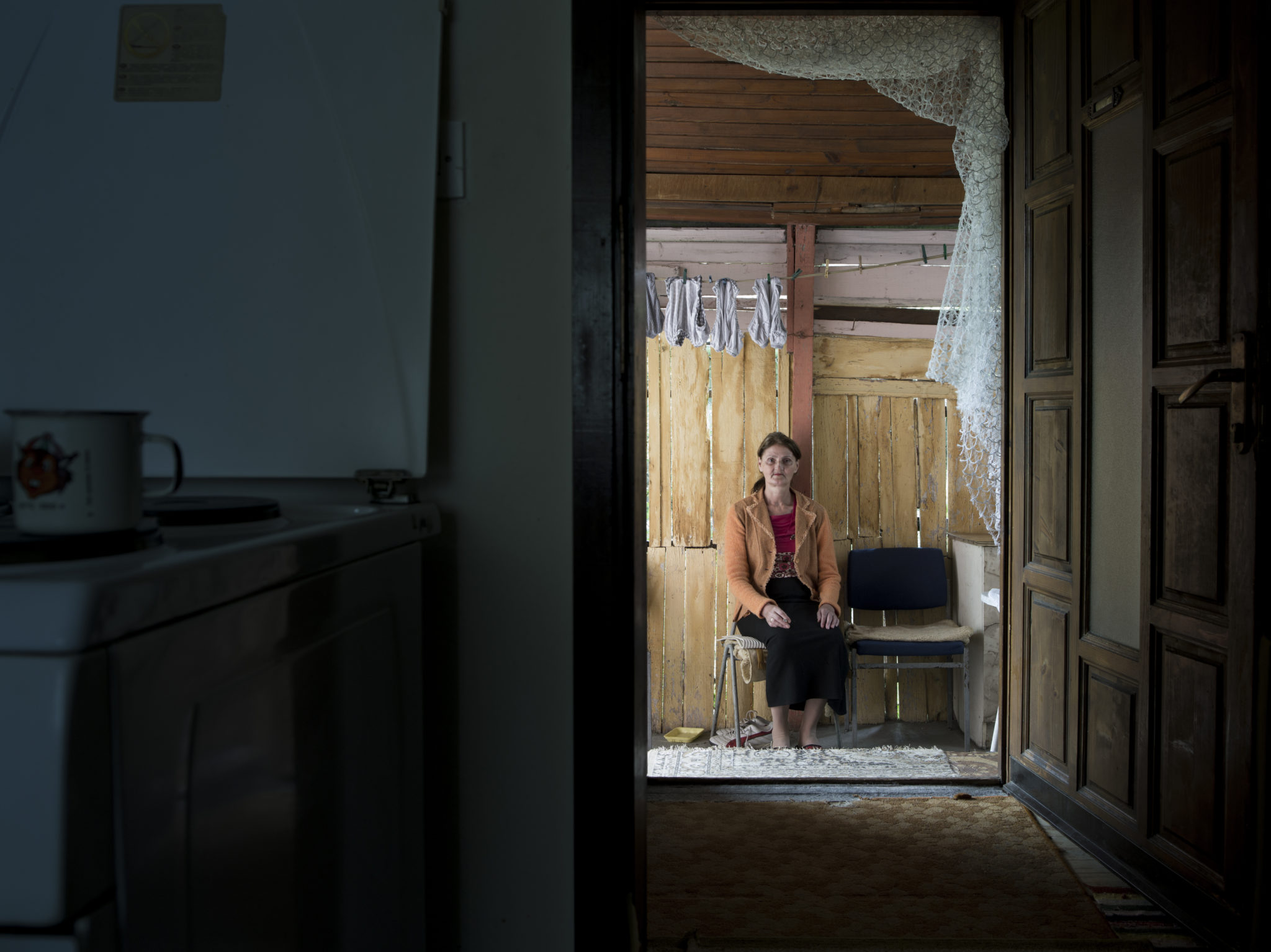 They cannot forget. Neither should we

The day her neighbours came to her house is a day Elma remembers vividly. It is a day she wishes she could forget. It was 1992 and the Bosnian War was in its early stages. Elma was in her early 20s, newly married and four months pregnant.

“These men were our neighbours,” she tells me. “I watched them take my father and my younger brother. They brutally killed them and left their bodies in the field next to the house. My father was old and frail.”

That was only the beginning of her terror. Elma was taken to a so-called “rape camp” where paramilitary groups returning from shifts on the frontline gang-raped her daily. “They beat me and raped me and other girls, often in groups,” she added. “They would wear balaclavas and ask me if I could guess which one was on top of me.”

Because of this abuse, she lost her baby. She suffered injuries to her spine from which she has never recovered. A quarter of a century later, she feels forgotten and abandoned by the government and even her own community. She is unemployed and in desperate need of medical and psychological assistance, trying to piece together her shattered life.

Elma is one of thousands of survivors of wartime sexual violence in Bosnia and Herzegovina. At least 20,000 women and girls were raped or abused during the conflict’s three years. Many witnessed the torture and killing of family members, and some, even today, are searching for the remains of their loved ones who were taken to the camps and never returned. They suffer from the devastating consequences of these crimes and psychological trauma that does not subside. Yet, they face numerous barriers preventing them from accessing the legal redress and support they desperately need.

Amnesty International’s report We Need Support, Not Pity, published today and focusing on Bosnia’s wartime rape survivors, features the testimonies of those few women who were brave enough to speak out. Women like Sanja, who was held captive and repeatedly raped by a soldier and his comrades, against whom the authorities have failed to take action. “I don’t trust anyone any more, especially not the state,” she said. “They all failed me.”

Most victims, however, suffer in silence. They are discouraged from speaking out or seeking support by the challenges that face them.

Under international law, the authorities in Bosnia and Herzegovina are responsible for providing justice, truth and reparation for the victims of war crimes. Yet successive governments have failed them for repeated legal and political reasons. Since war crimes trials began in Bosnia and Herzegovina in 2004, less than 1% of estimated victims’ cases have come to court. Facing a huge backlog of war crimes cases, courts across the country have completed just 123 cases involving sexual violence charges.

While there has been considerable progress in witness protection programmes and general improvement in the quality of prosecutions of such cases in recent years, other problems continue to afflict the delivery of justice and create a widespread sense of impunity. Courts in some parts of the country have high acquittal rates and others deal out reduced sentences, allowing perpetrators of war crimes to walk away merely with fines. Considering the huge backlog of cases and a painfully slow prosecution rates, it is likely that most perpetrators will never be brought to justice.

One woman raped multiple times at her home by paramilitaries said that most “survivors will not live long enough to see justice being done. In a few years there won’t be any survivors, perpetrators or witnesses alive.”

Though the victims of the war crime of sexual violence are some of the most vulnerable in the country, only around 800 have been able to access special status and basic benefits. The availability of this assistance is not universally guaranteed across the country. Some survivors are discriminated against based on where they live, whilst others change their addresses on paper in order to qualify for modest financial assistance in the areas where it is available. Such administrative acrobatics often leave these women without basic medical or psychological care in the places where they actually live.

Untreated psychological trauma and physical conditions caused by sexual violence may prevent many women from finding employment and keeping jobs. Victims of wartime rape typically experience high rates of unemployment and poverty and are among the most economically vulnerable groups in Bosnia and Herzegovina.

Yet in the absence of any formal reparation scheme, victims have been forced to navigate the complicated social security and judicial systems on their own and often to uncertain ends.

As each year passes, so does the prospect for these people of getting justice or the support they need to move on. Only when the crimes they have experienced are acknowledged can they finally gain some closure.

“The apology is important to us,” Elma tells me. “It shows us society recognises we were not responsible for what happened to us and the guilt lies elsewhere. When I watched one of the convicted war criminals admit his guilt and break down in court, saying he was genuinely sorry for all he did, I was deeply moved. I forgive him a little.”

This article was first published here by Al Jazeera.