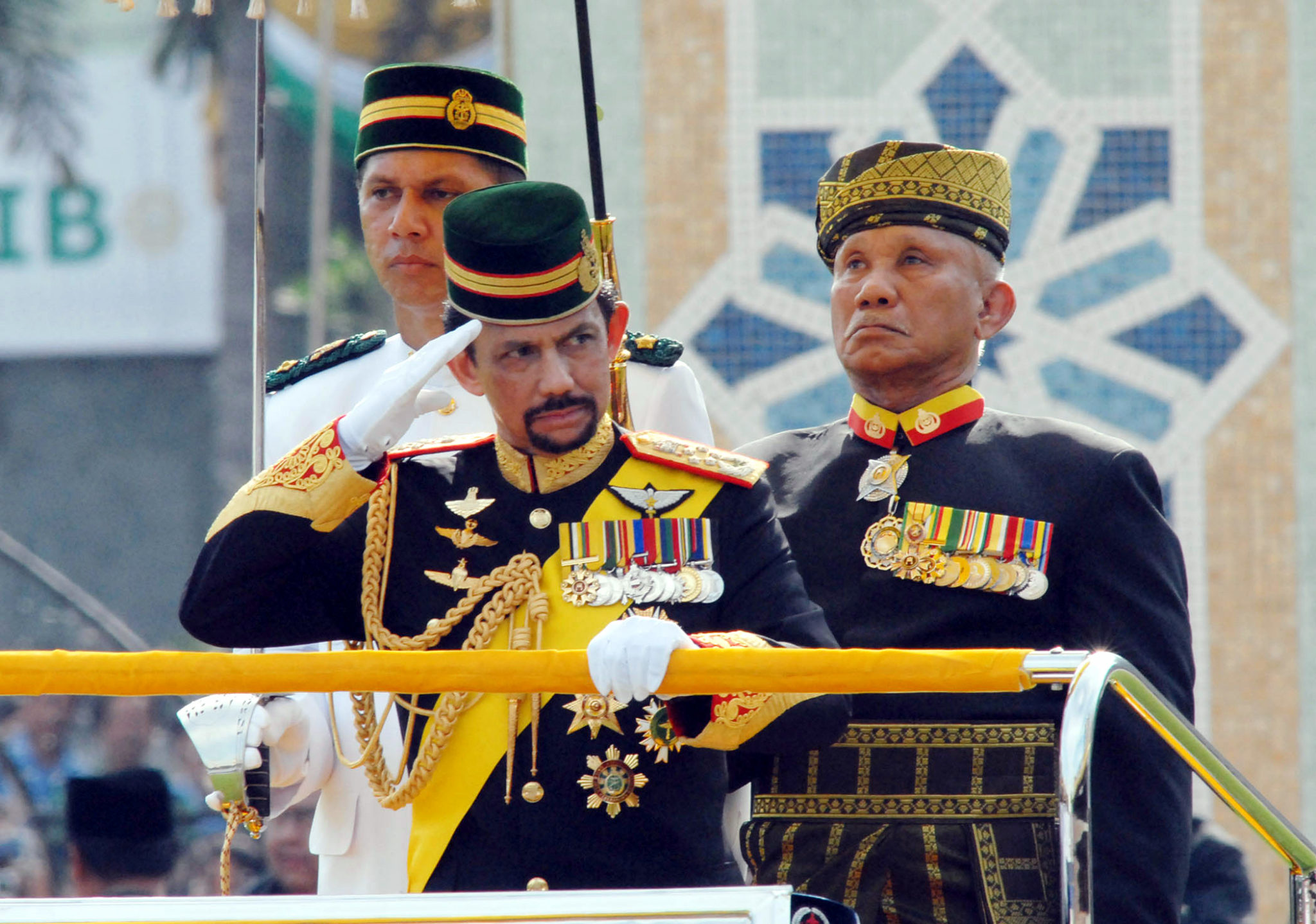 Brunei Darussalam: Claims of ‘preventive’ stoning and amputation laws are callous and reckless

“To legalise torture is sickening and callous in any circumstance. To do so as a preventive measure is also reckless.

“Likewise, to defend the threat of amputation and stoning as aiming to ‘rehabilitate and nurture’ is plainly absurd. Merely enacting such laws creates a toxic and threatening environment. The Brunei authorities must refrain from implementing them, and must take necessary steps to repeal this unacceptable legislation, and bring it in line with international human rights laws and standards.”

In a letter to several UN special rapporteurs Erywan Yusof, Brunei’s foreign minister, has defended the implementation of the Shariah Penal Code. He justifies the punishments, that amount to torture, contained therein as aiming ‘to educate, deter, rehabilitate and nurture rather than to punish.’

Brunei Darussalam has signed but not yet ratified the Convention against Torture and Other Cruel, Inhuman or Degrading Treatment or Punishment, and has rejected all recommendations to this effect in its human rights review at the UN in 2014.

Under international human rights law, corporal punishment in all its forms, such as stoning, amputation or whipping, constitutes torture or other cruel, inhuman or degrading punishment, which is prohibited in all circumstances.

While Brunei retains the death penalty in law, it is abolitionist in practice. One new death sentence was imposed in 2017, for a drug related offence.
Brunei’s Shariah Penal Code (SPC) does not replace civil law but is expected to operate alongside it – from information available, each case requires an initial decision to determine whether it should be prosecuted under civil law, or Shariah law.