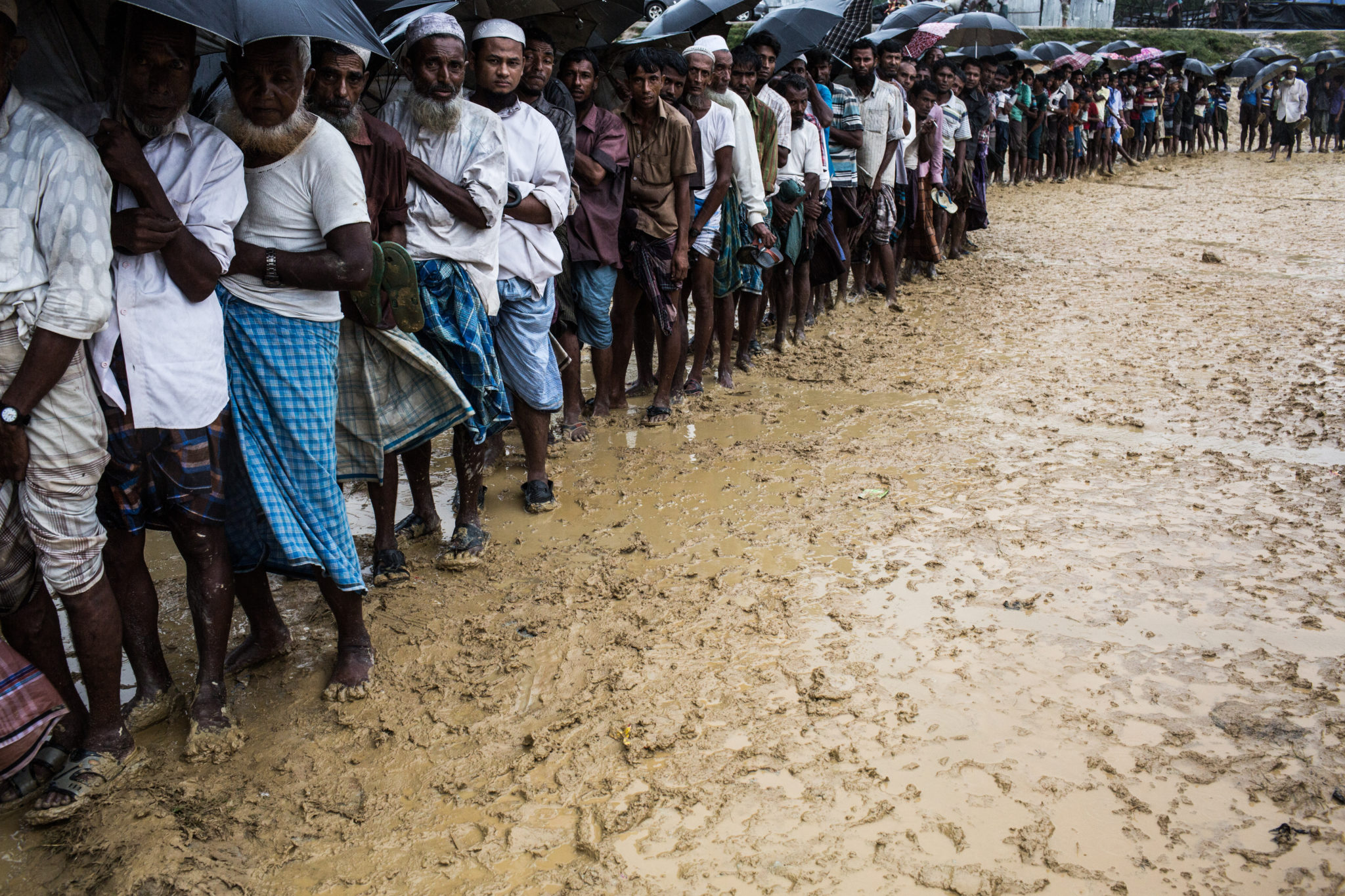 The government of Bangladesh’s announcement that it is to postpone the return of Rohingya refugees to Myanmar is a welcome relief for hundreds of thousands currently living in Bangladesh, Amnesty International said today. Implementing a returns arrangement finalized last week in its current form would put the safety and rights of more than 650,000 Rohingya who fled a brutal military crackdown last year in serious jeopardy.

“Given the scale and horror of the abuses inflicted on the Rohingya, any arrangement on returns must first address the conditions of apartheid that the Rohingya have fled from. Many refugees no longer have homes to go to since the military burned them to the ground; nor is there any guarantee that they will be free from ongoing discrimination and violence under the apartheid regime they so recently fled,” said Charmain Mohamed, Amnesty International’s Head of Refugee and Migrant Rights.

“While it is positive that Bangladesh has acknowledged the need for further preparations and delayed the repatriation process, there would need to be a wholesale reform of Myanmar’s treatment of the Rohingya before any returns could truly be considered safe or voluntary. Today’s announcement may temporarily protect Rohingya refugees from being returned to face further abuses – but they need a sustainable solution.”

Amnesty International has highlighted serious human rights concerns with the returns arrangement signed by the Myanmar and Bangladesh governments. The arrangement envisions a possible UN involvement only on the Bangladesh side and the level of authority or oversight of the UN Refugee Agency – UNHCR – to ascertain the voluntariness of returns is still unclear. On 16 January 2018, the Government of Myanmar announced that it would accept the return of 1,500 refugees every week.

While any Rohingya who genuinely wish to return to Myanmar have an inalienable right to do so, and both Bangladesh and Myanmar are legally bound to facilitate such returns, Amnesty International is concerned that the current arrangement does not ensure that their returns are safe, voluntary or dignified, as required under international law, and would in fact be coerced, and amount to refoulement.

The arrangement remains problematic for several reasons, including:

Amnesty International is urging the governments of Bangladesh and Myanmar not to contemplate the return of Rohingya to Myanmar until conditions meet the standards for safe, voluntary and dignified returns, and there have been credible measures to include refugees in decision-making affecting them.