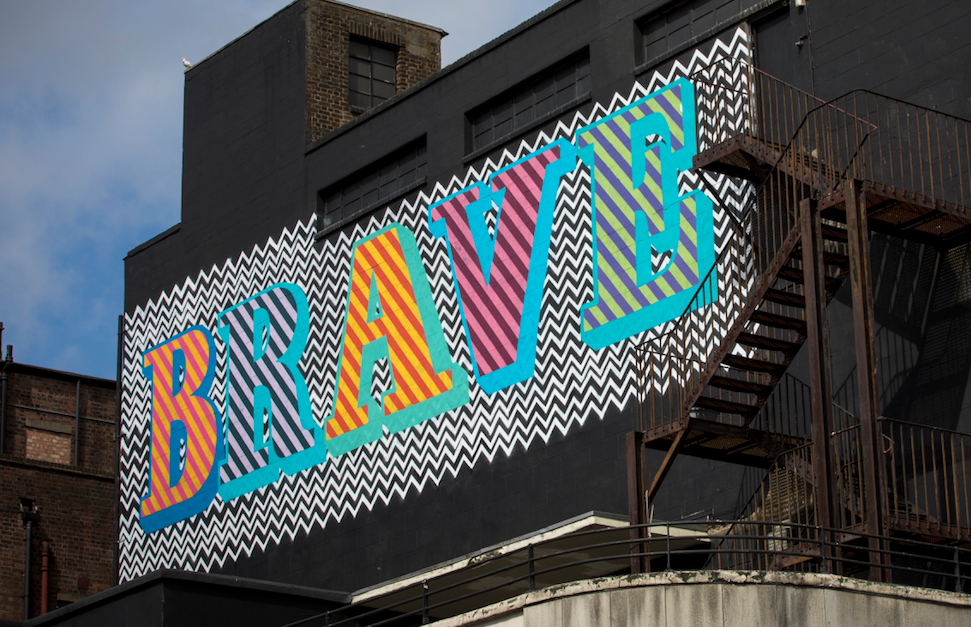 Bahrain: Shameful attack on freedom of expression as Nabeel Rajab sentenced to five years in prison for tweets

The sentencing of prominent human rights defender Nabeel Rajab to five years in prison today for peacefully expressing his opinions online illustrates the Bahraini authorities’ utter contempt for freedom of expression, said Amnesty International. The sentence relates to posts on his Twitter account in 2015 as well as retweets about alleged torture in Bahrain’s Jaw prison, and the killing of civilians in the Yemen conflict by the Saudi Arabia-led coalition.

“The conviction of Nabeel Rajab today is a slap in the face to justice. This  sentence demonstrates the authorities’ ruthless determination to crush all forms of dissent and leaves no room for doubt about the extreme lengths to which they are willing to go to in order to silence peaceful critics. This shameful verdict must be quashed and the authorities must drop all pending charges and immediately release Nabeel Rajab. It is absolutely outrageous that he be forced to spend a further five years in jail simply for daring to voice his opinions online,” said Colm O’Gorman, Executive Director of Amnesty International Ireland.

Nabeel Rajab, the president of the Bahrain Center for Human Rights, has been relentlessly harassed for his peaceful human rights work and has been in and out of prison since 2012 on various charges related to his peaceful activism. He has been banned from leaving Bahrain since November 2014.

Nabeel Rajab has been detained since June 2016 and is now serving a two-year prison sentence for TV interviews he gave in 2015 and 2016. The Court of Cassation in Manama, Bahrain’s capital, upheld his sentence on 15 January 2018, convicting him of “disseminating false news, statements and rumours about the internal situation of the kingdom that would undermine its prestige and status”.

On 4 September 2016, an open letter was printed under Nabeel Rajab’s name in the opinion pages of the New York Times which described the situation in Bahrain and his own trial, and urged the Obama administration to use its leverage to resolve the conflict in Yemen. The next day, the public prosecution interrogated and charged Nabeel Rajab with “spreading false news and statements and malicious rumours that undermine the prestige of the state” in relation to the article. No trial date for this case has yet been set.

On 19 December 2016, an article was published in Nabeel Rajab’s name in Le Monde. Two days later, he was interrogated at the Criminal Investigation Directorate, accused of “spreading false news and statements and malicious rumours that undermine the prestige of Bahrain and the brotherly countries of the Gulf Cooperation Council, and an attempt to endanger their relations”. The case was referred to the public prosecution but it is unknown if he will be officially charged.

On 12 September 2017, the Terrorism Prosecution interrogated Nabeel Rajab in connection with comments and an image posted on social media accounts running in his name in January 2017. An image of the King of Bahrain with a Quranic verse asking whether he believed that “no one had power over him” was posted on an Instagram account in his name while comments on non-cooperation with national institutions and a call to protest against the January 2017 execution of three men were posted on his Twitter account. He denied the charges of “incitement to hatred against the regime”, “incitement to non-compliance with the law” and “spreading false news”. The case has yet to be referred to trial and could be activated at any time.