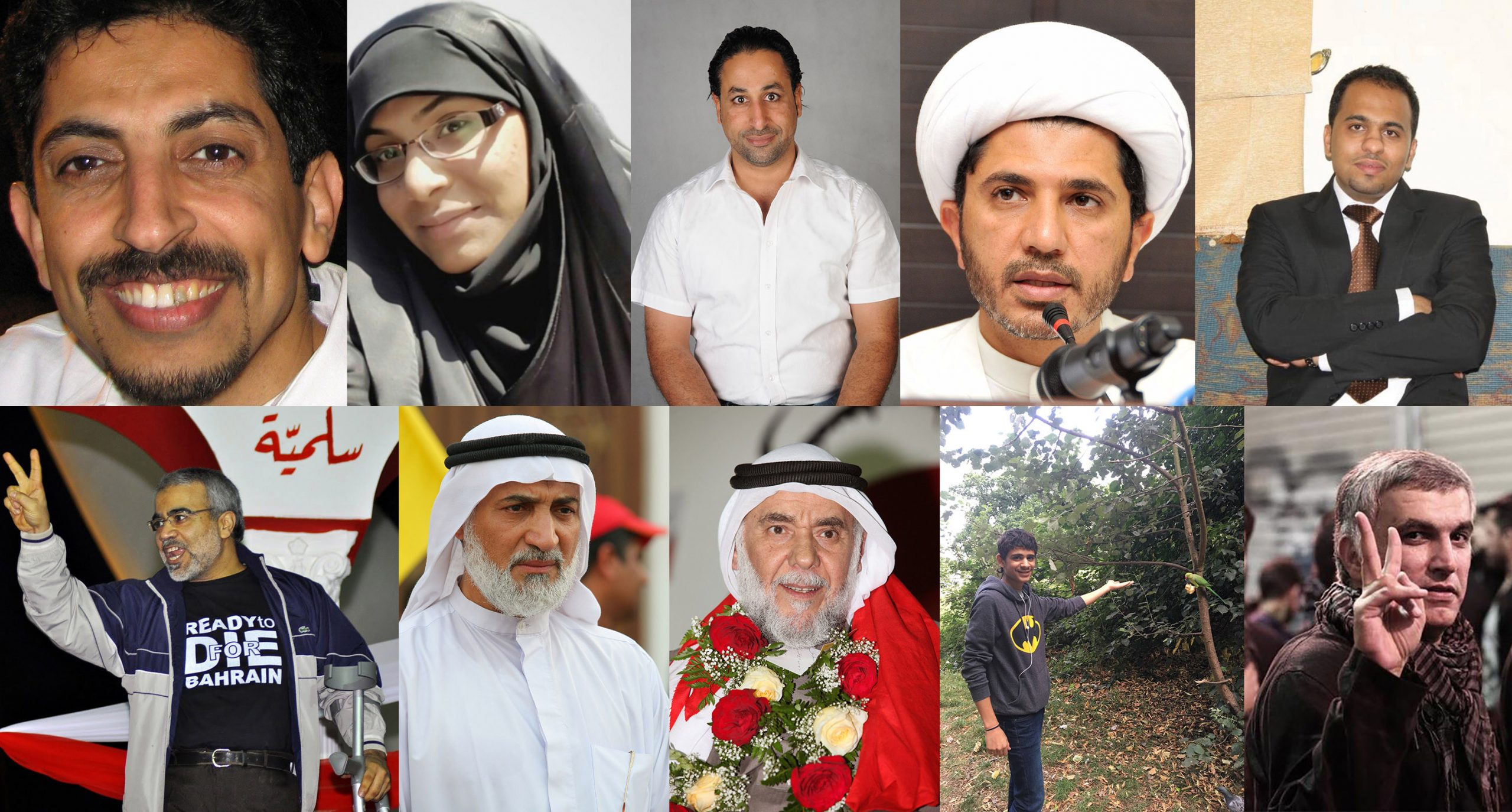 Bahrain: Peaceful activists must be released amid COVID-19 pandemic

The Bahraini authorities must immediately release peaceful activists amidst growing concerns of a COVID-19 spread, Amnesty International and a coalition of human rights groups said today

In a new joint statement, Amnesty International and the 19 other groups noted recent prisoner releases in the country as positive steps – but called for the freedom of opposition leaders, activists, journalists who remain behind bars.

“Bahrain’s significant release of prisoners is certainly a welcome relief as concerns of the spread of COVID-19 in the country increase,” said Lynn Maalouf, Amnesty International’s Middle East Director of Research.

“But authorities must now speedily release those who never should have been in jail in the first place, namely all prisoners of conscience who remain detained solely for peacefully exercising their right to freedom of expression and other human rights.

“They should also consider the release of older prisoners and those with existing health conditions, who remain at high risk of contracting COVID-19.”

On 17 March, Bahrain announced the release of 1,486 prisoners, 901 of whom received royal pardons on “humanitarian grounds”. The remaining 585 were given non-custodial sentences. The releases so far have excluded opposition leaders, activists and human rights defenders – many of whom are older, with some also having underlying medical conditions.

Conditions in Bahrain’s overcrowded prisons significantly raise the risk of COVID-19 spreading. Amnesty International, Human Rights Watch and the UN have previously expressed their concern over the authorities’ persistent failure to provide adequate medical care in the country’s prisons.