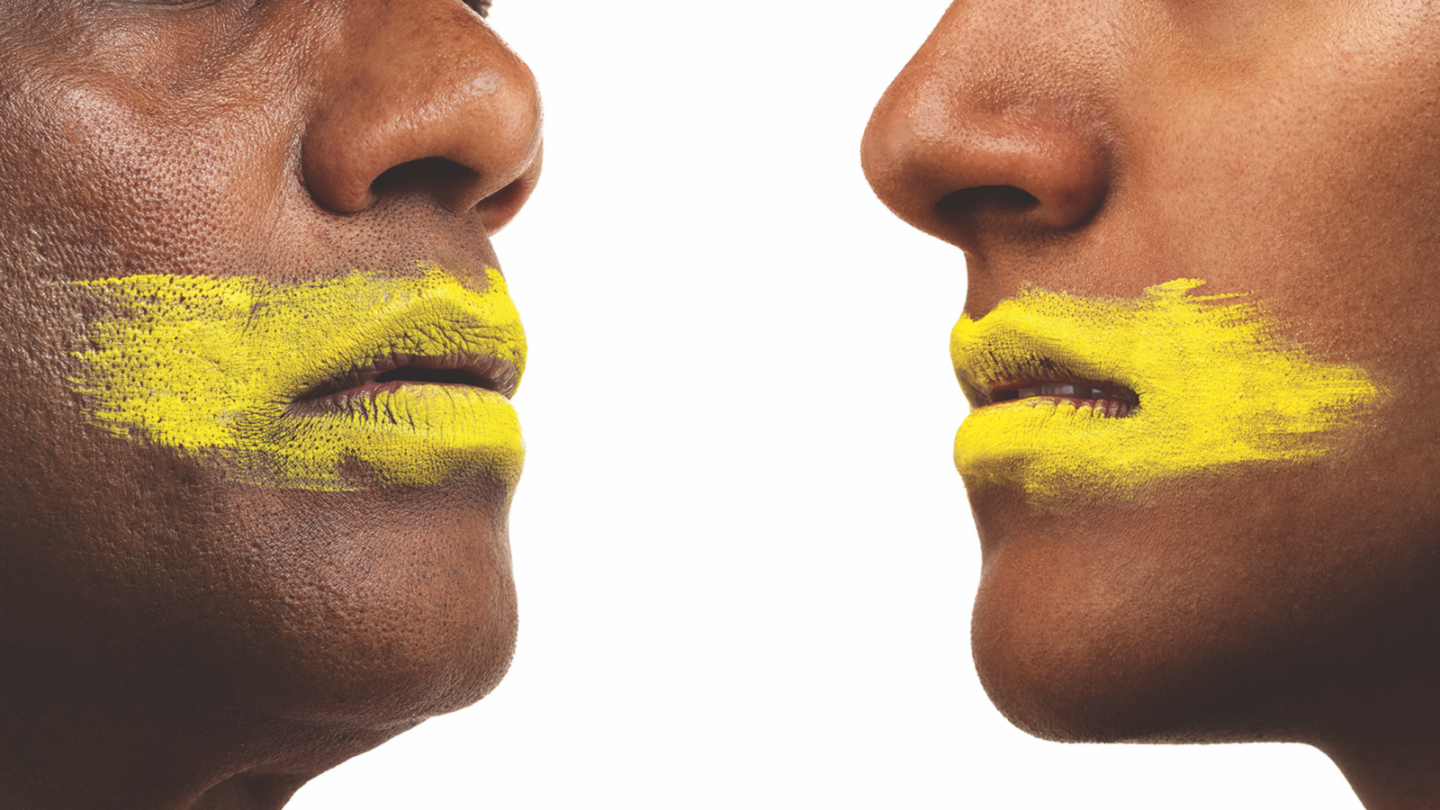 Bahrain’s dissolution of a major political opposition society is the latest troubling move in its blatant campaign to end all criticism of the government, Amnesty International said.

The secular National Democratic Action Society (Wa’ad) was dissolved today after having issued a statement in February, saying that Bahrain was suffering from a “constitutional political crisis” amid continuous human rights violations. The group was subsequently charged with “advocating violence, supporting terrorism and incitement to encourage crimes and lawlessness”.

“The suspension of Wa’ad is a flagrant attack on freedom of expression and association, and further proof that the authorities have no intention of delivering on promises of human rights progress.”

At the request of the Ministry of Justice, a Bahraini court dissolved Wa’ad following a statement it made on 14 February 2017, the anniversary of the country’s 2011 uprising, criticizing the Bahraini constitution. The court also ruled to liquidate its funds.

On 6 March, the Ministry of Justice filed a lawsuit against Wa’ad for violating the Law on Political Associations. Wa’ad first learned about the lawsuit through the media, receiving official notification on 7 March.

Wa’ad is also being charged on account of its support to the main opposition party Al Wefaq, which was dissolved on baseless charges in July 2016, and its Secretary General, Sheikh Ali Salman, an Amnesty International was made prisoner of conscience.

It also is accused of electing Ebrahim Sharif, a former prisoner of conscience, as a member of its Central Committee despite his having “lost his civil and political rights” when he was charged in 2011.

The Ministry of Justice accused Wa’ad of “advocating and inciting terrorism” after it condemned the execution of three men on 15 January – referring to them as “martyrs” – and calling “martyrs” other men who died or were killed by security forces in February.

“The allegations made by the Ministry of Justice against Wa’ad and its leaders are baseless and absurd,” said Lynn Maalouf.

“Their only so-called ‘crime’ is exercising their right to freedom of expression and association.”

Wa’ad and its leaders have repeatedly stated their opposition to violence and commitment to peaceful means and they have denied the charges.

The Wa’ad party also signed the National Declaration of Non-Violence Principles in 2012 and has repeatedly condemned calls for violence and acts of violence against security forces.

This is not the first time Bahrain’s Ministry of Justice has taken, or threatened to take, legal action against Wa’ad or suspended or dissolved a political association.

In August 2014, the Minister of Justice filed a court case against Wa’ad for electing Ebrahim Sharif as its Secretary General in October 2012. The case was dropped in November 2014 to reduce tensions in the run-up to that month’s elections, and after Wa’ad had agreed to hold new internal elections.

Al Wefaq, the main opposition party in Bahrain, was dissolved in July 2016, one month after a court ordered the suspension of its activities, the closure of its offices and headquarters and the seizure of its accounts and assets.

The suspension of Wa’ad comes amid a general clampdown on human rights that has intensified since the start of 2017.

This includes the trial of prominent human rights defender and prisoner of conscience Nabeel Rajab, the approval of a constitutional amendment allowing civilians to be tried before a military court, the restoration of arrest and interrogation powers to the National Security Agency and excessive use of force against protesters.