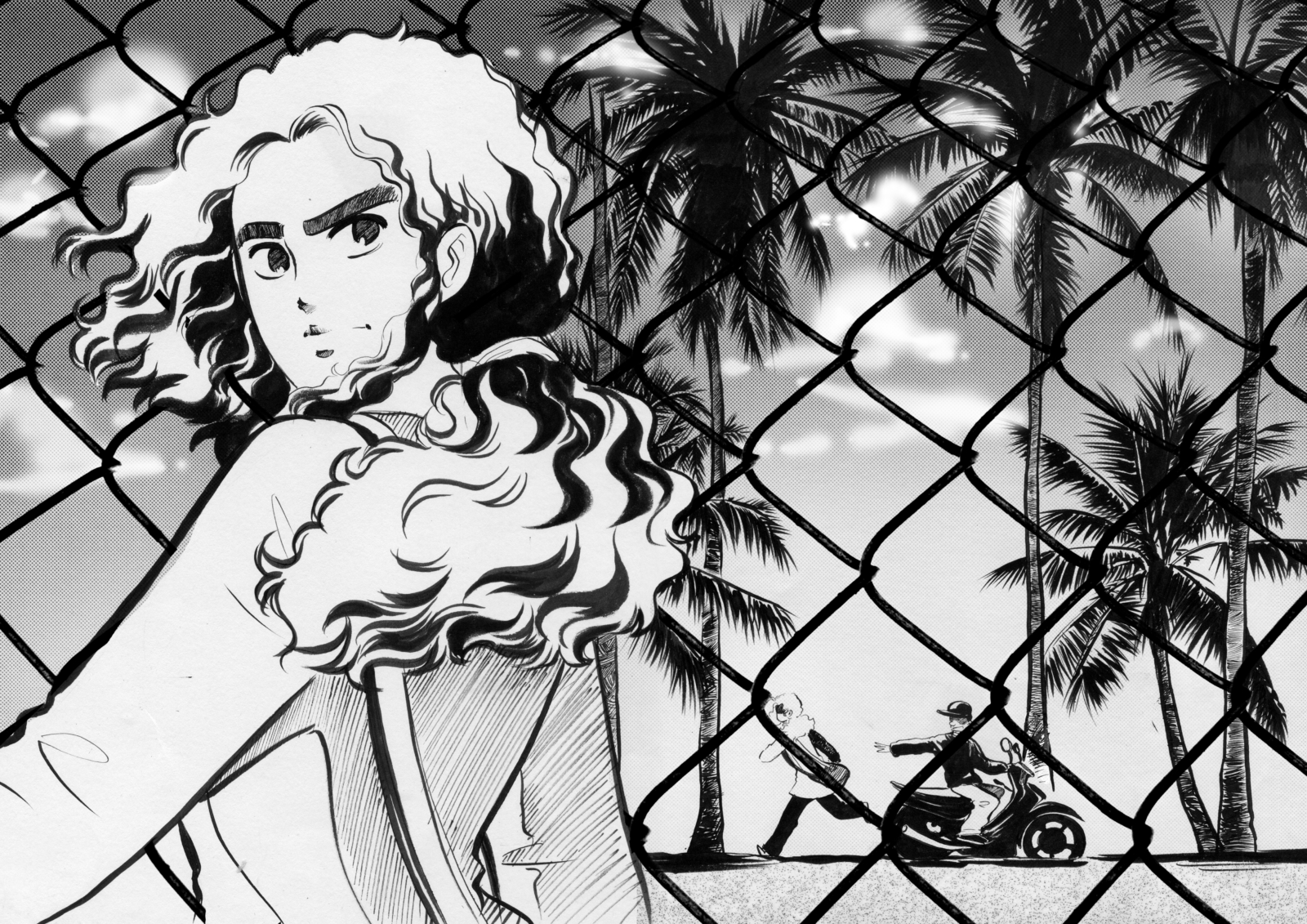 Australia: Sexual violence is a risk for refugee women and girls on Nauru island

Mahta* [pseudonym] is an Iranian woman who fled her country with her husband and her two children because of religious persecution. The family has been on Nauru for three years.

The school is worse than in the camp, it’s not really a school – it just has the name. As a mother, this hurts me most that our children cannot get normal education. They don’t give textbooks to refugee children, only to Nauruans. We have to force kids to go to school.

We don’t have our own transport so we have to walk everywhere. I can barely go outside on my own. I was on the road once, and a guy gave me a ride on his motorbike. He tried to take me to the “jungle” [forest] – I understood he was doing something wrong and jumped off, and hurt myself.

There are also no jobs here. I got a job in a shop. But other employees started touching my body, doing bad things to me, so I left after two hours.

Is it a crime to seek asylum? Maybe it’s “illegal” to come by boat, but do we deserve to be confined here for three years for this?

Help get 1200 people on Nauru to safety in Australia

The current policy of the Australian Government is that no person who arrives in the country by boat seeking asylum can settle in Australia. Instead, anyone who arrives by boat is forcibly taken by the Government of Australia to offshore “Refugee Processing Centres” on Manus Island in Papua New Guinea or the remote Pacific island of Nauru.

Nauru has a population of 10,000 people, and with 1,159 asylum-seekers and refugees it is presently the country with the third highest proportion of refugees per capita in the world. The island’s total land area is just 21 km2. People cannot leave Nauru, even after they are recognized as refugees.

The Australian Government claims that its offshore processing policy deters people-smugglers and protects people who might otherwise undertake the hazardous boat crossing to Australia. However, since its inception, offshore processing has been designed to be punitive and has been widely promoted by a succession of Australian governments as a deterrent and as a demonstration of Australia securing its borders.

Nauru is not a safe place for asylum-seekers and refugees, and the conditions under which they live amount to torture under international law. They are at risk of physical assaults and gender-based violence, and are subject to threats and hostility. Refugees and asylum-seekers who had crimes committed against them said that the police failed to adequately investigate their complaints. The health care available on Nauru is inadequate, and certain medical services, specialists, tests and procedures are not available on the island. Incidents of self-harm and suicide attempts have reached epidemic levels.

Sexual violence is a risk for all women and girls on the island – including Nauruan citizens. For instance, a Nauru Family Health and Support study from 2014 found that nearly half (48%) of women surveyed who had ever had an intimate relationship had experienced physical and/or sexual violence by a partner at least once, and that 30% of women surveyed had been sexually abused in childhood. The UN Committee on the Rights of the Child has expressed serious concern at “[p]revailing societal attitudes that perceive domestic abuse to be a ‘private/family’ matter.”