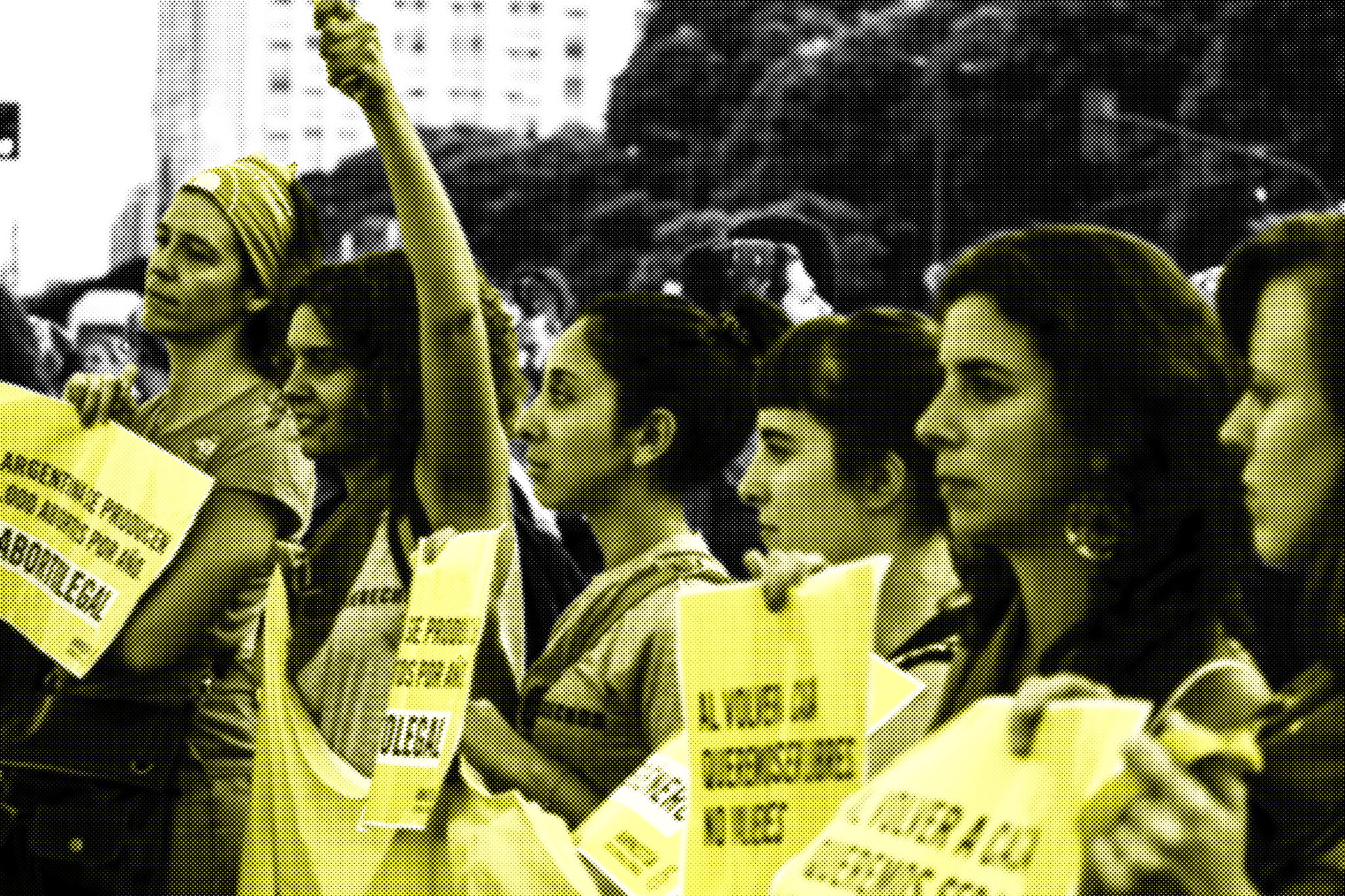 Community leaders, lawyers, journalists and other human rights defenders across the world are facing unprecedented levels of persecution, intimidation and violence, warned Amnesty International today as it launched a new global campaign demanding an end to the onslaught of attacks against brave individuals standing up to injustice.

“What we are witnessing today is a full-frontal assault by governments, armed groups, corporations and others with power on the very right to defend human rights. Human rights defenders bear the brunt of this global attack. From President Putin to President Xi and President el-Sisi, leaders across every continent are increasingly dismantling the foundations needed for a free, just and equal society. By removing their right to protest, placing them under surveillance, and targeting them and their communities with harassment, threats and physical attacks, governments are choking off the oxygen supply to those standing up for our rights,” said Colm O’Gorman, Executive Director of Amnesty International Ireland.

In a new briefing, ‘Human rights defenders under threat – a shrinking space for civil society’, published today to accompany the new campaign, Amnesty International details the unprecedented dangers those defending human rights face. It has become an increasingly deadly pursuit: In 2016, 281 people were killed globally for defending human rights, up from 156 in 2015, according to evidence from the NGO Front Line Defenders.

“Authoritarian and populist leaders would have us believe they have our best interests at heart, but they don’t. It is in fact those who defend our human rights who are standing up for us – and they face persecution for daring to do so. Now in 2017, the plight of human rights defenders has reached crisis point because of the measures abusive states have taken,” said Colm O’Gorman.

Growing arsenal of tools used to crack down on defenders

The combination of mass surveillance, new technology, the misuse of laws and crackdowns on peaceful protests has created unprecedented levels of danger for human rights activists, the briefing warns. Among the emerging trends is the rampant use of new technologies and targeted surveillance, including online, to threaten and silence activists.

Exiled Bahraini human rights activists are tracked by their government using spyware, and governments across the world are ordering companies to disclose encryption keys and decrypt personal online communications with little thought to the consequences. In the UK, police have put journalists under surveillance in order to identify their sources.

In places like Mexico, Russia and Sweden, troll networks are increasingly generating trending misinformation campaigns to discredit and stigmatise human rights defenders like journalists. These new trends add to the already dangerous arsenal of tools of suppression, including killings and enforced disappearances, crackdowns on the right to peaceful protest and misuse of criminal, civil and administrative laws to persecute human rights defenders.

Amnesty International notes that in 2016:

“When they are not threatening or harassing them, governments of all persuasions are attempting to cultivate open hostility towards human rights defenders by peddling demonising rhetoric that portrays activists as terrorists or foreign agents. This could not be further from the truth. The question now is: Are we going to stand by and let those in power continue their efforts to erase human rights defenders – who are often the last line of defence for a free and just society? Or will we stand up and get in the way?” said Colm O’Gorman

In light of the unprecedented dangers human rights activists face, Amnesty International today launched a new campaign, ‘Brave’, calling on states to recognise the legitimate work of those working to stand up for the inherent dignity and equal rights of all people, and to ensure their freedom and safety. Amnesty International demands that countries implement what they committed to when the United Nations adopted the Declaration on human rights defenders in 1998. The Declaration calls on states to recognise the key role and contribution of those who defend human rights and to establish effective measures to protect them.

The global campaign will spotlight the cases of individuals facing imminent danger because of their human rights work, and lobby governments and put pressure on decision-makers to strengthen legal frameworks. Amnesty International will also continue to investigate attacks against activists, and work hand-in-hand with local communities and campaigners to mobilise people to take action.

“From Frederick Douglass through to Emily Pankhurst, Rosa Parks, B.R. Ambedkar and Nelson Mandela, history is replete with stories of ordinary people who refused to accept the status quo and stood for what is right. That spirit of bravery is still alive today. Whether it is the likes of Malala Yousafzai or Chelsea Manning, there are people here and now taking enormous risks for us. Without their courage, our world is less fair, less just and less equal. That is why today we are calling on everyone – not just world leaders – to stand with human rights defenders and protect the brave,” said Colm O’Gorman.