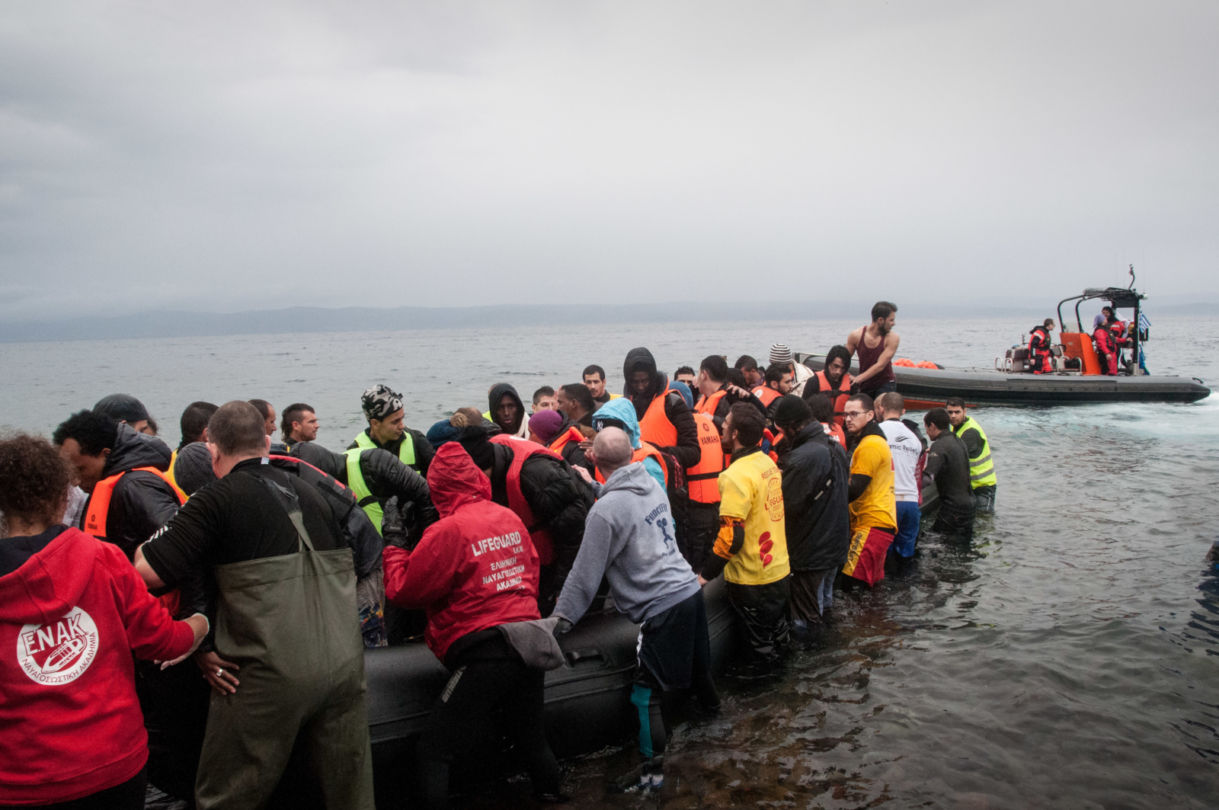 Marking the 2 September anniversary of Alan’s death, the organisation drew attention to the plight of thousands of other refugee children let down by the dismal failure of world leaders to tackle the refugee crisis. In July, negotiations ahead of the 19 September UN Refugee and Migrant Summit put the “Global Compact on Refugee Responsibility-Sharing” proposed by UN Secretary General Ban Ki-moon on ice until 2018.

As if the image of Alan’s lifeless body that shamed the world were not enough, one year later world leaders are still refusing to act. Tragically, states have already passed up on a chance to address the crisis at a UN Summit on 19 September, which is set to fall far short of what is needed. We now face the prospect of another conclave of world leaders fiddling with hollow declarations while more children suffer

“Until wealthy countries take more responsibility for the crisis unfolding before them, and take in a fairer share of the people fleeing war and persecution, they will be condemning thousands more children to risk their lives in desperate journeys or being trapped in refugee camps with no hope for the future.”

“The outpouring of sympathy for Alan Kurdi seen last year must be extended to the countless other refugee children who are in dire need of help. Governments have dealt with the refugee crisis with narrow self-interest, as if the people they represent are incapable of extending their empathy beyond their own communities. It’s time all of us started taking the refugee crisis personally and show our leaders that we welcome refugees.”