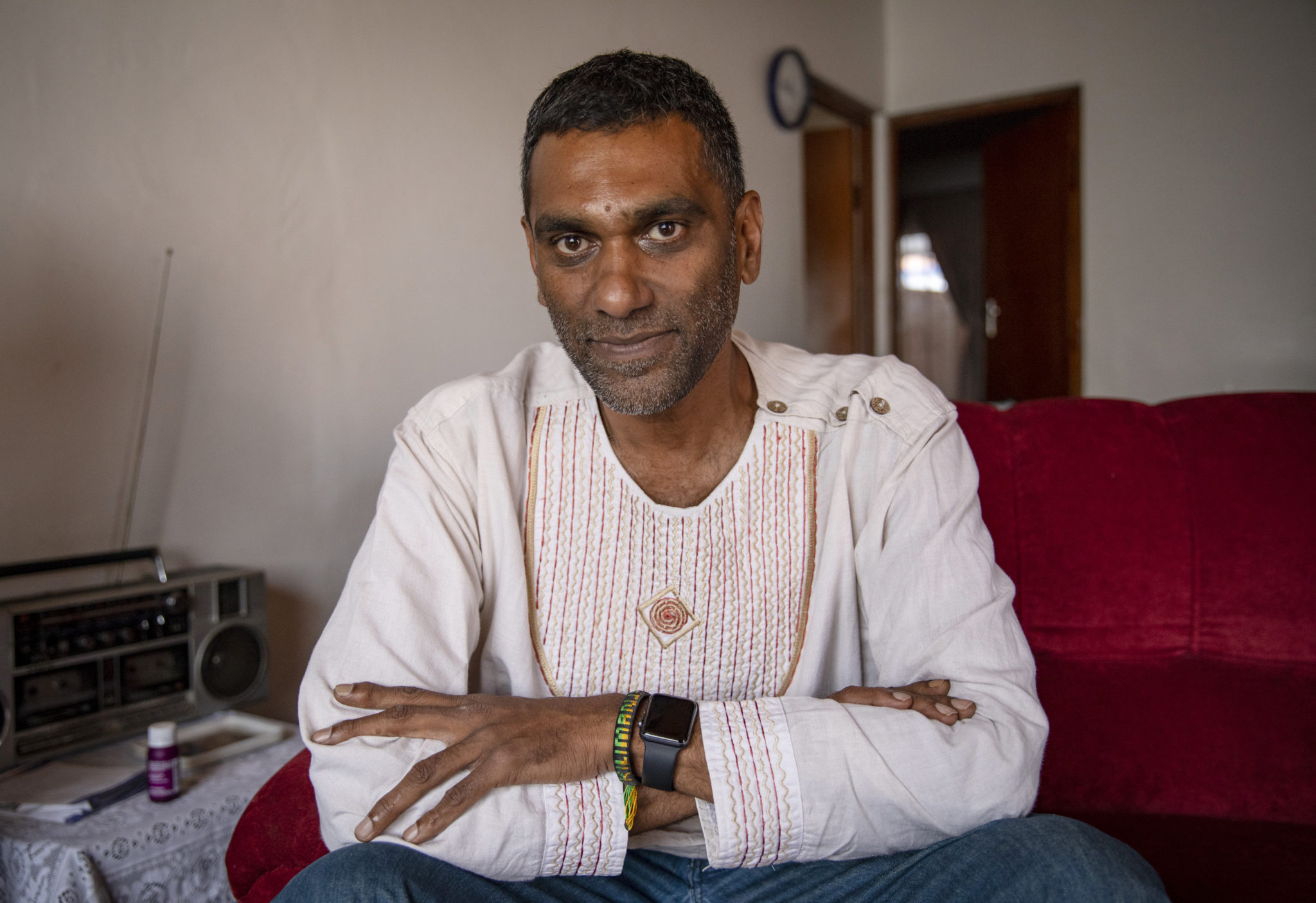 It is with regret that Amnesty International can confirm that following medical advice, Kumi Naidoo, the organisation’s Secretary General, has made the decision to step down from his position due to health-related reasons. His resignation has been accepted by the International Board and he will hand over his responsibilities on today, 5th December.

“I have long considered Amnesty International as one of humanity’s most important global assets, and it is with a heavy heart that I have taken the decision to step down from my position. Now more than ever, the organisation needs a Secretary General who is fighting fit and can see through its mandate with vitality that this role, this institution, and the mission of universal human rights deserve,” said Kumi Naidoo, Amnesty International’s Secretary General.

“It has been a huge privilege to have worked with our excellent and committed staff and volunteers at the International Secretariat as well as with our Sections. I have been inspired by the important and courageous work being done by our movement. But due to my health, I have no choice but to take this painful decision and step down. I need to recover my health and figure out a more sustainable way to continue to contribute to the struggle for justice in the future.”

Kumi took the decision to step down following medical advice after a pre-existing medical condition worsened in recent months.

“It is with reluctance, but understanding, that we have accepted Kumi’s resignation. During his tenure as Secretary General he has shown true leadership helping us shape our next global strategy and ensuring that we can meet the human rights challenges facing the world,” said Sarah Beamish, Chair of Amnesty International’s International Board.

Kumi intends to honour several longstanding commitments in his capacity as outgoing Secretary General in the month of December, as long as his state of health permits. He is determined that there should be a carefully phased transition – and he will step down in January when he will start a period of medical leave.