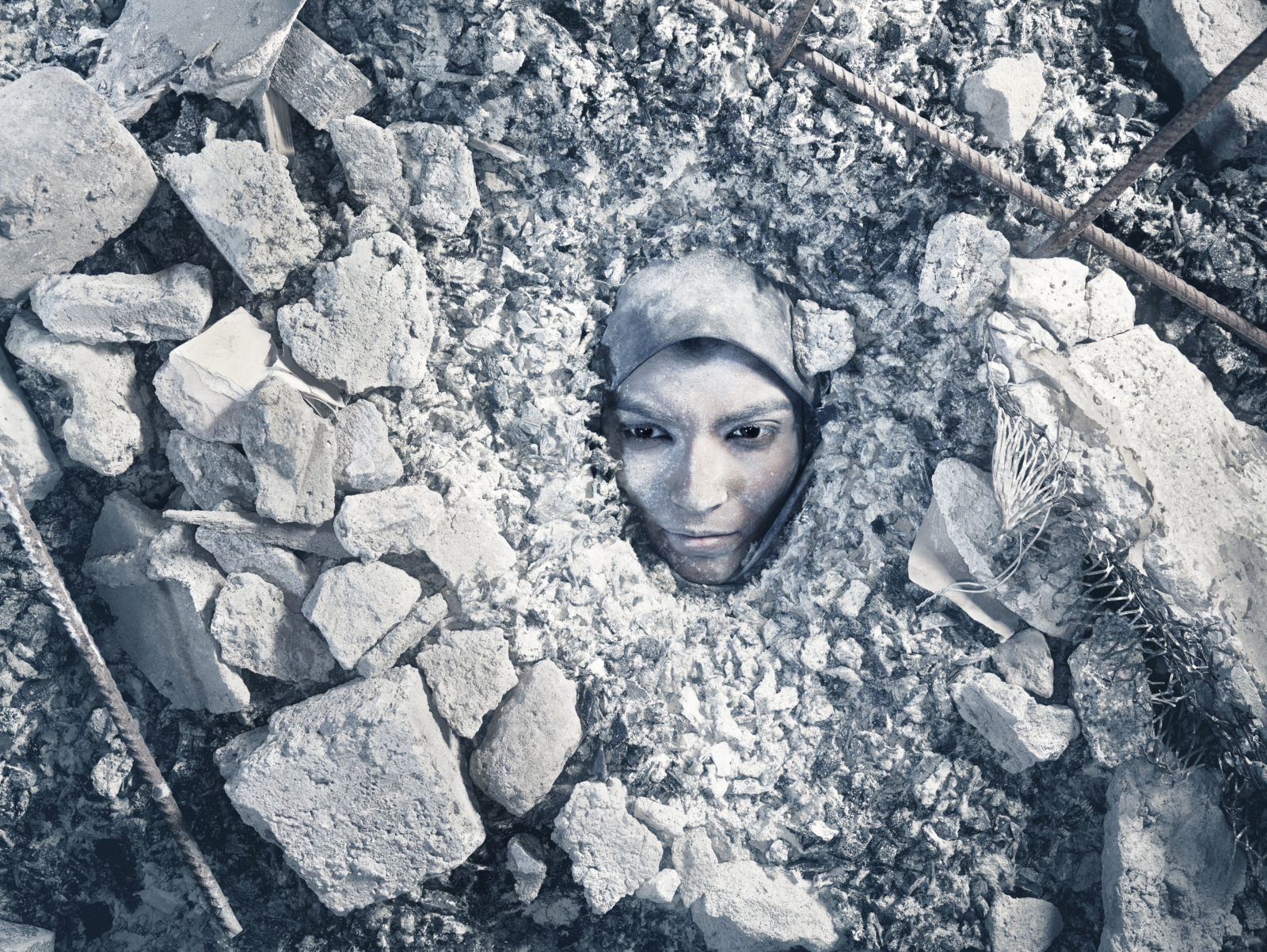 Amnesty International, together with creative agency Boys and Girls, this week launched a multi-platform “White Christmas” campaign to draw attention to the human rights abuses which have become common place in Syria, and to call on people in Ireland to join their campaign for change.

Since the beginning of the conflict almost six years ago, the organisation has documented serious human rights abuses perpetrated by all parties to the conflict. The refusal to tackle such abuses has paved the way for a litany of horrors: hundreds of thousands of civilian deaths, resulting from air and ground attacks; wanton destruction of cities and towns across the country, suspected chemical attacks and widespread use of cluster munitions and much of this targeting civilian populations.

The campaign brings together some of Ireland’s best creative talent, all of whom worked for free. It is based on a simple concept – to draw an immediate parallel between the White Christmas we long for in Ireland with the images of white dust and destruction that have emerged from Syria.

“For too long the world, in particular the UN Security Council, has watched from the side-lines as civilians have been slaughtered on a daily basis. The global inaction in the face of such inhumanity is shameful. The need for a dramatic overhaul of the UN Security Council is painfully clear. With every civilian death in Syria the message gets louder: we must act now. We must stand up for the protection of civilians and demand respect for international law. We must not accept the wilful destruction of lives, communities and a country. With your support, we can expose these horrific human rights abuses and demand that perpetrators be held to account. Visit amnesty.ie/whitechristmas to join the campaign,” said Colm O’Gorman, Executive Director of Amnesty International Ireland.

“This started out and has remained as a passion project for the agency. We have all been shocked and affected by the very complicated, but incredibly inhumane situation in Syria. We had been working with Amnesty for a few months when we suggested a Christmas campaign to try to raise awareness. We have partnered with them to draw attention to the plight of the people of Syria and advocate for their human rights at a time when they face a very different Christmas to ours,” said Rory Hamilton, Executive Creative Director, Boys and Girls.

Amnesty International is calling on all parties to the conflict to end deliberate attacks on civilians and civilian objects such as hospitals and schools; to end the indiscriminate use of explosive weapons such as barrel bombs and mortars in populated areas; to end arbitrary arrests, enforced disappearances, abduction and torture and other ill treatment; and to allow unimpeded humanitarian access to the UN and its implementing partners.

“The world has betrayed Aleppo. Nothing can make up for the lives lost or shattered. But what we can do is recognise that this catastrophe is an alarm bell signaling the desperate need for the international community to overhaul the way it responds to atrocities. After the protection and evacuation of civilians, which is paramount, the focus must turn to holding perpetrators to account, to send an unequivocal message that war crimes have consequences,” said Colm O’Gorman.