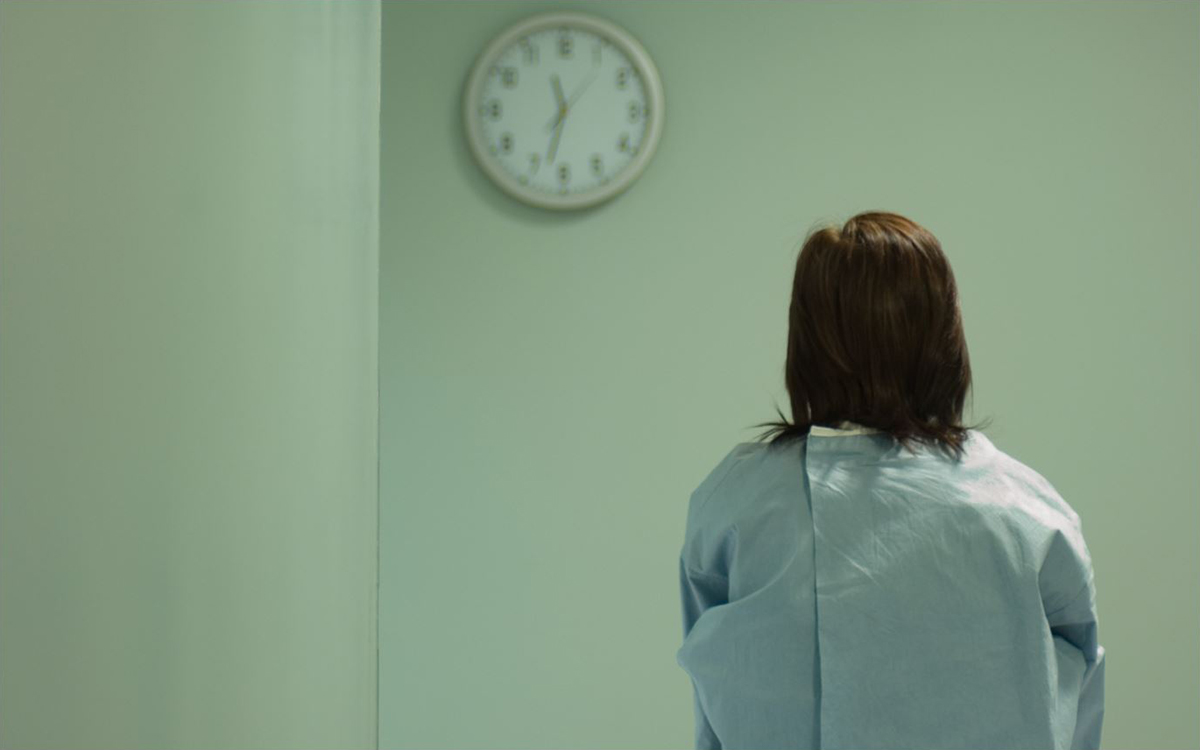 Amnesty International Ireland today welcomed reports that the draft “Programme for Partnership” document agreed between Fine Gael and Independents, if forming a minority government, includes a commitment to establishing a Citizens’ Assembly on the Eighth Amendment to the Constitution.

Colm O’Gorman, Executive Director of Amnesty International Ireland said: “If this commitment appears in the final document, we welcome it as a significant step forward. It is beyond question that the Eighth Amendment simply has to be repealed. Until this happens, women and girls in Ireland will continue to have their rights violated. Ireland’s Constitution is no excuse for the human rights violations inflicted on women and girls here every day. Ireland has been repeatedly told this by the UN human rights treaty bodies elected by states, including Ireland, to monitor the implementation of international human rights law.

“If it has been decided that the issue requires further deliberation by a Citizens’ Assembly, this is progress but only if it is not simply a means to further delay realising women’s human rights. The assembly’s terms of reference must be published at the earliest opportunity. The process must be open and transparent. It must involve consultations with experts, including from civil society and academia – from here in Ireland and internationally. It must have a clear time frame, and a government commitment to follow-through. Very importantly, Ireland’s obligations to women and girls under international human rights law must be one of the assembly’s key benchmarks.

“The government must take note of the immense disappointment at how few recommendations from the Constitutional Convention process established by the last government were ever acted upon. For instance, having taken 22 months to consider that Convention’s report recommending constitutional status for economic, social and cultural rights, there was no clear acceptance of its recommendations and very little of substance in that government’s statement to the Dáil on 14 January 2016.

“It is important to note that abortion is no longer a divisive issue, and that the vast majority of people in Ireland want real change to our laws on abortion.  We commissioned independent Red C polling which shows that the vast majority of people in Ireland, across all regions, demographics and social groups, consider Ireland’s abortion law to be cruel, inhumane, hypocritical and discriminatory. 87% want access to abortion expanded. A mere 7% are happy with the status quo. And even of the 5% of people who personally oppose abortion in all circumstances, half said they would still vote to repeal the Eighth Amendment. Most significantly, an overwhelming majority, 80%, would vote to repeal the Eighth Amendment. So clearly, in the minds of the Irish public, the issue for the assembly isn’t whether or not to repeal the Eighth, but how.

“It was interesting to see the details reported of the Fine Gael – Fianna Fáil ‘Agreement on Water Services’ regarding the process and timeframe proposed for the proposed Expert Commission and Special Oireachtas Committee on the Funding of Domestic Water Services. We very much hope this issue is taken as seriously. Since the election, at least 800 women and girls will have travelled to the UK to access a health service that should be available to them at home, as is their human right.”