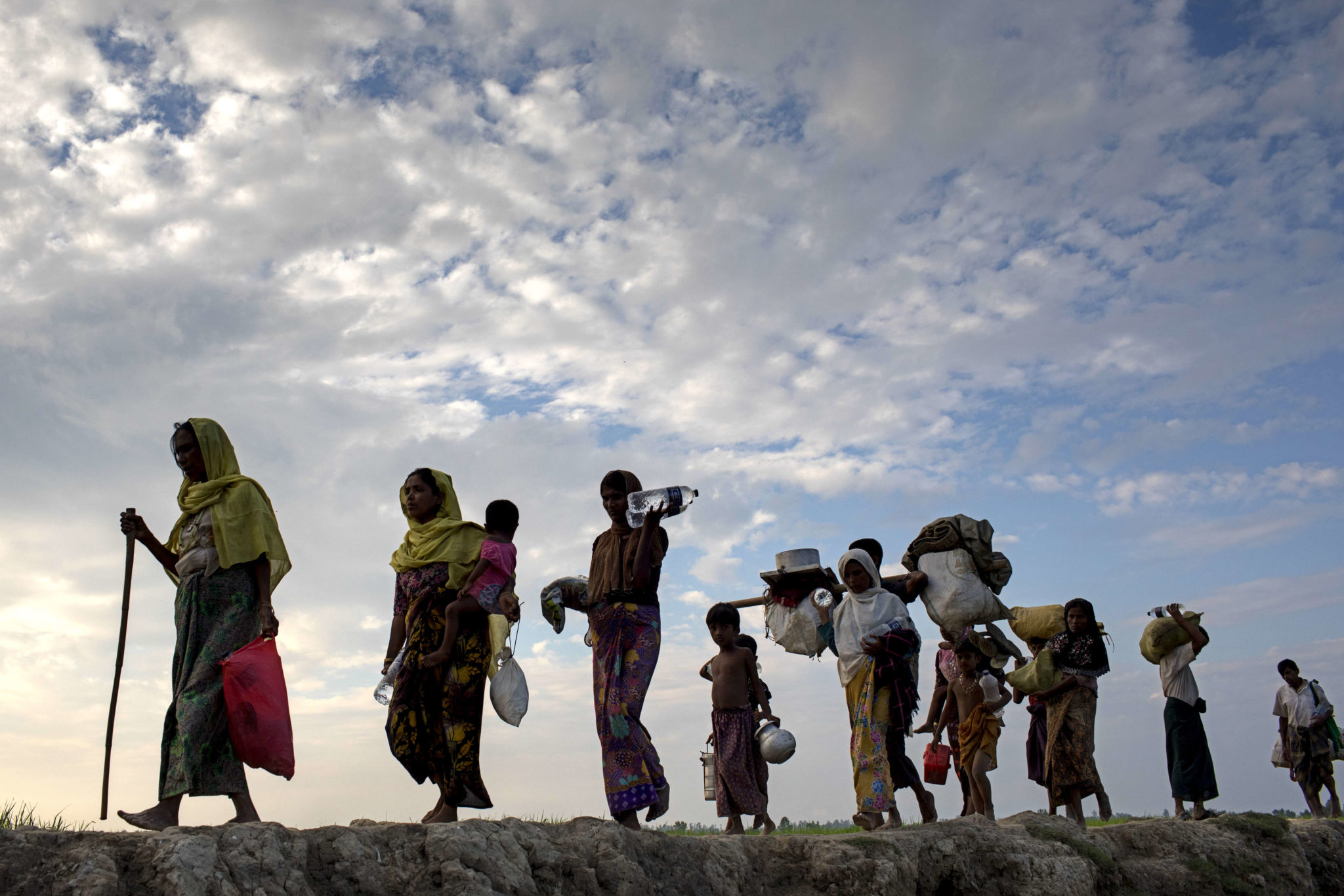 Amnesty International Report 2017/18: The state of the world’s human rights

The Amnesty International Report 2017/18 documents the state of the world’s human rights in 159 countries and territories during 2017. Conflict, austerity measures and natural disasters pushed many into deeper poverty and insecurity; millions were forced to flee their homes and seek refuge elsewhere in their own countries or across international borders. Discrimination remained rife in all regions of the world, and at times had deadly consequences for the victims. Governments of all persuasions continued to crack down on the rights to freedom of expression, association and assembly.