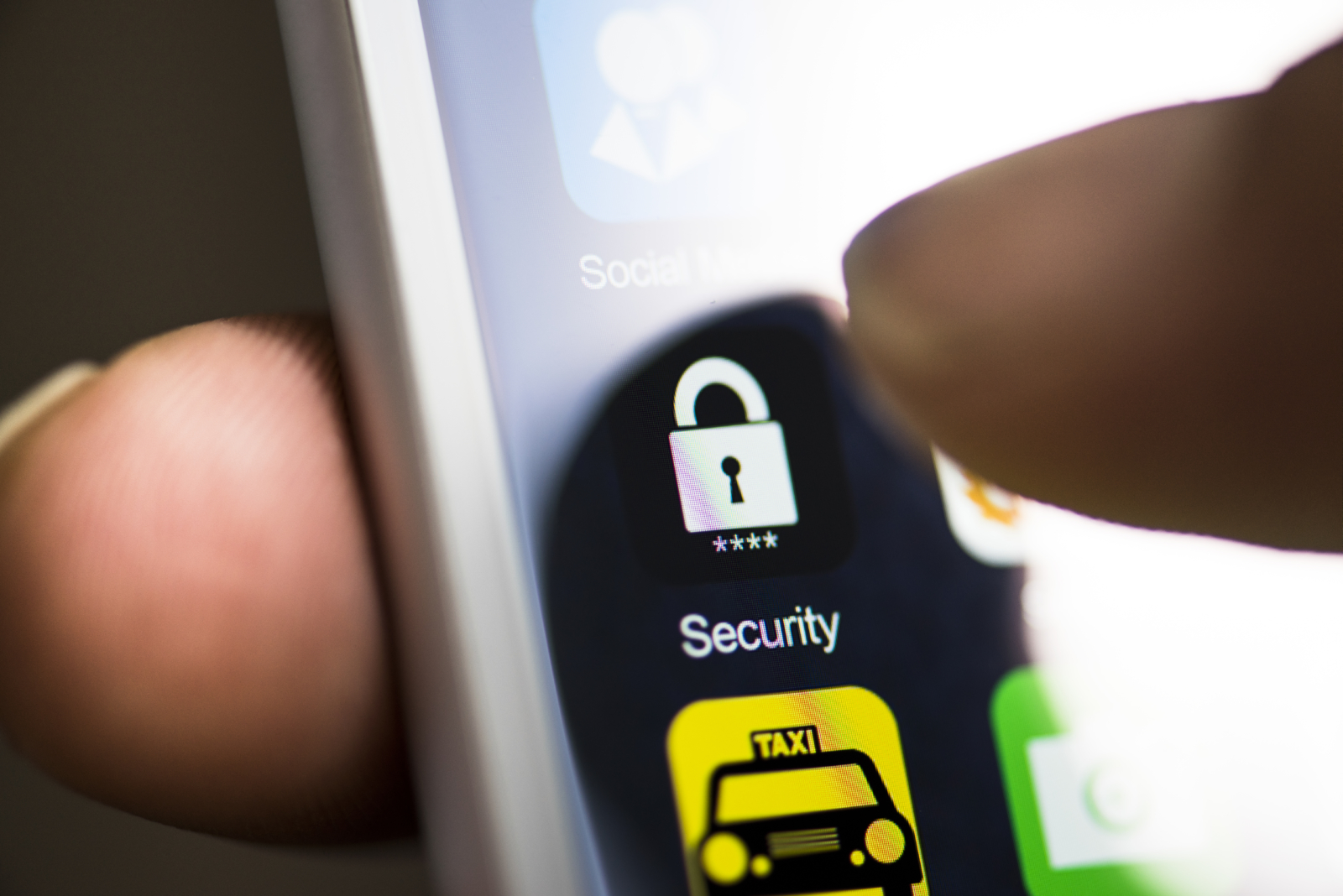 On the occasion of World Day Against Cyber Censorship, 12 March 2017, ProtonMail and Amnesty International join forces to show how internet restrictions affect people around the world.

As the world’s largest encrypted email provider, ProtonMail is the privacy tool of choice for journalists, activists and privacy conscious everyday users. Today when logging into their inboxes, ProtonMail’s two million users from 150 countries will see Amnesty International’s latest findings on cyber censorship.

Amnesty International has documented 55 countries where people were arrested for peaceful expression online.

“The internet is a powerful tool for free speech and activism, but in the wrong hands it can also be a tool for repression. Amnesty International has documented cases of advanced “techno-censorship” across the world, as governments race to find new tools and tactics to silence dissent. The range of cyber censorship and surveillance tactics being employed by governments is getting more sophisticated with each passing year, with dire consequences for freedom of expression,” said Sherif Elsayed-Ali, Head of Technology and Human Rights at Amnesty International.

“Amnesty International and ProtonMail want people who believe in a free internet to take action. The tech firms developing the architecture of the internet need to build in stronger security, with end-to-end encryption for example, that we can use to protect our rights to privacy and free speech online. The decisions made about the nature of the internet will affect our societies for a generation to come.”

Internet censorship around the world

Each year governments around the world are increasingly restricting internet freedom. With the use of IP address blocking today Turkey and Saudi Arabia block over 50,000 and 400,000 websites respectively; including news and social media networking sites. China’s Great Firewall continues to restrict internet to over 800 million users.

“Cyber censorship not only steals people’s rights to freedom of information but can also have the disastrous effect of hampering creative and scientific development needed for a brighter future,” said Dr. Andy Yen, co-founder and CEO ProtonMail.

Cyber censorship is further exacerbated by the indifference from some of the biggest tech companies towards their users’ privacy. Last year, Yahoo confirmed that it cooperated with the NSA to implement a special surveillance software to scan all its users’ emails for the agency’s use.

On 21 October 2016, Amnesty International warned that tech companies like Snapchat and Microsoft are failing to adopt basic privacy protections on their instant messaging services, putting users’ human rights at risk. Only three of 11 tech firms examined in Amnesty International’s ‘Message Privacy Ranking’ provide end-to-end encryption by default on all their messaging apps.

“Today we are changing our login page to stimulate a debate about online privacy, digital freedom and cyber censorship. Many of our users are journalists, dissidents and everyday users who have experienced internet restrictions in one way or another and who have turned to encrypted email to secure their communications,” said Dr. Andy Yen, ProtonMail co-founder and CEO.

“Cyber censorship not only steals people’s rights to freedom of information but can also have the disastrous effect of hampering creative and scientific development needed for a brighter future. Earlier this year ProtonMail launched a Tor hidden website to combat censorship and today we are happy to highlight the brave work Amnesty international is doing to protect civil liberties online.”