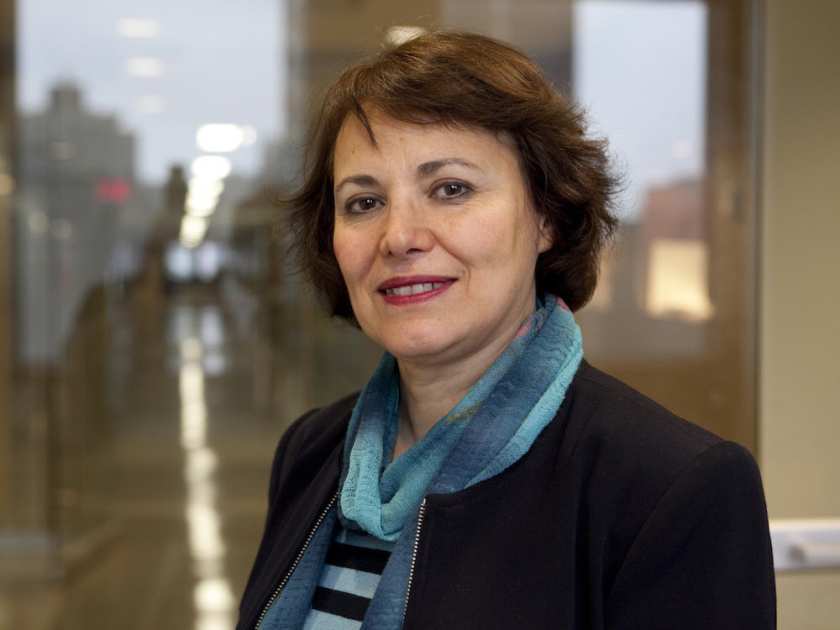 Amnesty International Ireland welcomes the release of Irish Citizen Dr. Homa Hoodfar from Iranian prison after more than three and a half months of detention on arbitrary charges with extremely limited access to her family or lawyer. Amnesty International Ireland considered Dr. Hoodfar to have been a prisoner of conscience detained on trumped-up, national security-related charges. She was imprisoned in solitary confinement in Tehran’s Evin Prison, which is under the control of the Revolutionary Guards. During this period, grave concerns were raised about her health and lack of access to adequate medical care.

“While we await further information from Dr. Hoodfar’s family, serious concerns remain about the impact that months of arbitrary detention in solitary confinement has had on her health.”

A professor of Anthropology at Concordia University, Dr. Homa Hoodfar was arrested June 6, 2016 and was held incommunicado throughout the majority of her detention in Evin Prison. She was denied access to the specialized medical care that she needed for a neurological condition that she suffers from. In a recent report, Amnesty International documented a widespread practice in Iran of deliberate deprivation of prisoners’ access to medical care as a method of torture as well as other forms of ill-treatment. Late last month, Dr. Hoodfar’s family reported that she had been hospitalized amid a serious decline in her health while in Evin prison.