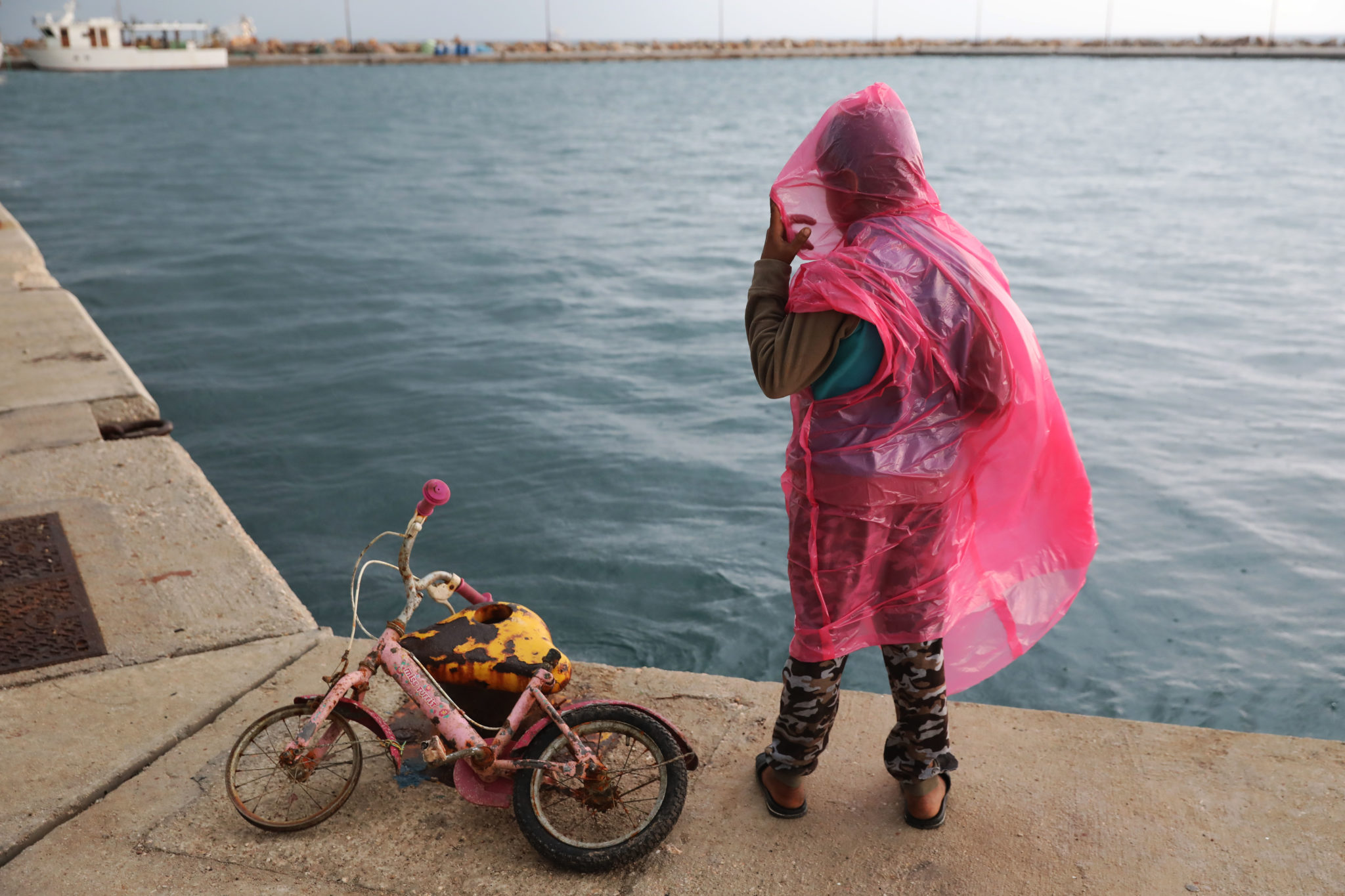 In a bid to shed light on the dangerous journeys refugees are forced to make on a daily basis, Amnesty International has launched a groundbreaking short film, “Through the eyes of a refugee”.

The film documents an extraordinary project in which five people from the Netherlands and Belgium were brought into a state of hypnosis, so they could gain deeper insight into the journey of a Syrian refugee.

Under the guidance of a professional hypnotherapist, the participants experienced the journey of 29-year-old Marwa, from Syria, as she made her way to safety to the Netherlands.

“For most people, the hardship inflicted on refugees on their way to safety is hard to imagine. When people really experience what it is like to be forced to flee, this can create understanding and could fundamentally change the way we speak about refugees,” said Eduard Nazarski, Executive Director of Amnesty International Netherlands.
In April 2015, a missile struck Marwa’s house, killing her brother and sister. Marwa’s village was bombed for months on end and, after another brother fled, Marwa embarked on a hellish journey, with the hope of finding safety in Europe.
For Marwa, it was important to share her story: “The war is not over and it is only getting worse. If people hear my story it may touch them, so they may be able to help refugees. You have to treat refugees as equal human beings.”

Hetty, one of the participants, described the experience as life-changing: “I’m glad I did this, because now I have a better understanding of what these people go through. When you see this on television, it doesn’t affect you as much.”
The global refugee population now stands at more than 22 million people, and Amnesty International is calling on political leaders to protect refugees.
“By building fences and signing shameful deals with other countries to keep refugees away, politicians have revealed their true priorities. From Australia and the USA to countries across Europe, borders have been shut down to those in desperate need of safety and protection,” said Salil Shetty, Secretary General of Amnesty International.

“Governments have not only closed borders; they have also closed their hearts – in contrast to many ordinary people. It is time for governments to face up to the task and offer safe and legal routes for people fleeing war and persecution to find safety.”