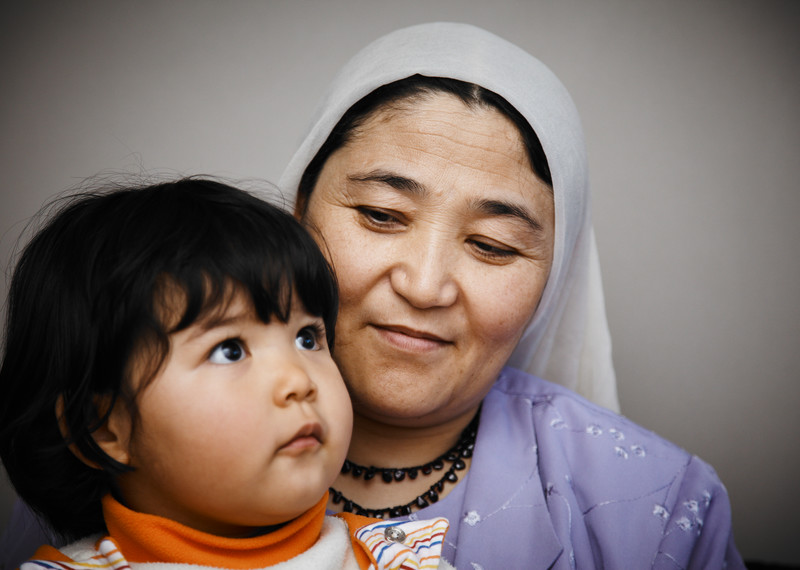 Responding to the series of attacks leading to about 120 deaths and injuries in areas dominated by Hazara Shiite communities in west Kabul over the last few days, Zaman Sultani, Amnesty International’s regional researcher, said:

“The systematic attacks on the minority Hazara Shiite community in Afghanistan may amount to crimes against humanity and should be unequivocally condemned.”

“In the last year there have been multiple attacks on the minority community with little to no action. It is essential that as de-facto authorities the Taliban carry out an immediate, impartial and thorough investigation into the attacks, conducted in line with international law and standards. Those suspected of criminal responsibility for these crimes under international law and human rights violations should face justice in fair trials before ordinary civilian courts and without recourse to death penalty.”

On Friday, 5th August, at least eight people were killed and 18 injured in a blast in Kabul. The next day, on Saturday, 6th August a bomb exploded in a busy shopping street in Kabul killed eight people and injured at least 22 as reported in media.

On Sunday, 7th August the UN reported at least 120 people were killed and wounded resulting from the attacks to which responsibility was claimed by the Islamic State of Khurasan Province claimed.

After the Taliban takeover, such minority communities have no effective representation within the Taliban’s security or governance structure.

Amnesty International has previously documented the targeted killing of ethnic Hazara community following the Taliban’s takeover of Afghanistan in 2021.