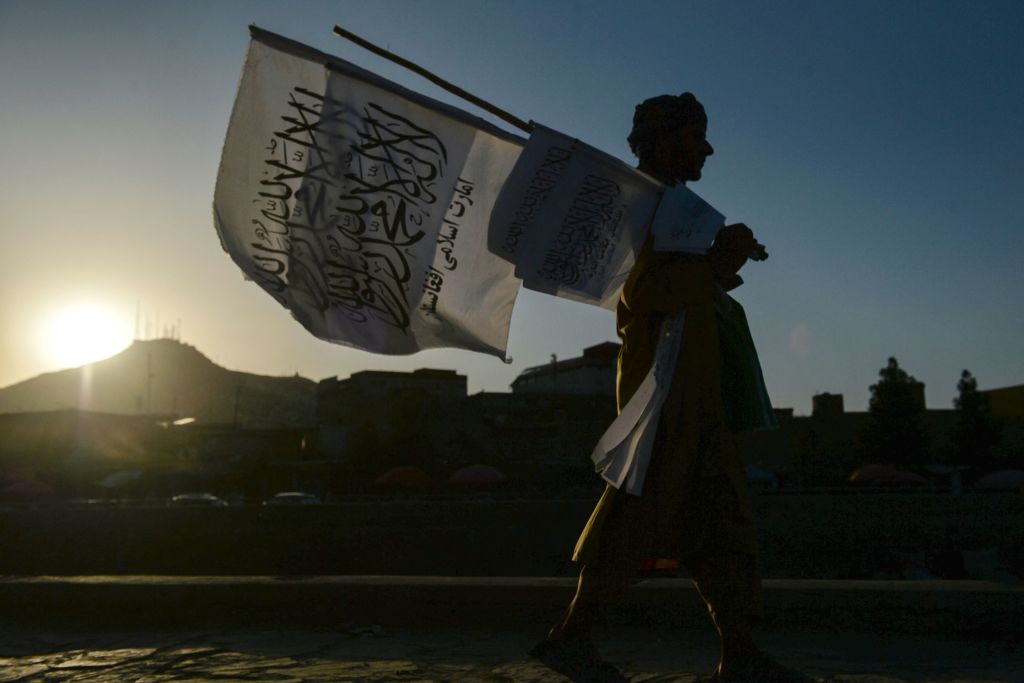 Afghanistan: Few routes to safety for Afghans at risk of Taliban reprisals

Nearly two months since airlift operations in Afghanistan ended, those left behind face formidable obstacles to seeking safety outside the country, Amnesty International said today. In an advocacy briefing, the organisation highlights how neighbouring countries have closed their borders to Afghans without travel documents, leaving many with no choice but to make irregular crossings. Instead of granting protection to people who arrive on their territory in this way – as required by international law – countries across Europe and Central Asia have subjected Afghans to illegal pushbacks, detention and deportation.

Amnesty International is calling on all countries to live up to their obligation to protect people at risk of serious human rights violations, by immediately ending all returns or deportations to Afghanistan and ensuring access to fair asylum procedures. They should also urgently take steps to secure safe passage for Afghans who are in danger of being targeted by the Taliban, including by minimizing requirements for travel documentation and offering humanitarian visas to those most at risk.

“Trying to get out of Afghanistan right now is like an obstacle course. Since the Taliban takeover it has been near-impossible to obtain travel documents, forcing many Afghans to make irregular journeys which result in punitive treatment by other governments. Instead of finding safety and protection, Afghans who fled the Taliban end up trapped in makeshift camps at border zones or detained while they await deportation to an uncertain fate,” said Francesca Pizzutelli, Head of Amnesty International’s Refugees and Migrants’ Rights Team.

“We urge all countries to open their borders to Afghans seeking refuge, and to establish targeted resettlement schemes to bring the most at-risk to safety. Governments must offer international protection to new arrivals and to Afghans who are already on their territories, mindful of the international prohibition on non-refoulement.”

Amnesty’s briefing highlights how Pakistan, Uzbekistan, Iran, Tajikistan and Turkmenistan have all closed their borders to Afghans travelling without documents, despite the risk that returning people will put them at risk of serious human rights violations by the Taliban. IOM figures show that Iranian authorities deported 58,279 undocumented Afghans between 27 August and 9 September 2021, while Uzbekistan said on August 20 that it had returned 150 people to Afghanistan, based on an agreement with the Taliban.

The international imperative to keep borders open for those seeking refuge, and the obligation on non-refoulement, does not just apply to countries which share a land border with Afghanistan. It also applies to countries that Afghans can reach via air or sea, or after journeys through other countries. In other words, it disregards any distinction between regular and irregular arrivals.

Despite this, countries including Bulgaria, Croatia and Greece have continued to carry out pushbacks against Afghans, while Poland has introduced new restrictions which will make it impossible for people crossing the border irregularly to claim asylum in Poland.

One group of 32 Afghans has been stranded on the Poland-Belarus border since 19 August, after they were moved from Poland to Belarus in a suspected pushback, without any individual assessment of their protection needs. Polish and Belarusian border guards have kept the group trapped in a small strip on the border, without adequate shelter, clean water, food, or access to health care.

Meanwhile, in July 2021, as arrivals from Afghanistan increased, Turkish authorities announced the extension of a wall with its border with Iran, and Turkey continues to round up undocumented Afghans in preparation for deportation.

Amnesty also highlighted the impact of security clearance processes on Afghans seeking refuge. For example, Germany requires Afghans to present themselves to German authorities for security checks before they can be considered for evacuation – but there is currently no diplomatic representation in Afghanistan. In the US, the Biden administration has stated the intention to resettle 95,000 Afghan evacuees by the end of September 2022. However, questions remain about the treatment of Afghan evacuees in US military bases, and the detention and transfer to third countries of Afghan evacuees who have not cleared stringent US security checks.

While Afghanistan’s human rights situation continues to deteriorate, all countries must take immediate measures to enable exit from Afghanistan, in particular for women activists, human rights defenders, journalists, and people from marginalized ethnic or religious minorities. They must offer international protection both to new arrivals and to those Afghans who are already on their territories, and support countries in the region to guarantee the rights of Afghans who travel there.

“The lives of thousands of women and men who had worked to promote and defend human rights, gender equality, rule of law and democratic freedoms in their country are now hanging by a thread,” said Francesca Pizzutelli.

“The world must not abandon Afghanistan at this critical moment – we need a concerted international effort to bring Afghans to safety.”