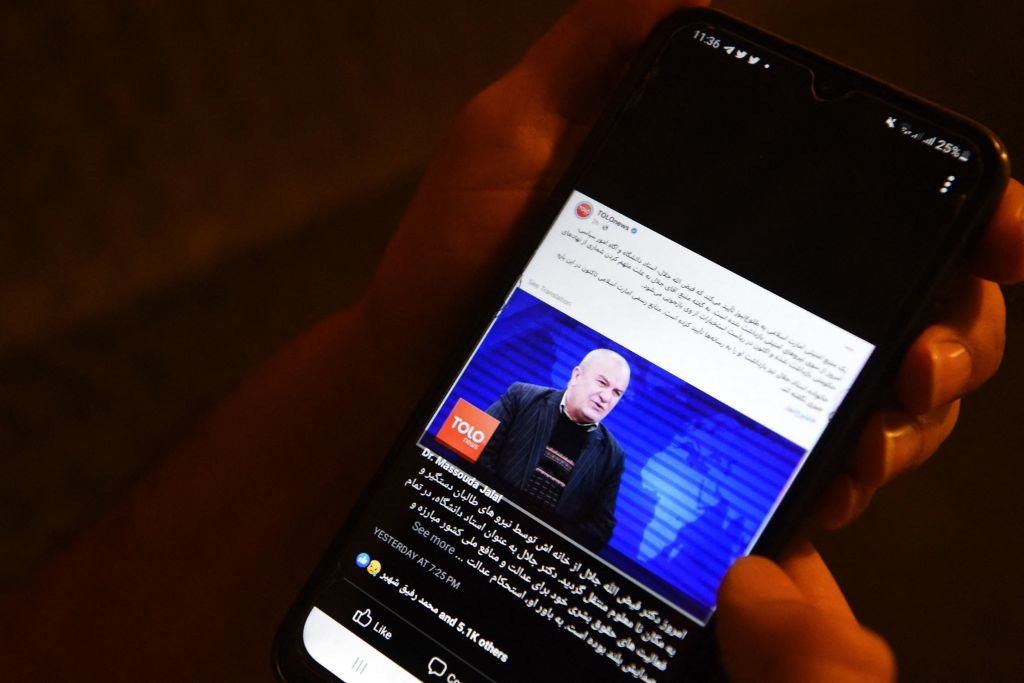 Responding to the arrest of Professor Faizullah Jalal, a Kabul University lecturer detained for exercising his right to freedom of expression while criticizing the Taliban on a news channel, Samira Hamidi, Amnesty International’s South Asia campaigner, said:

“This arrest marks just the latest effort by the Taliban to stifle dissent. Since the takeover, Afghanistan’s leaders have intimidated, harassed and violently attacked individuals who criticize them, with human rights defenders, women activists, journalists and members of academia suffering the greatest number of reprisals.

“Professor FaizullahJalal, a renowned intellectual with decades of experience working in Afghanistan, was simply exercising his right to freedom of expression by pointing out the Taliban’s failure to address the humanitarian catastrophe currently devastating Afghanistan during a televised debate. Instead of respecting his views and heeding his comments, the Taliban arrested him for allegedly provoking people on a fake Twitter account.

“Despite the fact that Faizullah Jalal’s family have confirmed that the Twitter account set up in his name is fake, he remains detained in custody. The Taliban authorities must immediately and unconditionally release him.”

Faizullah Jalal was arrested on Saturday by the Islamic Emirate’s security agents for allegedly posting critical comments on social media against the Taliban. His family has been denied the right to visit since his arrest and received no updates about his wellbeing or any other information beyond confirmation of his arrest and detention.

Since 15 August 2021, human rights defenders and women activists in Afghanistan have repeatedly exercised their right to freedom of assembly. They have protested against the Taliban’s repressive rules for women and girls, media restrictions, and their failure to address the current humanitarian crisis. The Taliban has responded violently, with women protestors regularly beaten and journalists detained and tortured.