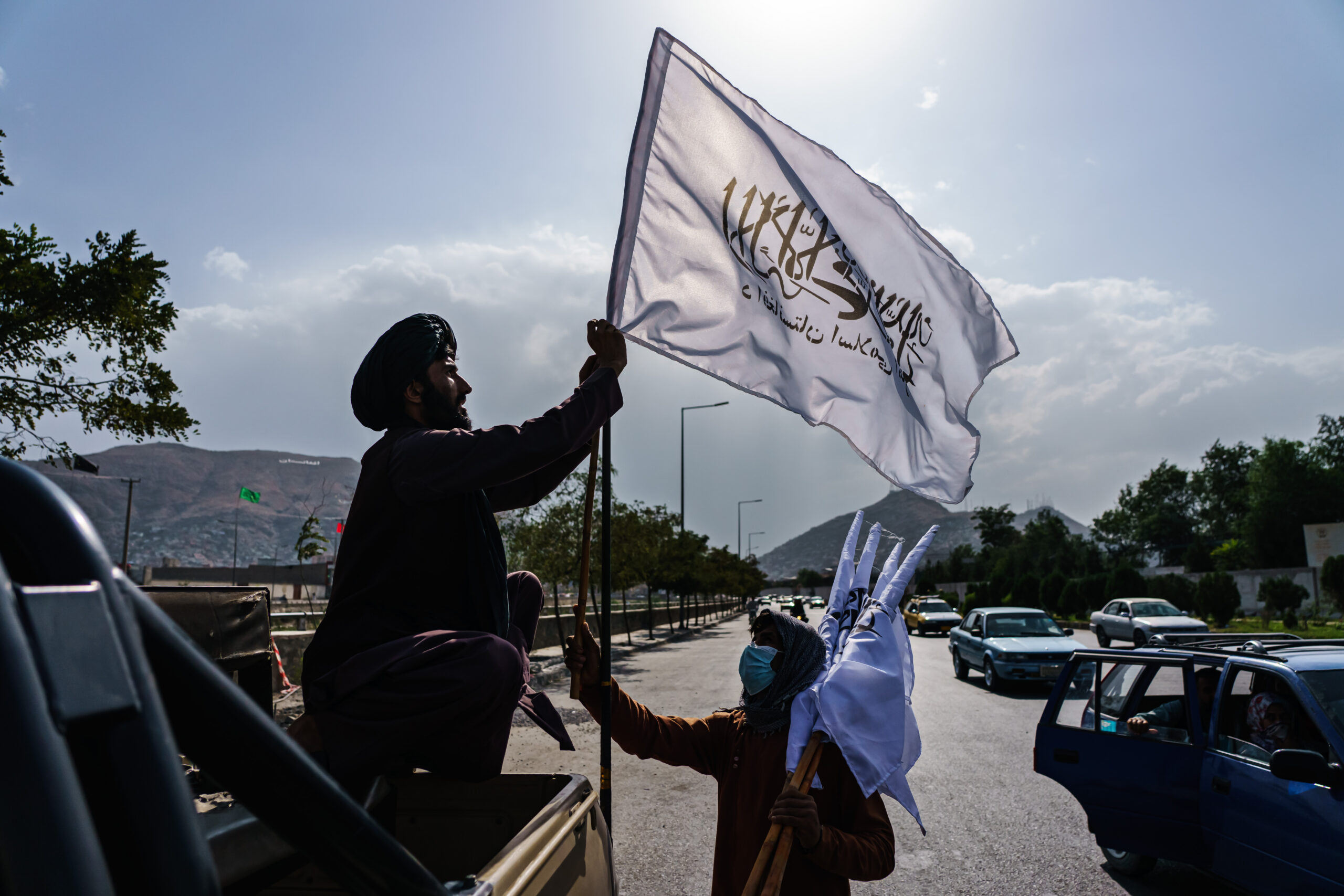 Afghanistan: Deadline for evacuations must be extended amid Taliban reprisal attack threats

The Taliban and the international community must urgently reach an agreement to extend the 31 August deadline for completing evacuations out of Afghanistan, Amnesty International said today, to help protect thousands of Afghans who are increasingly at risk of violent reprisal attacks.

President Joe Biden has said the U.S. is on track to pull its troops out of Afghanistan in five days, despite calls to delay the withdrawal following reports of escalating Taliban threats to human rights defenders, women and girls, ethnic and religious minorities, lawmakers and journalists.

In a recent on-the-ground investigation, Amnesty International researchers revealed that nine Hazara men were tortured and killed last month by the Taliban in Ghazni province.

“Every effort must now be made to safely evacuate Afghans who fear revenge attacks by the Taliban and have to leave the country. To fail them would be an unforgivable betrayal.

“The international community must extend the deadline for evacuations and ensure those wishing to leave Afghanistan can do so safely. This means ensuring people are able to board flights and suspending visa requirements for the most at-risk individuals. This is all the more urgent as information about abuses, targeted abductions and killings by the Taliban continues to emerge.”

Thousands of Afghans are still arriving at Hamid Karzai International Airport, desperately trying to board evacuation flights. Many must run the gauntlet of Taliban check points to reach the gates. As many as 20 people have been killed trying to enter the airport, either due to gunshot injuries as US military and Taliban shoot in the air to control the crowd, or crushed as the crowd surges to enter the airport.

The Taliban this week stated that it will not agree to an extension and does not want Afghans to leave the country, increasing fears that they will not live up to their promises to uphold and guarantee international human rights law.

Mounting reports of human rights abuses have raised fears about what Taliban rule may bring.

As of 25 August, reports have emerged of the Taliban conducting door-to-door searches in Kabul for human rights defenders and journalists. One report suggests the Taliban shot dead a family member and injured another when they could not locate the journalist they were searching for.

In the first week of their takeover of the capital Kabul, the Taliban publicly assured women and the international community that women’s rights would be protected according to Sharia law, but within days they told women journalists not to report to work.

In July, the Taliban abducted, abused and killed Nazar Mohammed, a popular comedian known as Khasha Zwan, initially denying the killing but later claiming responsibility for the cold-blooded murder.

Hundreds of arrests and abductions in Spin Boldak, Kandahar, by the Taliban have also been documented.

In another incident, Afghans who waved the national flag on Afghanistan Day were violently dispersed by Taliban fighters. In Jalalabad, at least three people died and others were injured – raising fears about freedom of expression under Taliban rule.

“Our own investigations into the massacre in Ghazni province is proof that the Taliban’s capacity for murder and torture has not lessened,” Agnès Callamard said.

“Afghans are fleeing at immense personal cost and risk to themselves and their families. Countries must not engage in ‘push back’ tactics, and must find a way to support all those who wish to leave Afghanistan.”

According to media reports, thousands of Afghans fleeing over land across Iran to the Turkish border face being pushed back by Turkish border guards and military police. Meanwhile, Greece has installed a 40km fence on its border with Turkey amid concern over a rise in migrants from Afghanistan.

Amnesty International is calling for a robust, independent UN mechanism to be established with a mandate to document, collect and preserve evidence of ongoing crimes under international law and other serious human rights violations and abuses across Afghanistan.

UN member states must also urgently pass a resolution at the UN Security Council, calling on the Taliban to uphold international human rights law and guarantee protection from reprisals to those most at risk, including human rights defenders, journalists, and women leaders in Afghanistan.

Amnesty International is also calling for forced returns and deportations of Afghans to be halted immediately.

On 19 August, Amnesty International published an investigation that revealed the murder of nine ethnic Hazara men in Ghazni province  between 4 and 6 July. Six men were shot while three others were tortured and killed, including one man who was strangled with his own scarf and had his arm muscles sliced off.