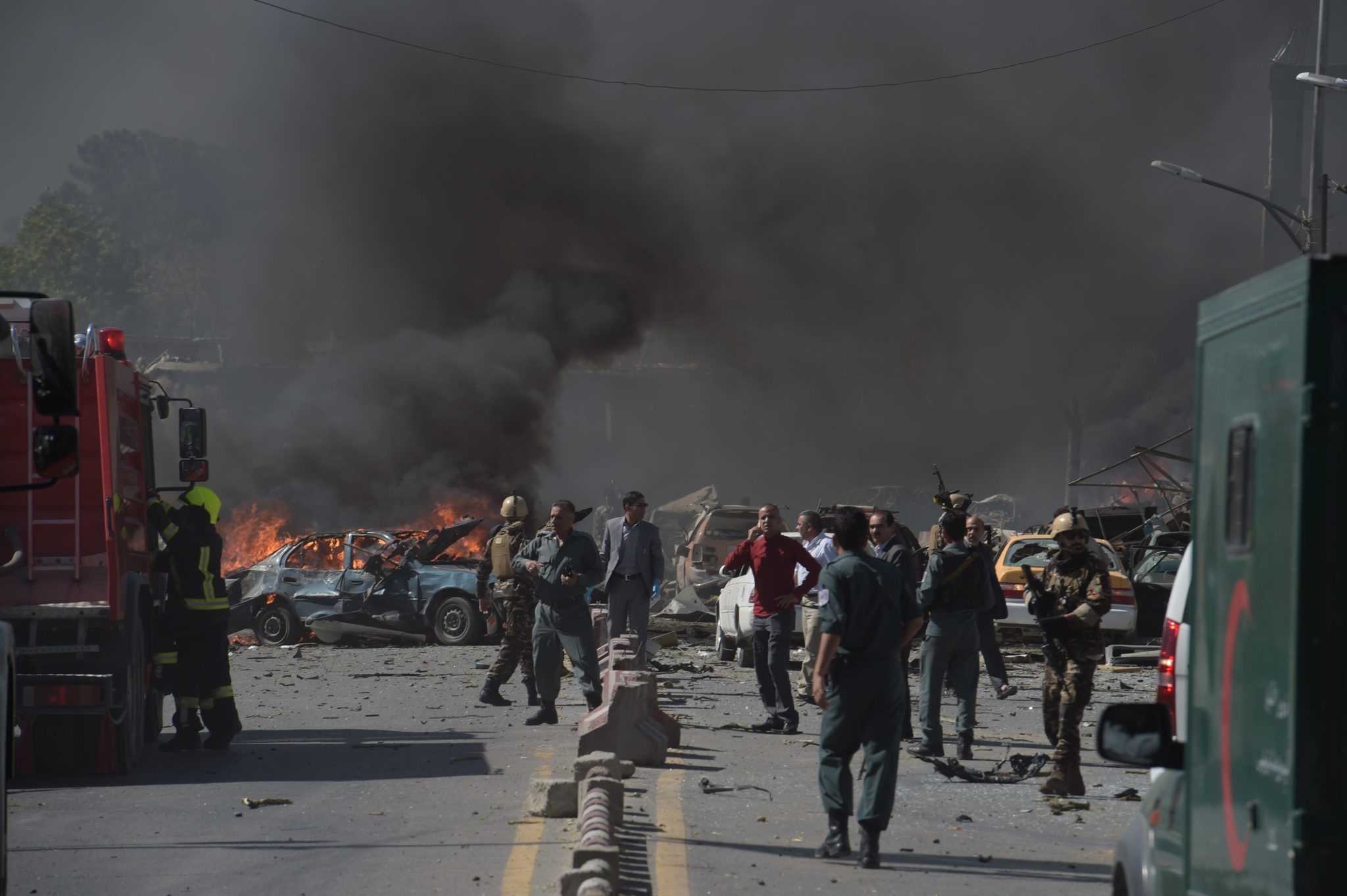 Afghanistan: Civilian lives must be at the heart of the Kabul Process

The Kabul Process conference must put the protection of Afghan civilians and accountability for war crimes and crimes against humanity at the heart of its discussions this week, Amnesty International said.

Leaders and representatives of 23 governments, the United Nations, the European Union and the North Atlantic Treaty Organization are meeting in the Afghan capital for three days of talks centred on the themes of security and counter-terrorism.

“The greatest security issue in Afghanistan is the safety of Afghan civilians. In recent weeks, we have seen the horrors of previous years unfold on the streets of Kabul, with civilians ruthlessly targeted in attacks that amount to war crimes,” said Omar Waraich, Amnesty International’s Deputy South Asia Director.

“We keep hearing of the Afghan government and the international community’s concern for the civilian lives, but there has been a failure to put the protection of those lives at the heart of their policies.”

The Kabul Process conference takes place against the backdrop of unrelenting violence. In the deadliest attack this year, 95 civilians were killed and 158 wounded on 27 January when the Taliban drove an ambulance laden with explosive into a heavily crowded street in the heart of Kabul.

According to the United Nations Assistance Mission in Afghanistan (UNAMA), 2017 was the fourth straight year when civilian casualties – the number of people killed and injured – was more than 10,000.

In 2017, suicide bombings and attacks using indiscriminate and unlawful improvised explosive devices were the leading cause of civilian casualties, according to UNAMA. The deadliest such attack in Kabul on 31 May 2017 killed 92 civilians and injured nearly 500 people.

Pro-government forces, both Afghan and international, were responsible for a fifth of all civilian casualties last year. UNAMA body documented 295 deaths resulting from airstrikes – the highest figure since records began being compiled in 2009.

When protests erupted against the violence in June 2017, Afghan security forces resorted to unlawful deadly force, killing six protestors and wounding more than a dozen. No one has been held accountable for the six deaths.

European countries, many of whom will be represented at the Kabul Process, are proceeding with the forcible returns of Afghan asylum-seekers even as violence has continued to affect all parts of the country.

“By peddling the dangerous lie that Afghanistan is safe, European governments are putting the people they forcibly return in harm’s way. These returns should stop immediately,” said Omar Waraich.

As long as authorities in Afghanistan and their allies continue to fail to ensure justice for the victims of crimes under international law committed in the country the only hope for justice is an investigation by the International Criminal Court (ICC), Amnesty International said.

In this regard, the human rights organization welcomes the fact that on 20 November 2017, the Prosecutor requested authorisation from the ICC to initiate an investigation into alleged war crimes and crimes against humanity in relation to the armed conflict committed since 1 May 2003.

“The authorities in Afghanistan must take all necessary steps to ensure that those reasonably suspected of mass atrocity crimes are brought to justice in fair trials without the possibility of the death penalty. It was the continued and brazen failure of the government to ensure justice that forced the ICC to step in, and Afghanistan cannot continue to shirk its responsibility to victims of such horrific crimes,” said Solomon Sacco, Head of Amnesty International’s International Justice team.